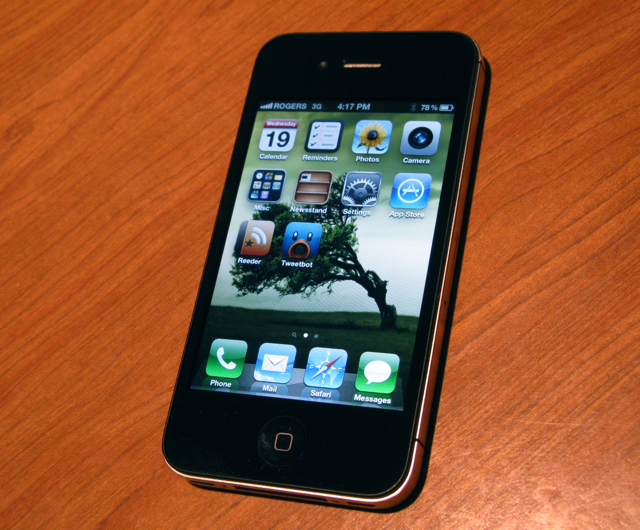 Just as we approach a new month, so does Apple ready a brand new version of iOS. While they seeded 5.0.1 recently to fix a couple important bugs, including an iPhone 4S battery issue that still plagues some users, 5.1 should be more of a feature release with some bug fixes thrown in. While we don’t specifically know what has been updated for the end user, there are a bunch of fixes behind the scenes, and Apple is continuing to work to improve battery life on the iPhone 4S.

The update is available to users of iPhone 3GS, iPhone 4, iPhone 4S, iPad, iPad 2 and fourth-gen iPod Touch users. Apparently inside the firmware is reference to a new iPad model 2,4, though it may just be a variation of the existing version for other parts of the world.

If any of you are developers and can break down the updates to iOS 5.1 in layman’s terms, please let us know. Non-developers will have to wait patiently for the beta cycle to complete, which could take up to two months if history holds true.