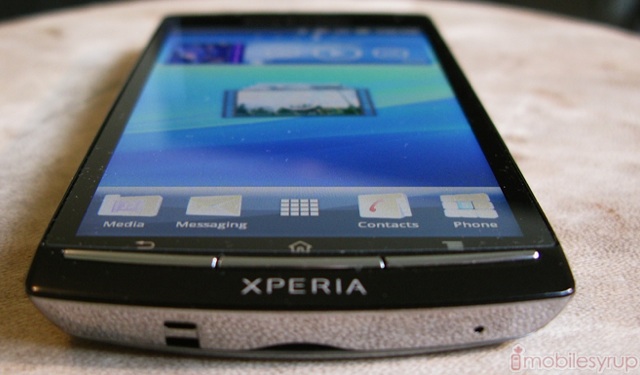 Yesterday there were talks about Vodafone possibly acquiring Waterloo-based Research In Motion. The acquisition trend continues today as a report by the Wall Street Journal states that Sony has intentions to take complete control of the Sony Ericsson joint venture.

Sony and Ericsson created the Sony Ericsson brand in 2001 with intentions to dominate the mobile phone market. Currently they are the world’s 6th most powerful mobile phone manufacturer, dramatically slipping in market share over the past few years – some say its due to the iPhone. Their devices were insanely popular, mainly for its Walkman features, and recently have experienced a boost from the Android-powered Xperia lineup.

“People familiar with the matter” have stated that Sony wants become to buy out Ericsson’s shares and completely “integrate its smartphone operation with its businesses in tablets, hand-held game machines, and personal computers”. The deal is rumoured to be valued between $1.3 – $1.7 billion, but could also includes some of Ericsson’s mobile patents.

Both companies have declined to comment on the rumour, but the sources said that Sir Howard Stringer, Sony’s CEO, “wants to settle the matter as soon as possible”.