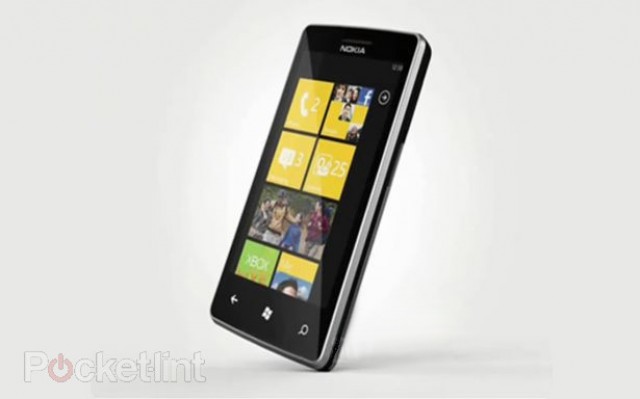 Those interested in what Nokia will bring to the table will surely be following the upcoming Nokia World at the end of the month. We know that there will be plenty of Windows Phone devices, which apparently are “absolutely stunning”. The Sea Ray is rumoured to be leading the charge, with other code name devices such as the Sabre and Ace. The downside is that we are hearing that Canada will not be included in the initial rollout, we’re pegged for a 2012 release. In the meantime some specs and also a pic of the rumoured Ace has surfaced online. Until it’s made official, here are the possible specs: