Reuters: 8GB iPhone 4 “is expected to launch within weeks” 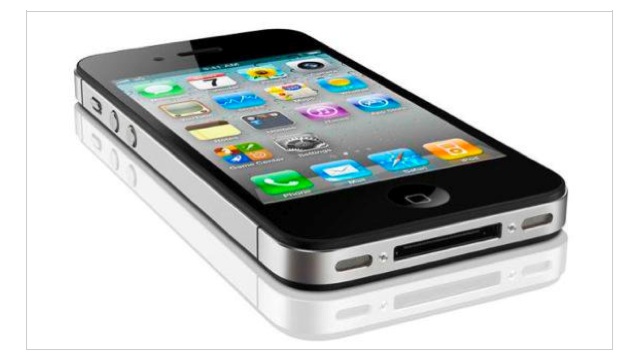 You know what was missing so far this week? An iPhone rumour. Here’s your daily fix: Reuters is now stating that Apple is working their magic and will deliver a cheaper iPhone 4 to the masses, this is expected to be available “within weeks”. The report says it’ll be the same design as the current 16GB or 32GB version, but will be slimmed down to only 8GB. An 8GB version of the iPhone is nothing new though, Apple currently has the 3GS in an 8GB model and is already priced way down at $0 on a 3-year term. There was no word on the price points of the possible 8GB iPhone 4, but a few Canadian carriers recently dropped the price of the 16GB model to $99 on a 3-year term (TELUS, Bell and Virgin).

In addition, Reuters sources stated that “Apple is targeting an end-September launch” of the new iPhone, possibly called the iPhone 5 or 4S. This will be “largely identical appearance to the existing iPhone 4, will have a bigger touch screen, better antenna and an 8-megapixel camera”.