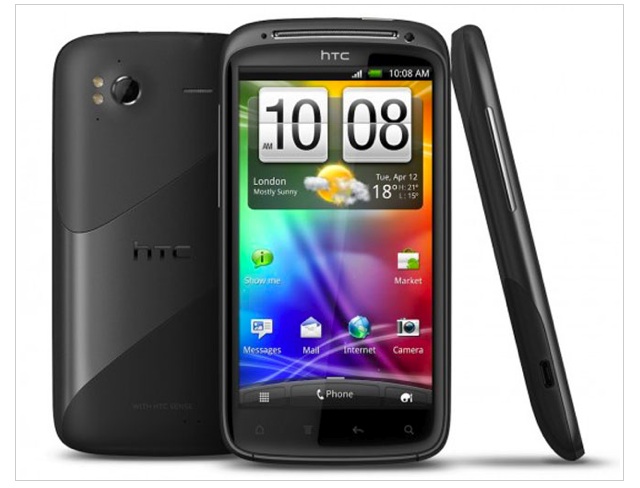 In May, when HTC backtracked on their bootloader policy and promised to unlock them in all future phones, we were left wondering if the policy would apply to current devices. Well, HTC has come out and stated that, yes, starting in August they will be released maintenance patches to unlock the bootloader of the  worldwide HTC Sensation, and later in the US, the Sensation 4G and EVO 3D.

While this is undoubtedly a good thing, here in Canada we tend to be impatient, often receiving critical Android device updates well after our American peers. It is unlikely that when they refer to the worldwide edition of the Sensation they are talking about our newly-released Bell Sensation 4G; rather, they are talking about SIM-unlocked devices selling on various European websites such as Carphone Warehouse, for which you pay a significant premium over our Canadian version.

So, August for the worldwide Sensation and starting in September for all branded devices. For those Android hackers who can’t wait until the leaves start changing colour, there is always XDA-Developers, but those with more sense will just have to use the device as HTC intended for a little while longer. Full text after the break.

We wanted to provide an update on HTC’s progress with bringing bootloader unlocking to our newest phones. We know how excited some of you are for this capability, and we’ve put significant resources behind making this change as soon as possible. While we wish we could flip a simple switch and unlock all bootloaders across our device portfolio, this is actually a complex challenge that requires a new software build and extensive testing to deliver the best possible customer experience.

We’re thrilled to announce today that software updates to support bootloader unlocking will begin rolling out in August for the global HTC Sensation, followed by the HTC Sensation 4G on T-Mobile USA and the HTC EVO 3D on Sprint. We’re in the testing phase for the unlocking capability now, and we expect it to be fully operational by early September for devices that have received the software updates. We’ll continue rolling out the unlocking capability over time to other devices as part of maintenance releases and new shipments.

HTC continues its commitment to unlocking bootloaders and supporting the developer community. Because of the importance of this community to us, please expect an update on this about every few weeks as we make progress toward launch. Thank you for your patience and continued support!