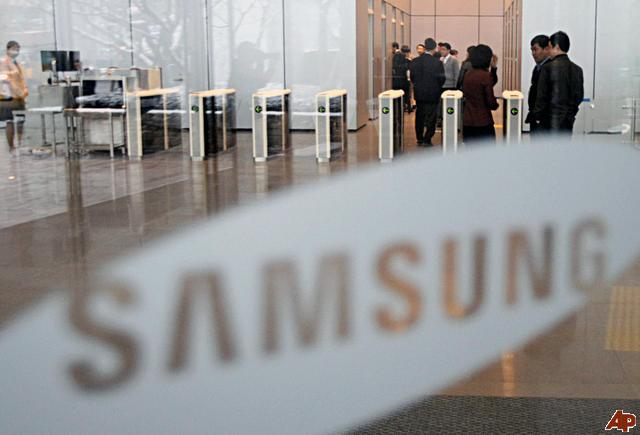 There’s not to much good news coming out of the Nokia camp these days. Some investors are not to happy with the partnership between Microsoft and Nokia which makes Windows Phone their primary mobile OS. Last week it was rumoured, then quickly denied, that Microsoft was going to dish out $19 billion to purchase Nokia’s mobile phone division. Today, there are rumblings that it’s actually Samsung that’s going to swoop in and purchase the company. The Wall Street Journal wrote that “Samsung Electronics Co. has declined to comment on market speculation that it could be preparing a bid for ailing Finland-based handset maker Nokia Corp”. No mention on a price or when this could happen but if true it’ll soar Samsung into the number one mobile manufacturer position with over 50% of the global market share.