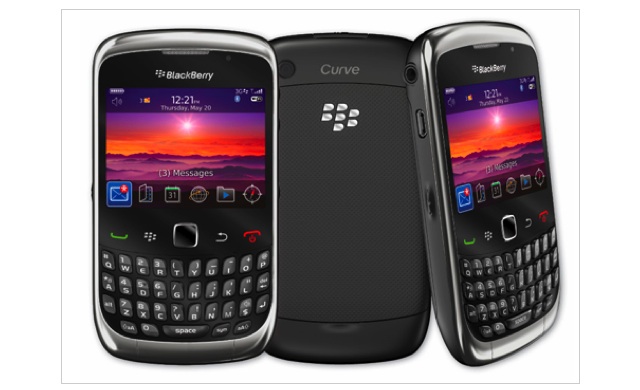 Fido has released a few new devices over the past couple days: Nokia C1, LG Neon 2 and the LG Gossip in white. A recent thread over at HowardForums reveals a couple more devices are coming down the pipe at Fido. First, another basic entry level device from Sony Ericsson, the J108 “Cedar”. In addition, Fido will be launching the BlackBerry Curve 3G (9300) – a much needed new Smartphone to their lineup. No word on prices or official availability dates.