Foxconn and Nvidia to develop platforms for autonomous vehicles 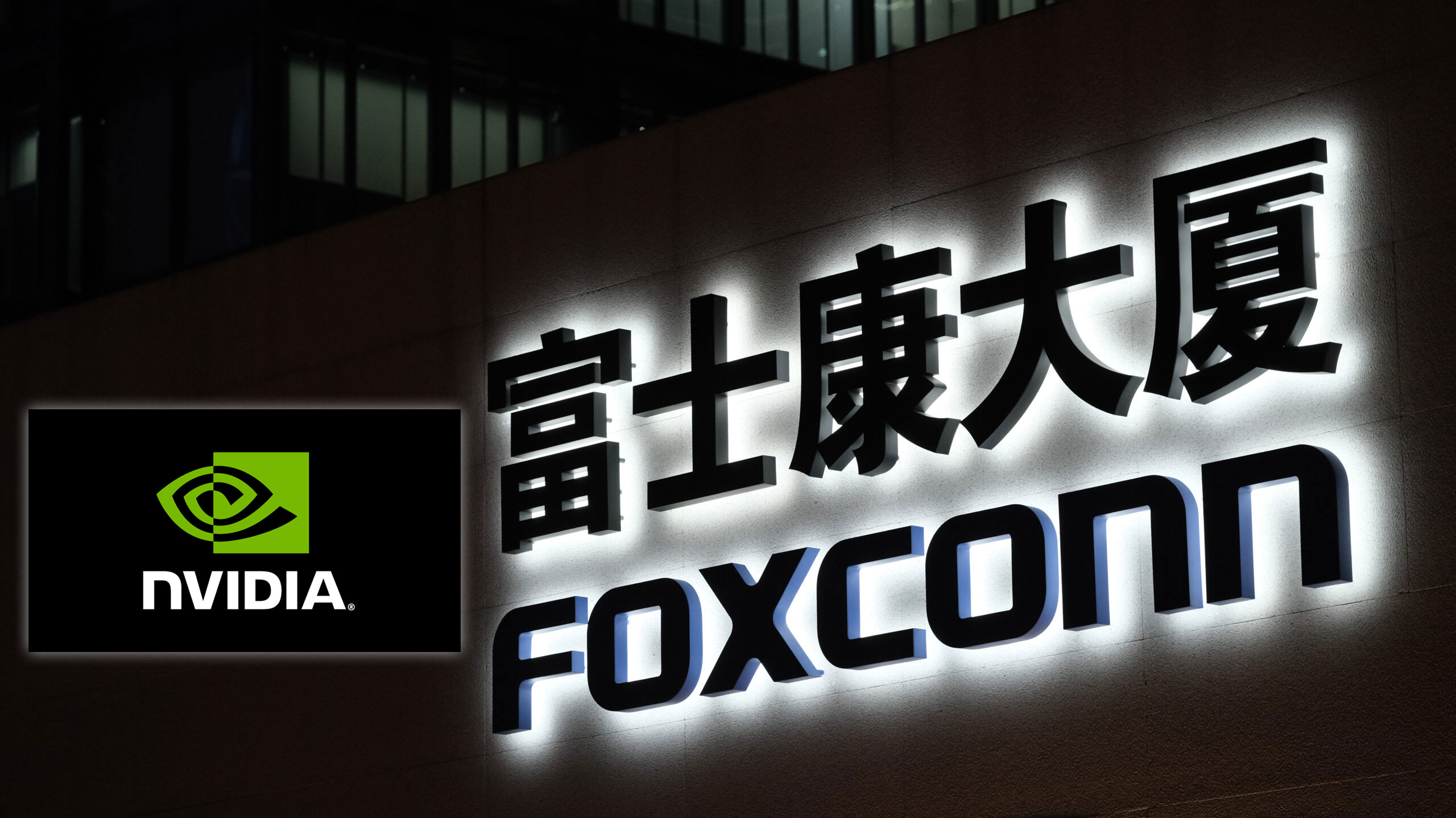 According to Foxconn, it intends to manufacture electronic control units (ECUs) for autonomous vehicles based on Nvidia’s Drive Orin chip, which is made specifically for computing in connected and autonomous vehicles, as reported by Reuters. The ECUs Foxconn plans to make would serve the entire global autonomous automotive market.

On the other hand, according to Nvidia, its Drive Orin chip technology will help Foxconn manufacture ECUs that can process information from sensors in real-time and alleviate some of the issues faced by companies developing electric and autonomous vehicles, including difficulties in ramping up production due to rising costs.

Foxconn, which has a car-making plant in Ohio, announced that its cars will have autonomous driving ECUs based on Nvidia’s DRIVE Orin and DRIVE Hyperion sensors.

Foxconn has said that it intends to manufacture Tesla’s vehicles eventually.