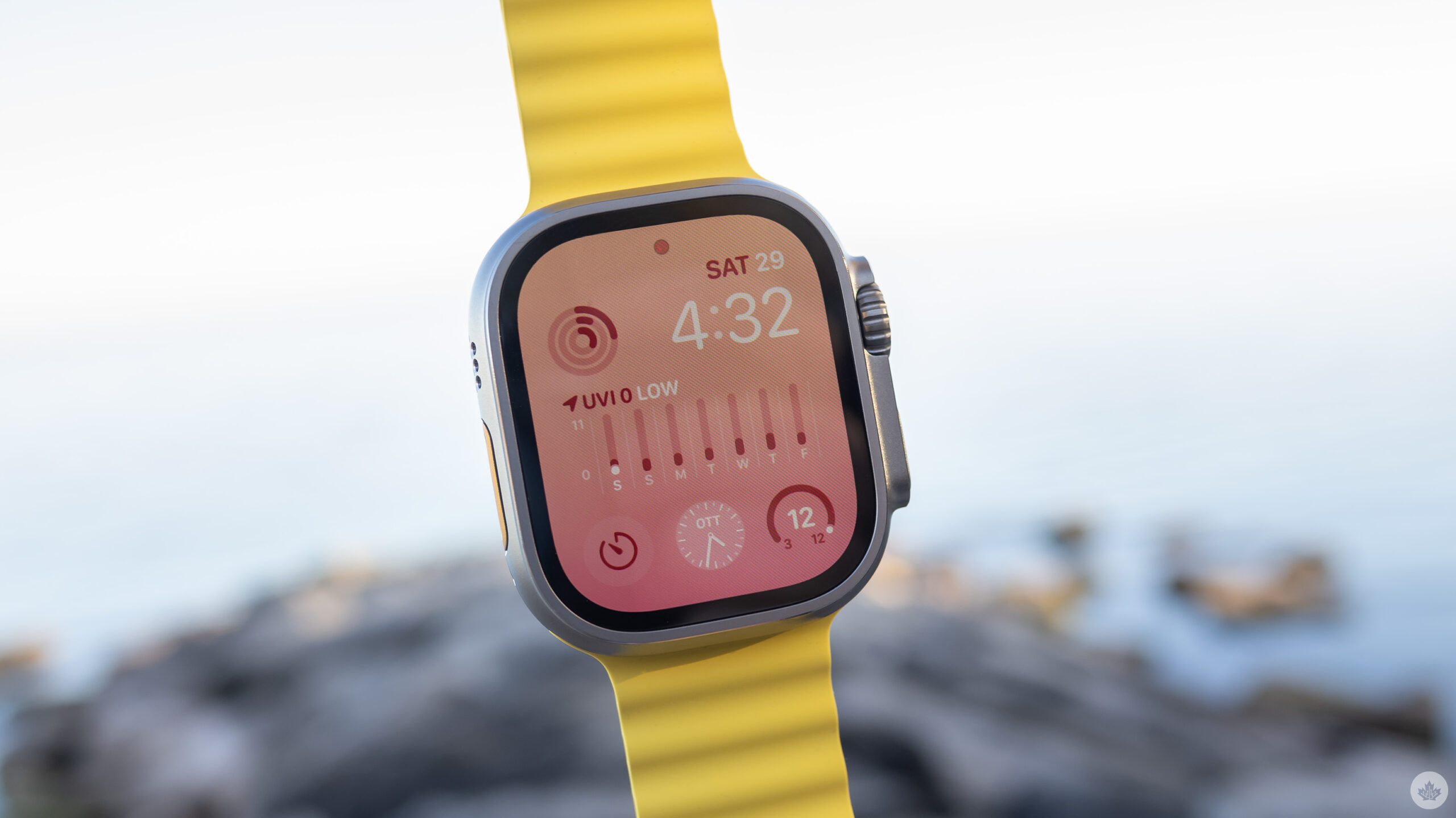 Despite only releasing a few months ago, reports surrounding Apple’s successor to the Apple Watch Ultra are already starting to appear.

According to Haitong Intl Tech Research analyst Jeff Pu (via 9to5Mac), Apple will bring Micro LED technology to the 2nd-gen Apple Watch Ultra alongside a larger 2.1-inch display, a minor upgrade over the smartwatch’s current 1.93-inch screen. Apple will likely reduce the Apple Watch Ultra’s size to fit the larger screen rather than make the device larger.

For those unaware, Micro LED technology is capable of reaching a higher brightness level and offers improved colour accuracy. Apple will likely test Micro LED display tech with the Ultra before bringing it to other devices in its lineup, like the MacBook or iPad Pro.

Pu goes on to say that Apple Watch sales are expected to dip in 2023 due to the wearables being very similar to their 2022 counterparts.

The jump from the Series 7 to the Series 8 is also very minimal, with a body temperature sensor and crash detection being the only notable new hardware features. No rumours regarding the Apple Watch Series 9 have appeared yet.