The show airs on Crave on Sunday August 21st 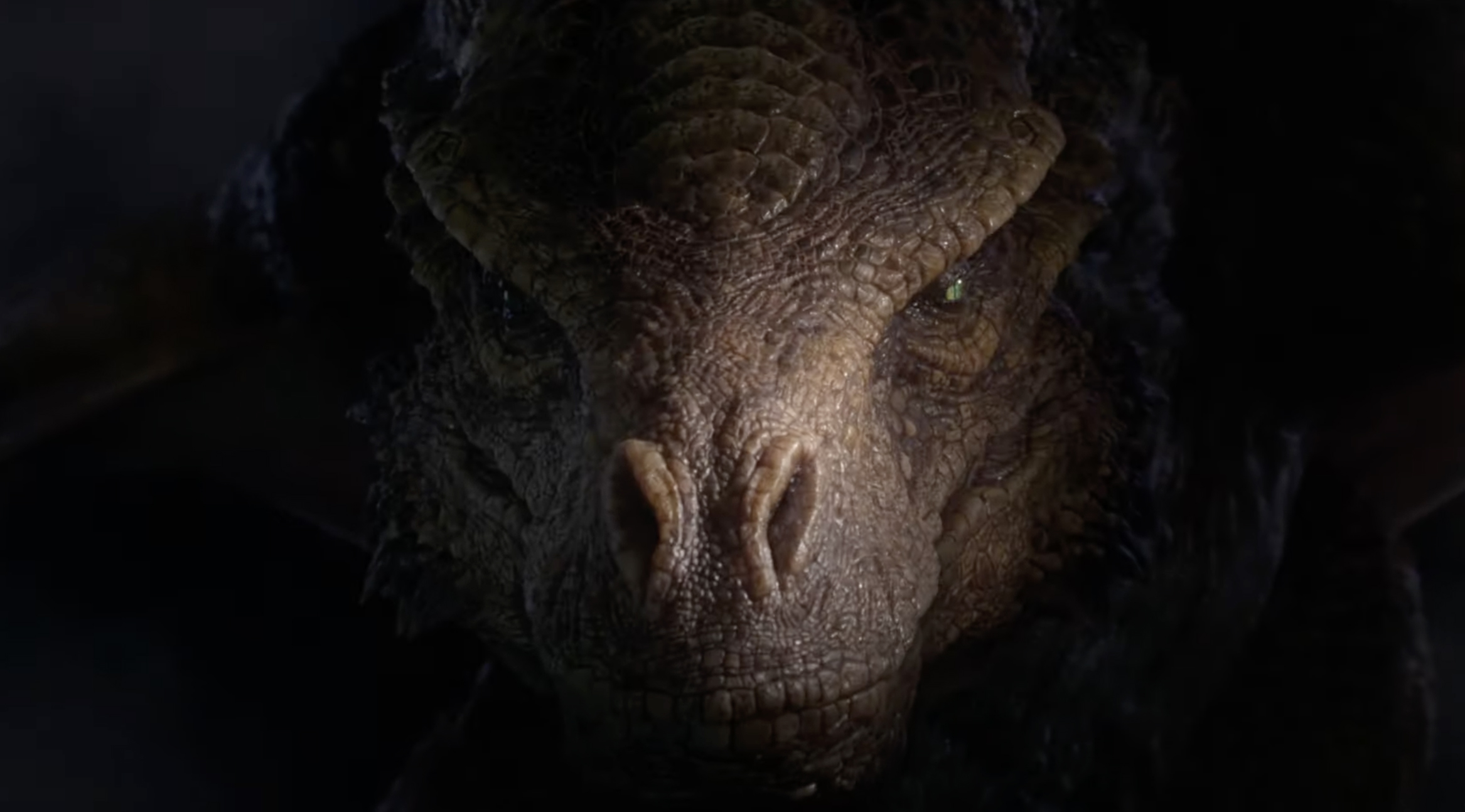 Crave is giving Canadians a bit more to look forward to surrounding the launch of House of the Dragon on August 21st.

First, Crave Total annual plans are now $50 off for new, reactivating and upgrading subscribers. This brings the price to $149.90, with the offer beginning on August 17th and running until September 6th. A Crave Total subscription is required to stream Crave and HBO content on supported devices like Android, iOS, Apple TV, PlayStation and more.

There’s also a new English and French augmented reality app called House of the Dragon: DraARys, which allows users to hatch and raise their own virtual dragon. Each dragon is unique and has its own temperaments based on the keeper’s interactions. As dragons grow, you’ll learn Valyrian words from House of the Dragon to command them, and they’ll be able to recognize landmarks across Canada, including:

House of the Dragon: DracARys is available on Android and iOS.

On August 17th, Crave will host a special premiere screening event at the TIFF Bell Lightbox featuring House of the Dragon episode 1, followed by an in-person Q&A with Steve Toussaint (Lord Corlys Velaryon).