Disney+’s Only Murders in the Building renewed for Season 3

Only Murders in the Building, starring Steve Martin, Martin Short and Selena Gomez is set to return 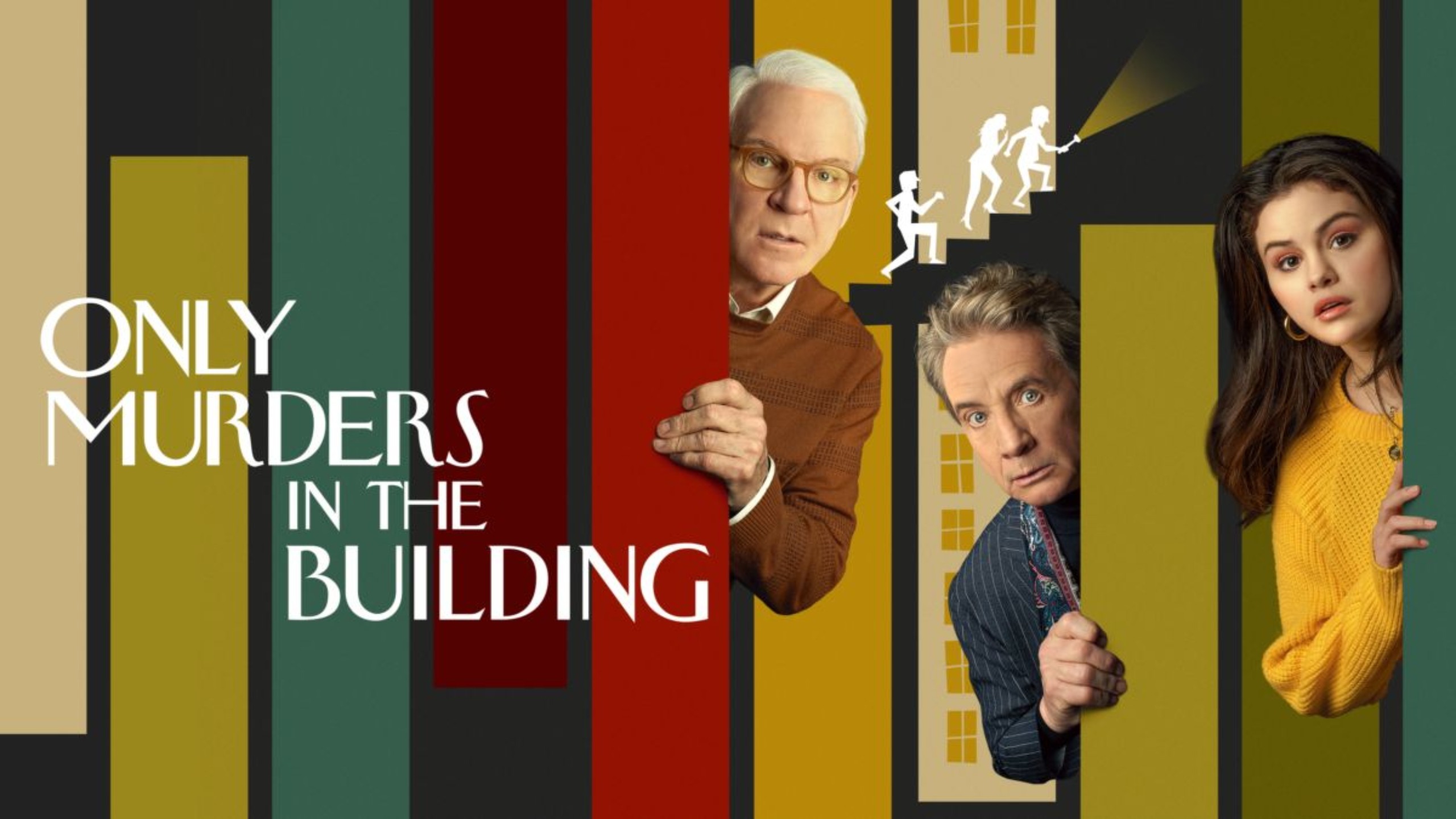 Only Murders in the Building has been renewed for a third season on Disney+. The popular original series starring Steve Martin, Martin Short, and Selena Gomez is in the throws of its sophomore season and yet will return once again.

In Canada, Only Murders in the Building is available on Disney+. The second season debuted on June 28th and continues each Tuesday with a new episode. With a positive reception to the debut season and the arrival of new episodes, Disney has greenlit a third season.

The series stars Steve Martin, Hamilton, Ontario’s Martin Short, and Selena Gomez as three residents of an Upper West Side New York apartment building called the Arconia. Upon the discovery of a murder in the building, the trio begins a murder podcast that takes them through the throws of solving this whodunnit tale. The second season sees the trio on a new case, following the death of Arconia Board President Bunny Folger.

Martin and John Hoffman are the creators of the series. Additionally, Martin, Short, and Gomez all serve as executive producers alongside Dan Fogelman and Jess Rosenthal.

Currently, there’s no word on when the third season of Only Murders in the Building will debut. The second season of the series continues this week and concludes with its 10th episode on August 23rd, 2022.