The game is seemingly finished otherwise 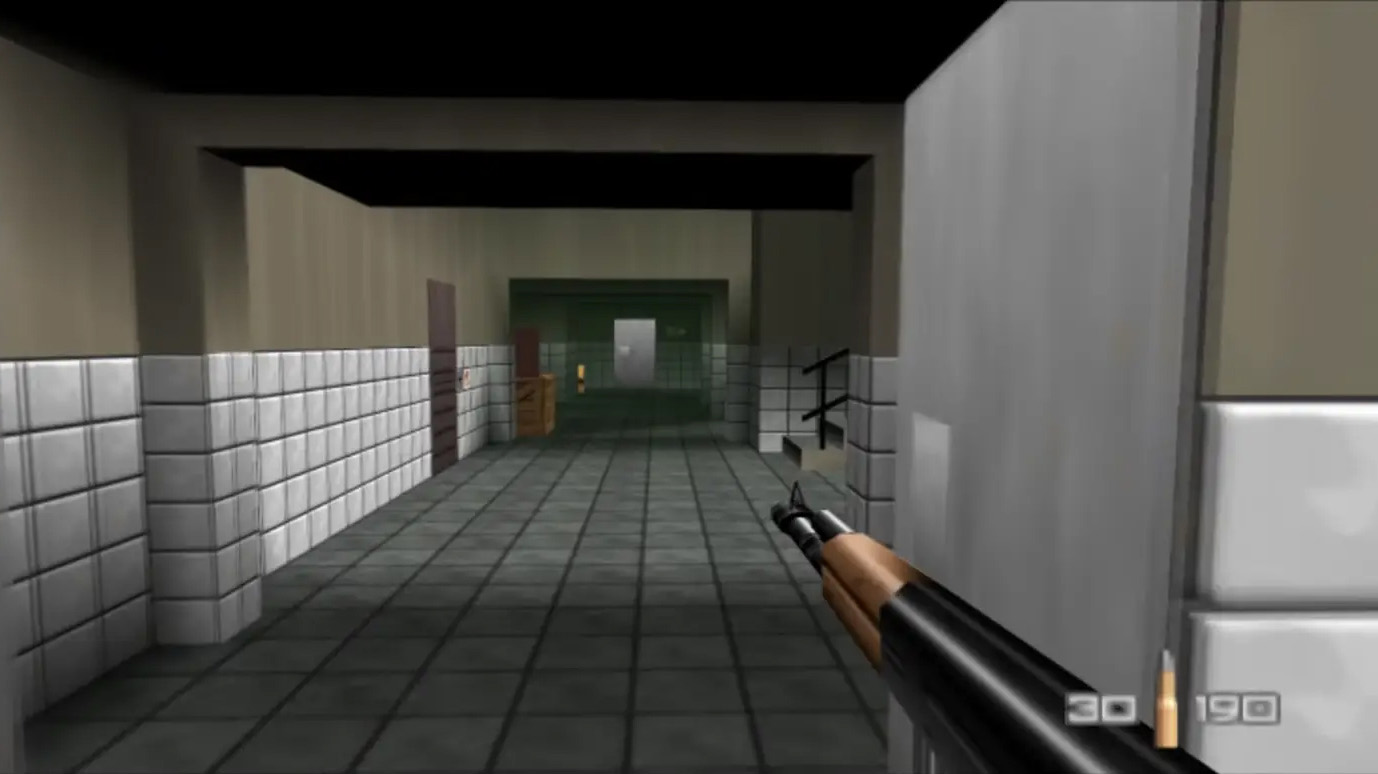 The long-rumoured remaster of the classic 1997 first-person shooter GoldenEye 007 has reportedly been put on hold.

Word comes from reliable VentureBeat reporter Jeff Grubb, who said on Twitter that “GoldenEye is still in limbo because of the war.” Grubb was referring to the ongoing conflict between Russia and Ukraine, which has intensified following the former’s unlawful invasion of the latter in late February. Eurogamer corroborated Grubb’s claims in its own report.

Neither Grubb nor Eurogamer provided further details, but presumably, Microsoft — the company that co-owns the rights to GoldenEye 007 — is withholding the shooter due to its subject matter. The plot of the game, like the 1995 film on which it’s based, heavily features post-Cold War Russia and Russian military villains and settings.

Rumours of a remaster of GoldenEye have swirled for months. In fact, it appears that it’s essentially complete, as Xbox Achievements for the game leaked last month. This follows a finished Xbox 360 remaster that was ultimately never released due to licensing issues.

It’s unclear if and when Microsoft plans to release the new remaster.