The results are based on 6.2 million tweets 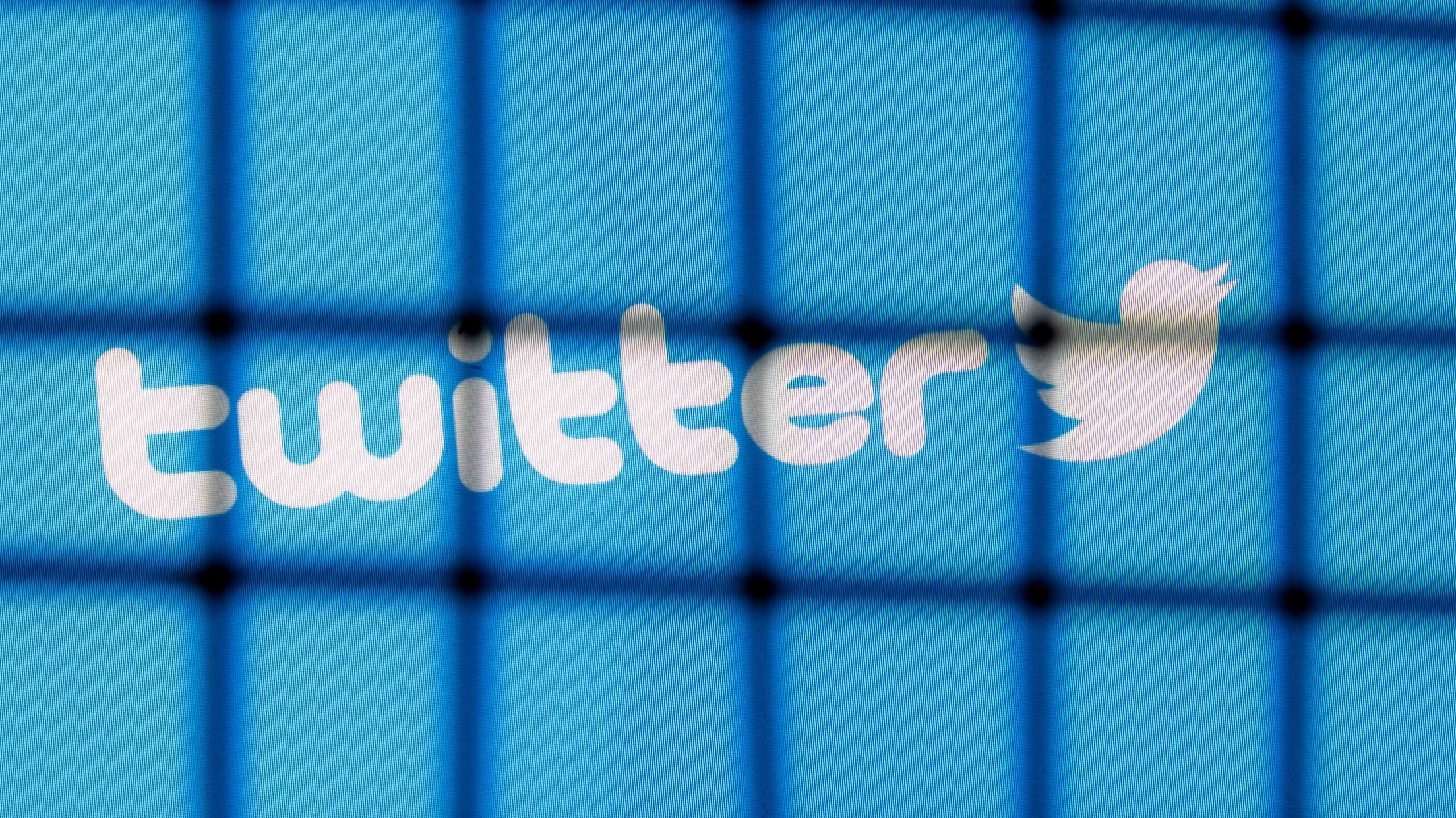 Canada has been the target of a misinformation campaign by Russia to influence public opinion through social media.

University of Calgary’s School of Public Policy analyzed 6.2 million tweets since January 2022 and found the pro-Russian narrative is coming from two large communities: those influenced by U.S. sources and those affected by international sources from Russia, Europe, and China.

The tweets focus on five main narratives, including NATO using Ukraine as a proxy against Russia and promoting mistrust of the Liberal government and Prime Minister Justin Trudeau.

To pinpoint these tweets, the authors collected profile information from accounts tweeting and re-tweeting content associated with the war in Ukraine and applied a location filter to limit the tweets to Canada. They built a network establishing connections between accounts and divided them into “communities of similar profiles,” applying an algorithm to categorize the narratives of these communities.

About 25 percent of the tweets discussed on Canadian Twitter spread pro-Russian narratives. 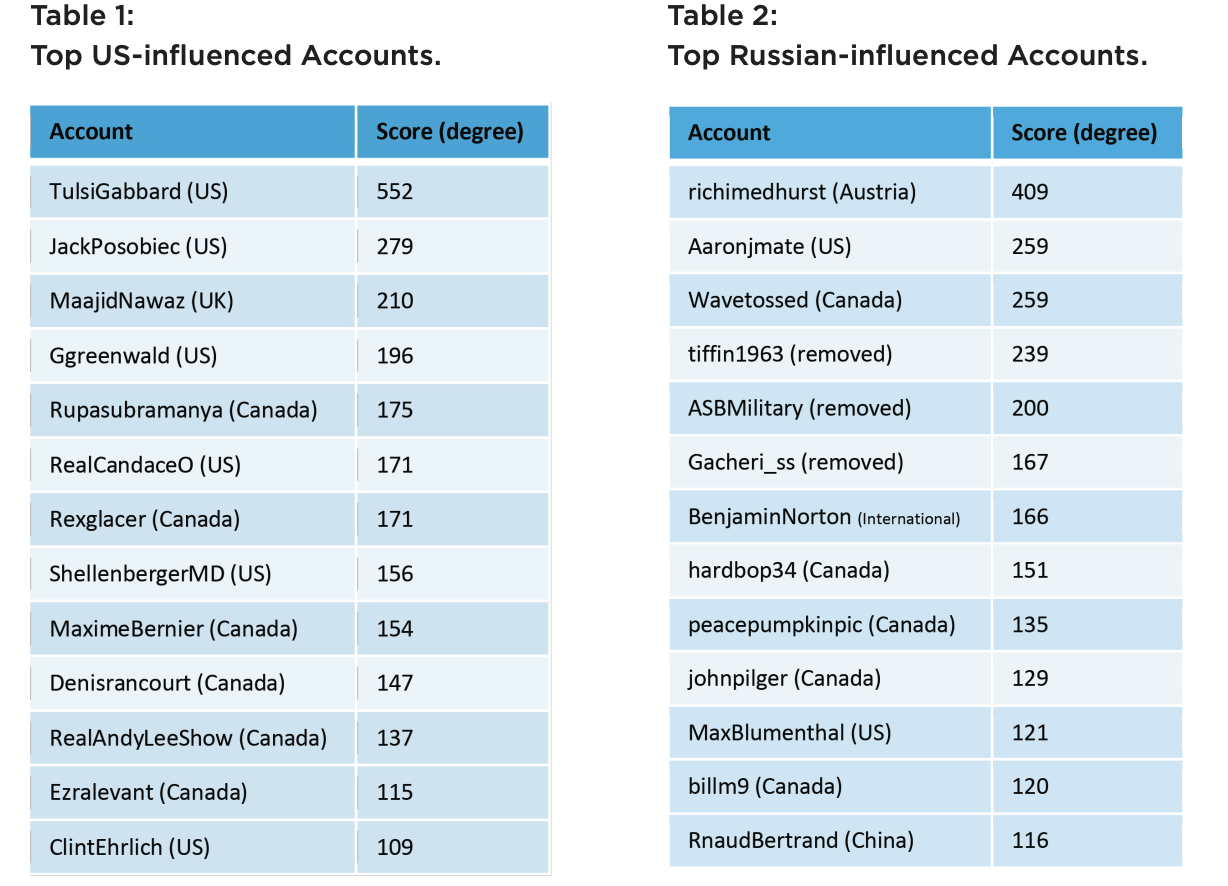 Jean-Christophe Boucher, one of the study’s authors, told The Canadian Press some of the accounts spreading misinformation are bots with ties to external influences, but they’re not doing it alone.

The main U.S.-influenced accounts promoting a pro-Russian narrative belong to right-wing figures in the U.S., including Tulsi Gabbard and Jack Posobiec. Canadian figures associated with the right are also on the list, including Rupa Subramanya and Maxime Bernier.

Source: The School of Public Policy Via: The Canadian Press