Midnight Ghost Hunt is available to stream starting today, while Anno 1404 – History Edition will be available later in April 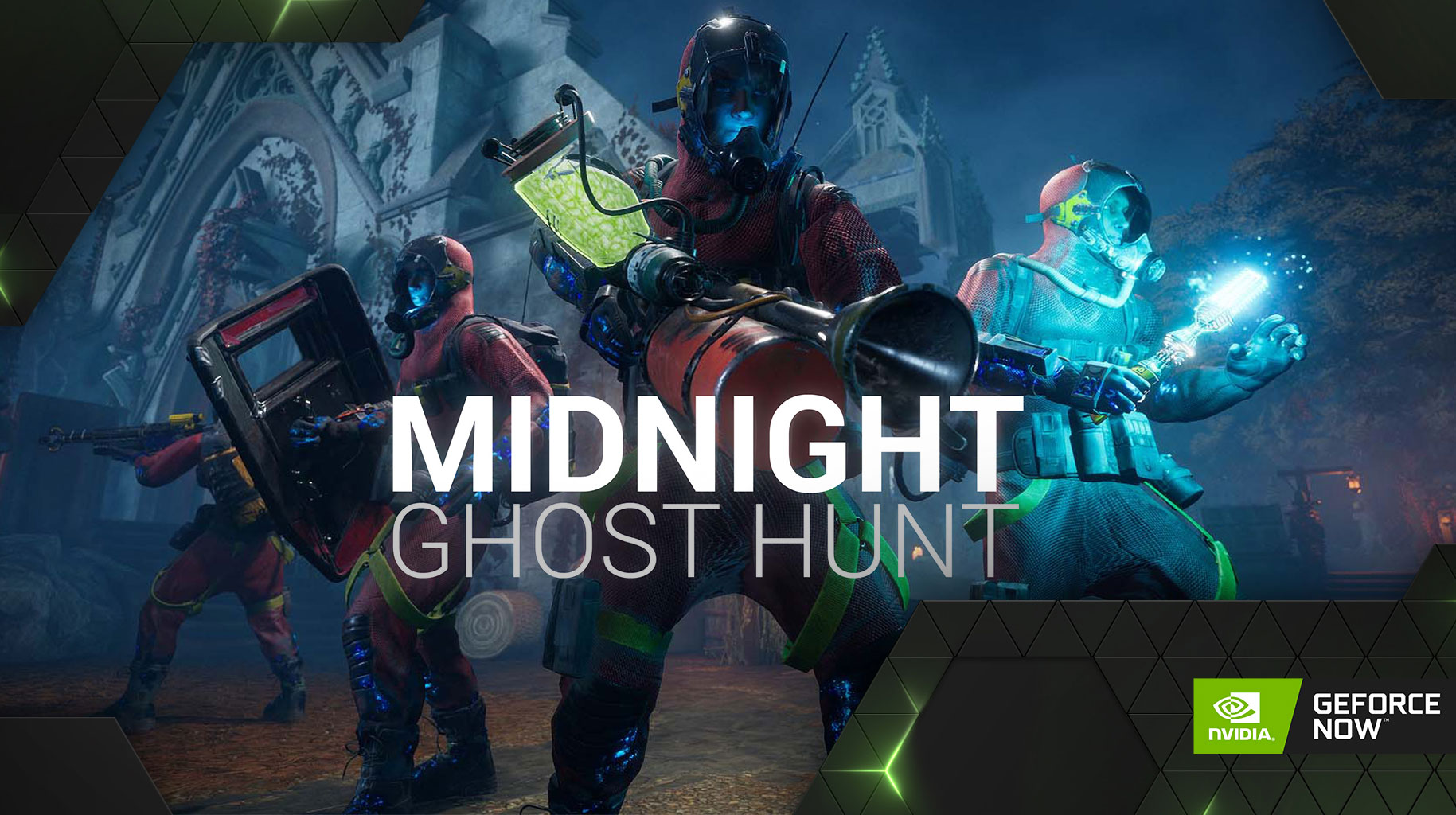 Nvidia has announced the 20 new games it will be adding to its GeForce Now cloud streaming service over the course of April 2022.

Check out the new games available to stream this today below and scroll further to check titles releasing later in April:

Nvidia’s cloud gaming service offers three membership options. The first is the free route that will give you standard access to the platform with a one-hour gaming limit per session. Once the hour passes, you can queue again to get another hour of free gaming in, although you may have to wait a while.

Nvidia also offers a paid membership option that gives you priority access to gaming servers without any session length limit. This subscription will cost you $12.99/month or $64.99 for six months.

Lastly, the company’s recently-released RTX 3080 tier provides a low ‘click-to-pixel’ latency of 56 milliseconds, and a boost in framerates and overall performance. The subscription is available for $24.99/month or $129.99 for six months.