The government is working with Hydro One 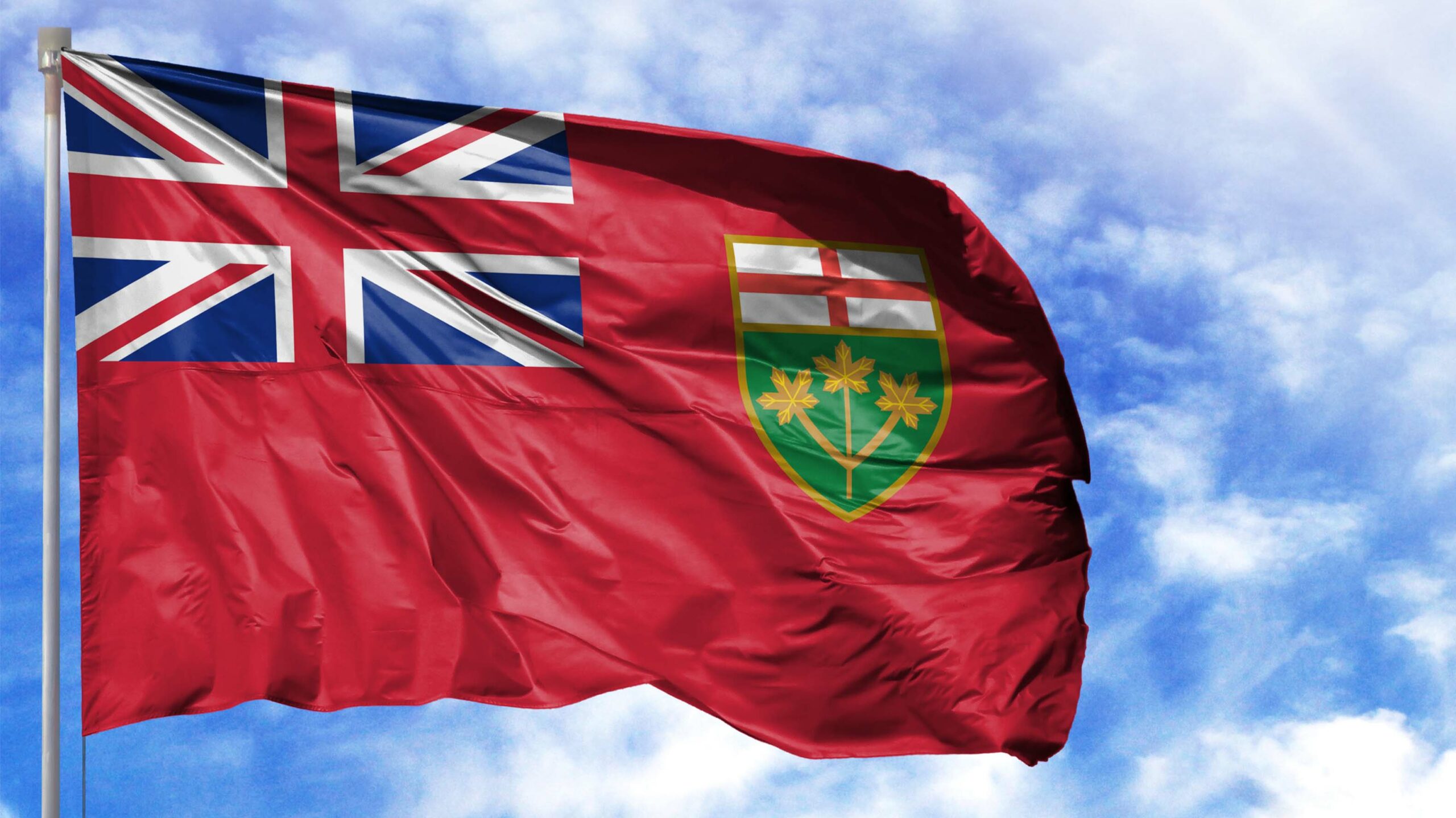 The Government of Ontario has partnered with Hydro One to launch a pilot program to expand high-speed internet in Brighton.

Hydro One will use its existing infrastructure to fast-track high-speed internet developments in the municipality, saving money and time. Once completed, it will connect 1,450 homes and businesses.

If the project is successful, it could lead to similar initiatives in other rural communities.

“By leveraging existing infrastructure and removing barriers to high-speed internet expansion, more Ontarians will be able to access better and faster internet services sooner,” Kinga Surma, Minister of Infrastructure, said in a statement.

The project is part of the government’s plan to reach 100 percent access to connectivity by 2025.