A wild Kanye appears at the launch site 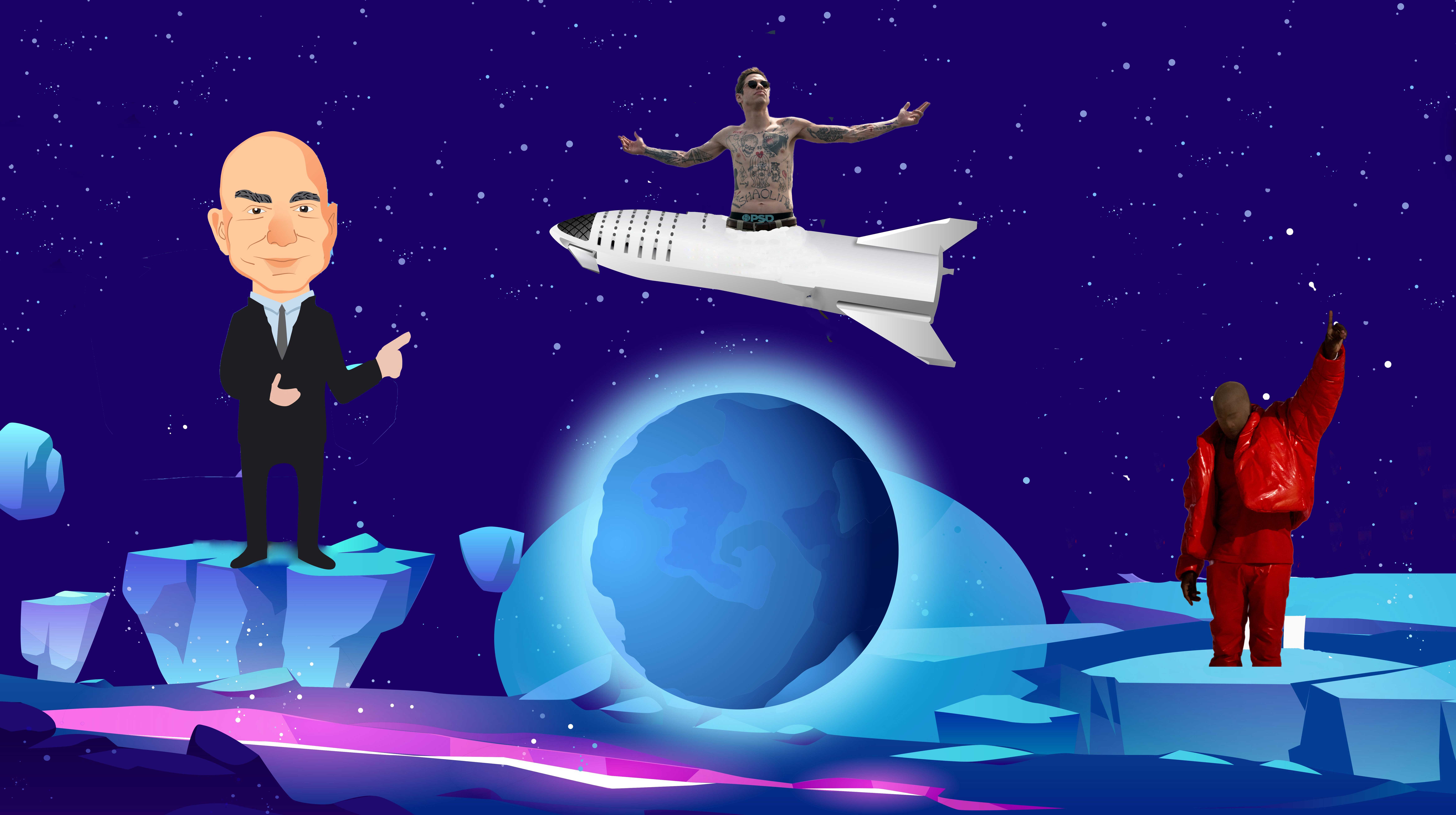 Update 18/03/2021 4:23pm ET: Blue Origin announced on Thursday, March 17th that the sub-orbital flight scheduled for March 23rd has been postponed to March 29th. Additionally, Saturday Night Live star Pete Davidson won’t be joining the rest of the crew for the flight.

No other information was provided.

Blue Origin's 20th flight of New Shepard has shifted to Tuesday, March 29. Pete Davidson is no longer able to join the NS-20 crew on this mission. We will announce the sixth crew member in the coming days.

The flight is scheduled for 8:30am CT/9:30am ET on Wednesday, March 23rd. The entirety of the flight, from liftoff to enjoying zero gravity in low Earth orbit to landing back in the West Texas desert will take about ten minutes.