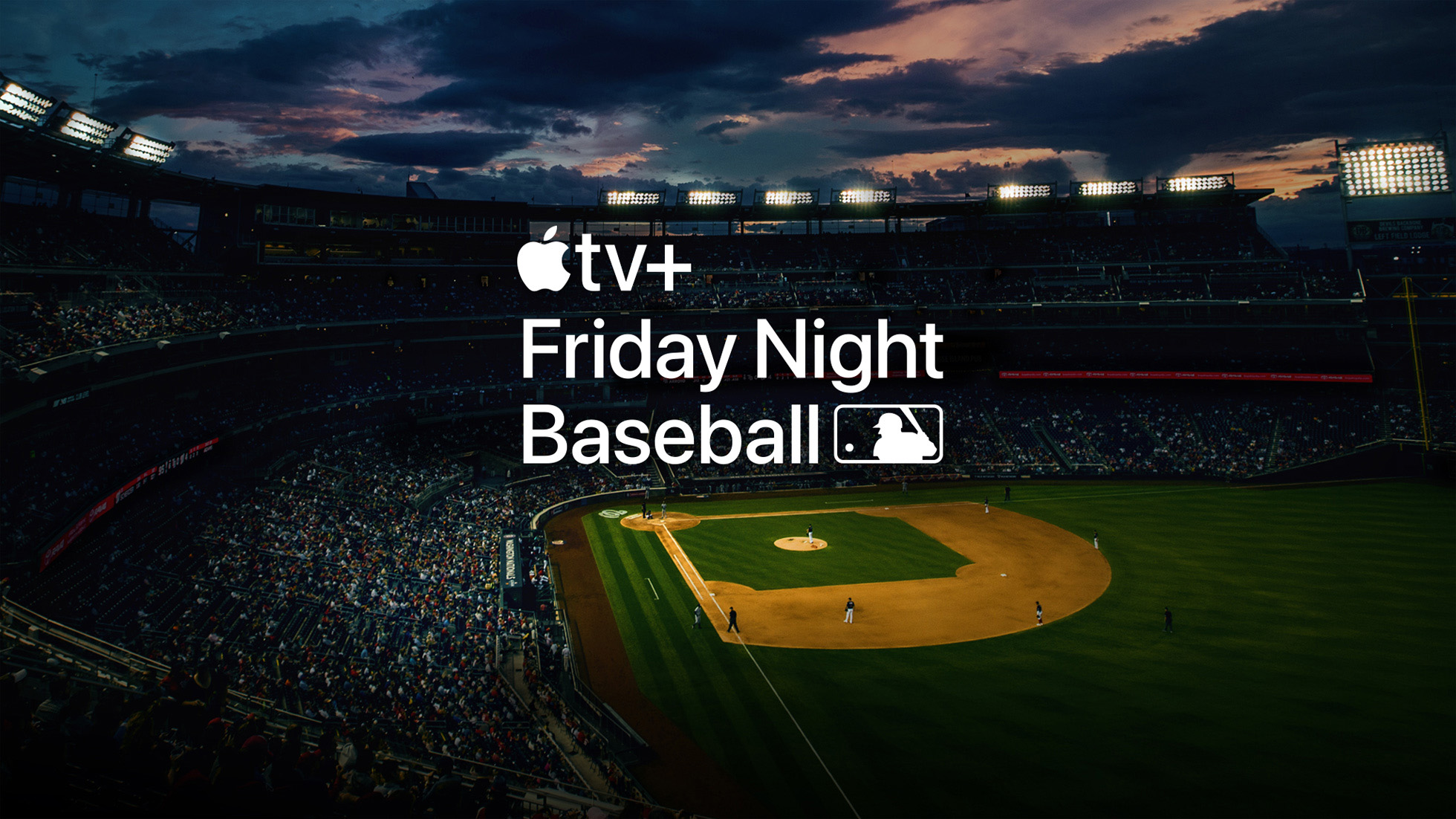 Apple has confirmed that ‘Friday Night Baseball’ is coming to Apple TV+. The announcement was made at the company’s ‘Peek Performance’ March hardware event.

This means that two baseball games will stream live alongside pre- and post-shows exclusively on Apple TV+ every Friday once the season begins. Notably, this is the first offering of live sports from Apple TV+; previously, the service has only offered movies and TV shows.

In a press release, Apple confirmed that Friday Night Baseball is coming to eight countries, including Canada. Apple TV+ subscribers will have access to a 24/7 livestream featuring MLB game replays, news and analysis, highlights, classic games and more.

Friday Night Baseball will be included at no additional cost with a $5.99 CAD/month Apple TV+ subscription. However, Apple says it will offer the sports programming to everyone for free “for a limited time” once it launches.