Some experts say the app didn't help the fight against COVID 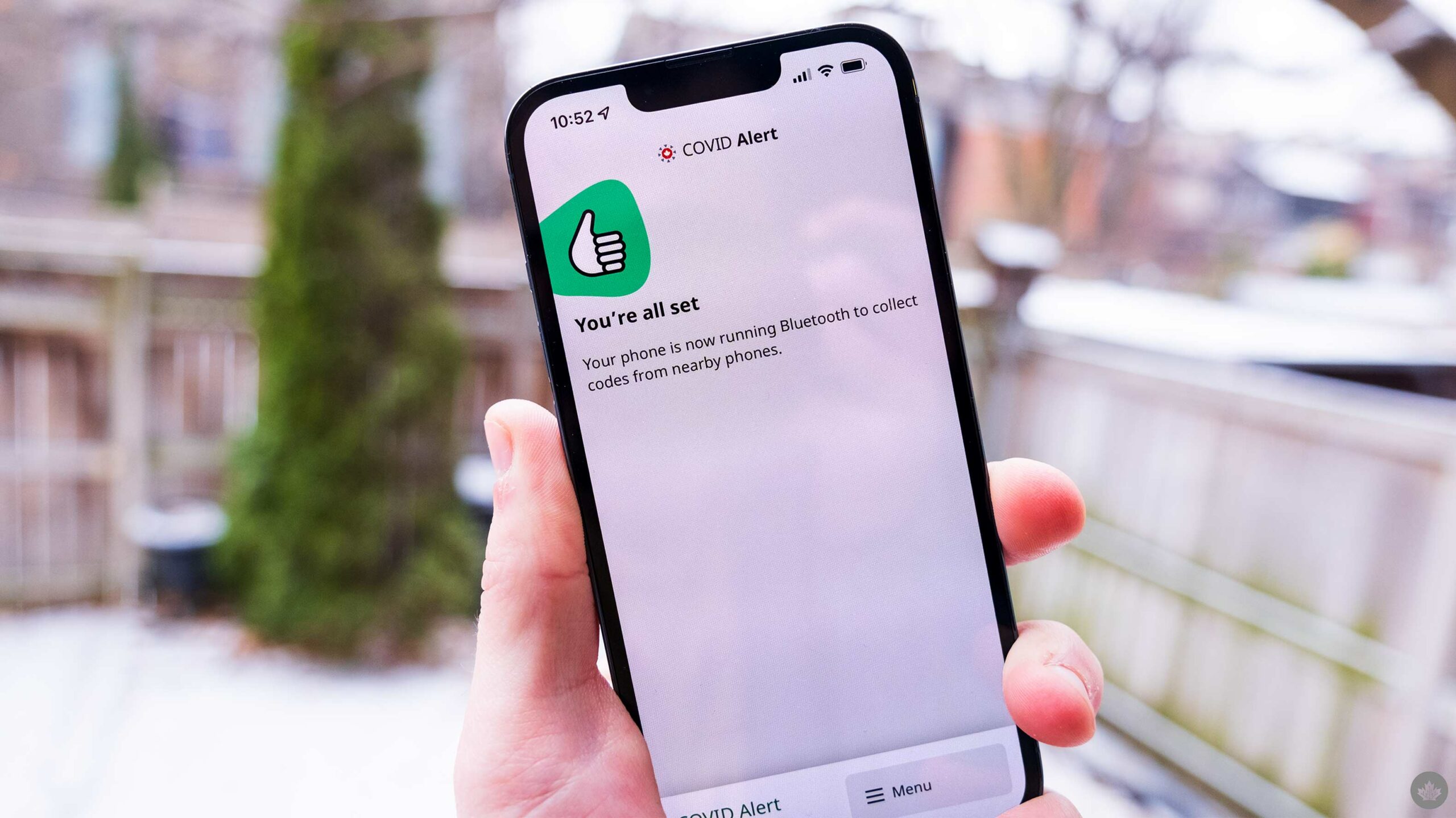 The COVID Alert app was presented as the solution to slow the spread of the novel coronavirus when released in July 2020.

“I don’t think the COVID Alert app made much of a difference in our fight against COVID,” Peter Loewen, director of the Munk School of Global Affairs and Public Policy at the University of Toronto, told the show.

The outlet notes the app cost $21 million to develop and promote. More than 371,000 notifications were sent between its launch and January 31.

The app uses Bluetooth signals to exchange codes with other phones that have the app. Users who spend 15 minutes near another positive user are alerted.

It doesn’t track personal information, like names or locations. It also doesn’t track if those who received a notice of exposure completed any further testing.

“It’s simply impossible to say that the app did anything of significance,” Jason Millar, an assistant professor at the University of Ottawa, told Cost of Living.

“You should be extremely skeptical of anyone who claims they can measure the app’s success in preventing cases or saving lives… There is no data that I’ve seen to support the claim that it did anything of the sort.”