How to stream Super Bowl LVI in Canada

Dazn, CTV and TSN are the primary options for Canadians to stream the Super Bowl 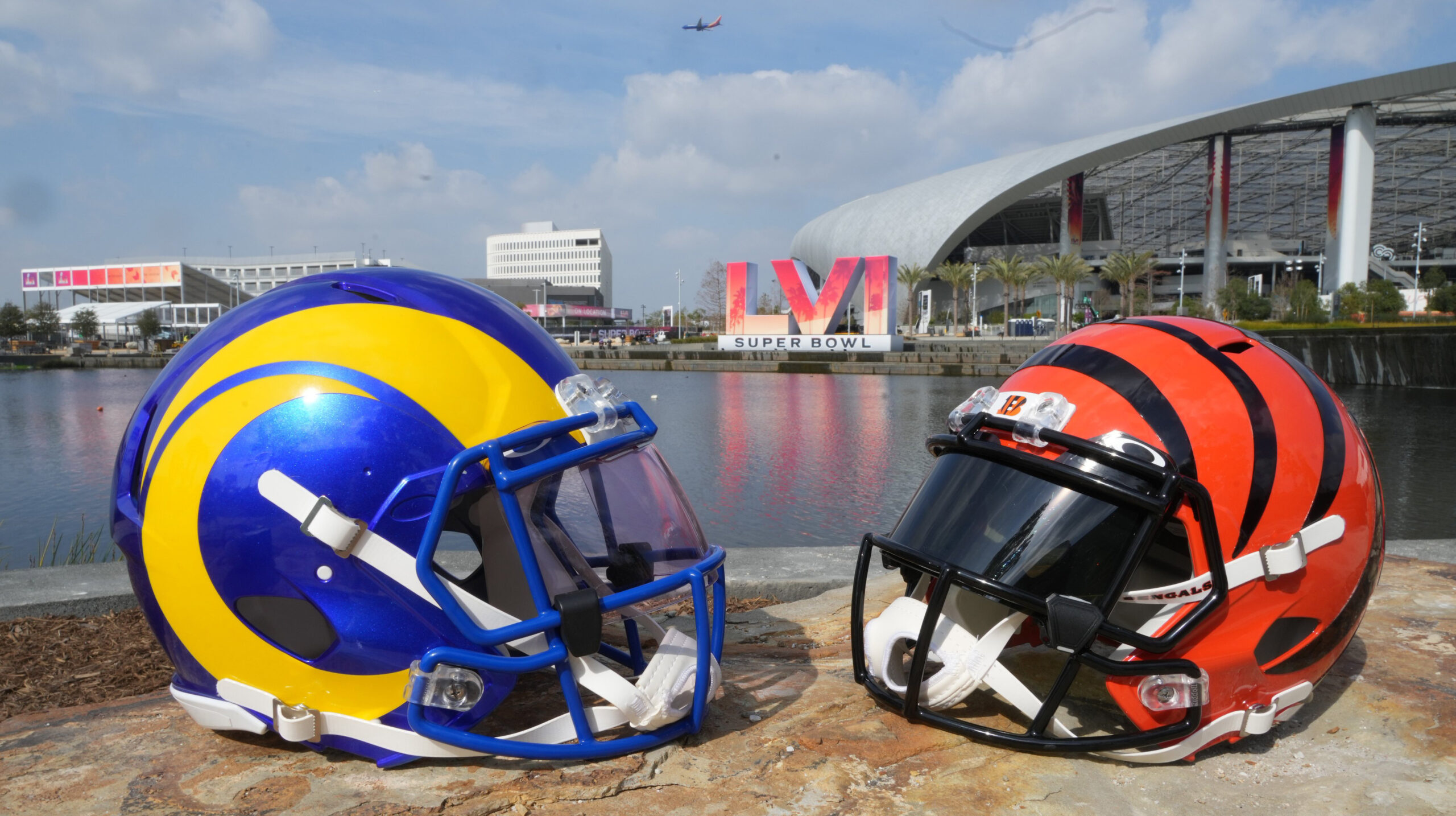 The matchup is expected to kick off at 6:30pm ET/3:30pm pT at the SoFi Stadium in Inglewood, California with a star-studded halftime show, featuring Dr. Dre, Eminem, Snoop Dogg, Kendrick Lamar and Mary J. Blige.

Canadians can catch the action directly on the sports streaming app Dazn. A subscription to Dazn gives you access to NFL GamePass, which includes all regular-season NFL Games and playoffs. If you aren’t a Dazn subscriber, you’ll have to shell out $20 for a monthly plan or $150 for a yearly plan to watch the 56th Super Bowl.

The Dazn app is available on almost all devices, including Android, iOS, Fire TV, Android TV, Apple TV, Chromecast, Roku, and all major gaming consoles. You can see the entire list of supported hardware here.

Canadian’s with a cable connection can stream the game directly on the CTV channel on their TV, or on the CTV website with their TV service provider credentials. Supported TV service providers include Bell, Eastlink, NorthernTel, Rogers, Sasktel, Shaw, Telus, Access and more. Check out the full list of supported providers here.

Lastly, if you have TSN 1 or TSN 4 included in your cable plan, you can watch the event directly on your TV. If you don’t, a one-day TSN Direct subscription for $7.99 should serve you well.