iMessages reactions will soon appear as emojis on Google Messages 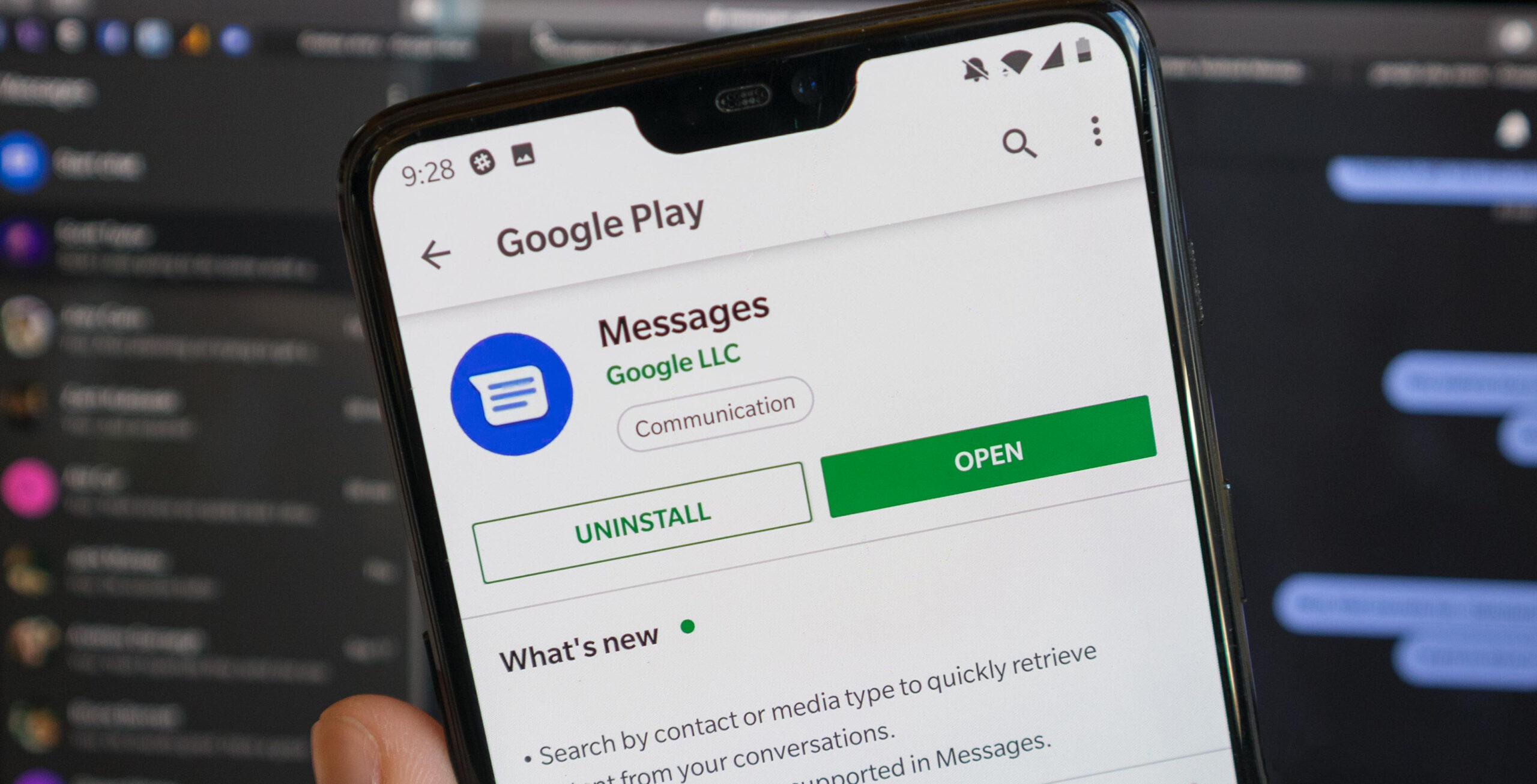 Google is starting to roll out iMessage reaction support in beta for Android users that makes cross-platform messages more interactable.

The iMessage reactions — officially known as ‘tapbacks’ — normally appear as a text description of the reaction on Google Messages, but the new beta update displays the tapbacks similar to how they appear on iMessage; in the bottom-right corner of the message bubble.

What’s changed, however, is how these reactions translate from an iPhone to an Android device. Reacting to a message with a ‘Heart’ shows up as the smiley face with heart eyes emoji (😍), whereas the ‘Haha’ react would show up as the face with tears of joy emoji (😂).

The reaction feature is enabled by default on Android devices with Google Messages though it can be toggled off by going to Advanced Messages’ Settings and switching off the ‘Show iPhone reactions as emoji’ toggle bar.

The new feature is starting to show up for Google Messages beta users, though we are not sure when Google intends to roll it out widely.