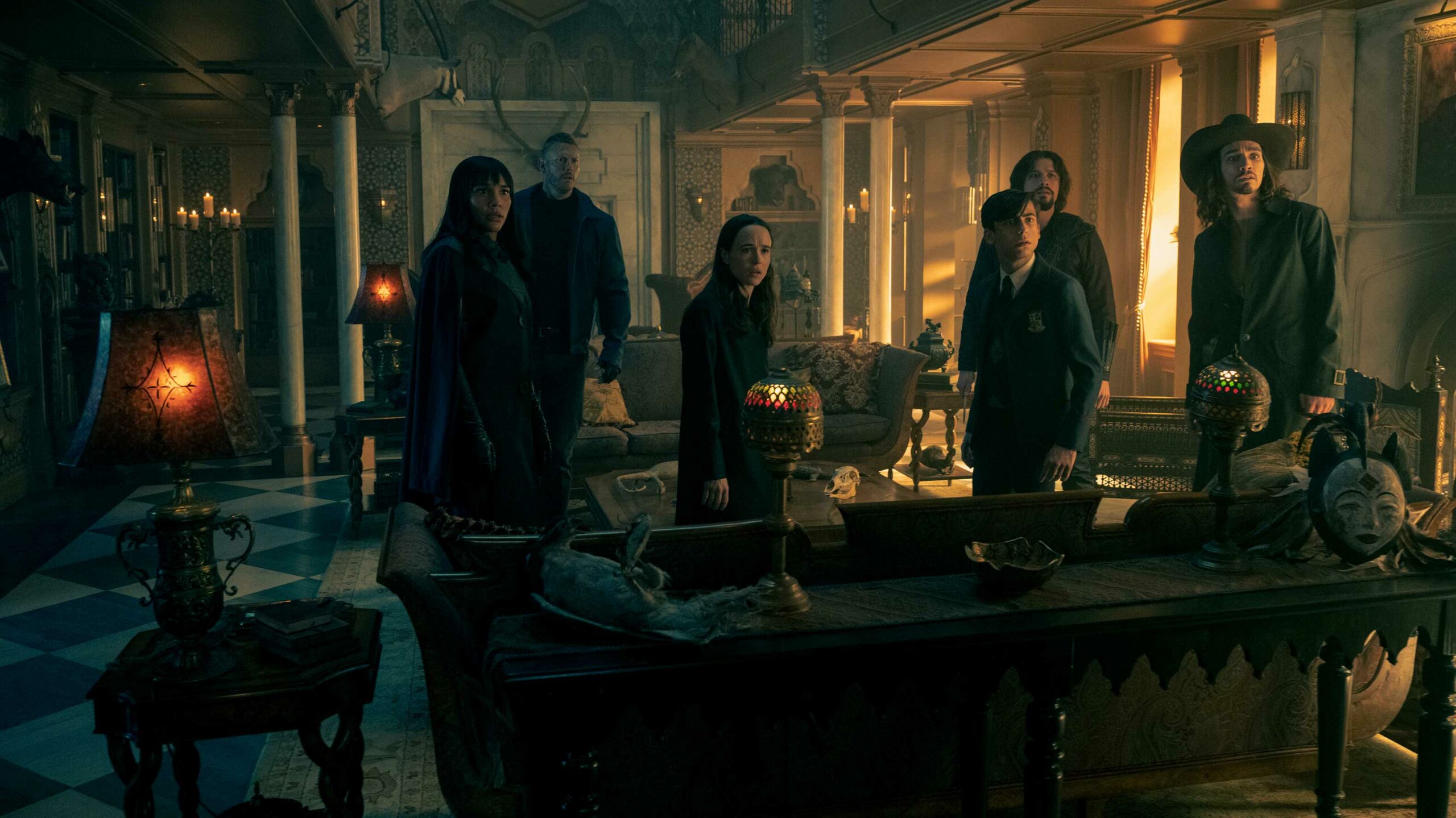 Netflix has debuted a new website that lets users learn more about the Canadian filming locations of various Netflix Originals.

On the ‘Netflix in Your Neighbourhood’ site, you’ll find a video highlighting some of these Canadian productions, as well as interactive maps breaking down specific filming spots per province or Netflix Original. The site will even mention cities where specific episodes were filmed.

Some of the featured titles include Anne with an E (Ontario and Prince Edward Island), The Umbrella Academy (Ontario), To All The Boys trilogy (British Columbia) and Locke & Key (Ontario and Nova Scotia).

The website even highlights programming that was predominantly filmed in other countries but partially shot in Canada. One example of this is The Queen’s Gambit, which was largely produced in Germany but had some scenes shot in Toronto and Cambridge, Ontario.

Finally, the site has a document that goes into how Netflix Originals have increased tourism in various parts of Canada.

What are some of your favourite Netflix Originals that were filmed in Canada? Let us know in the comments.