You can now play Super Mario Party with your friends online 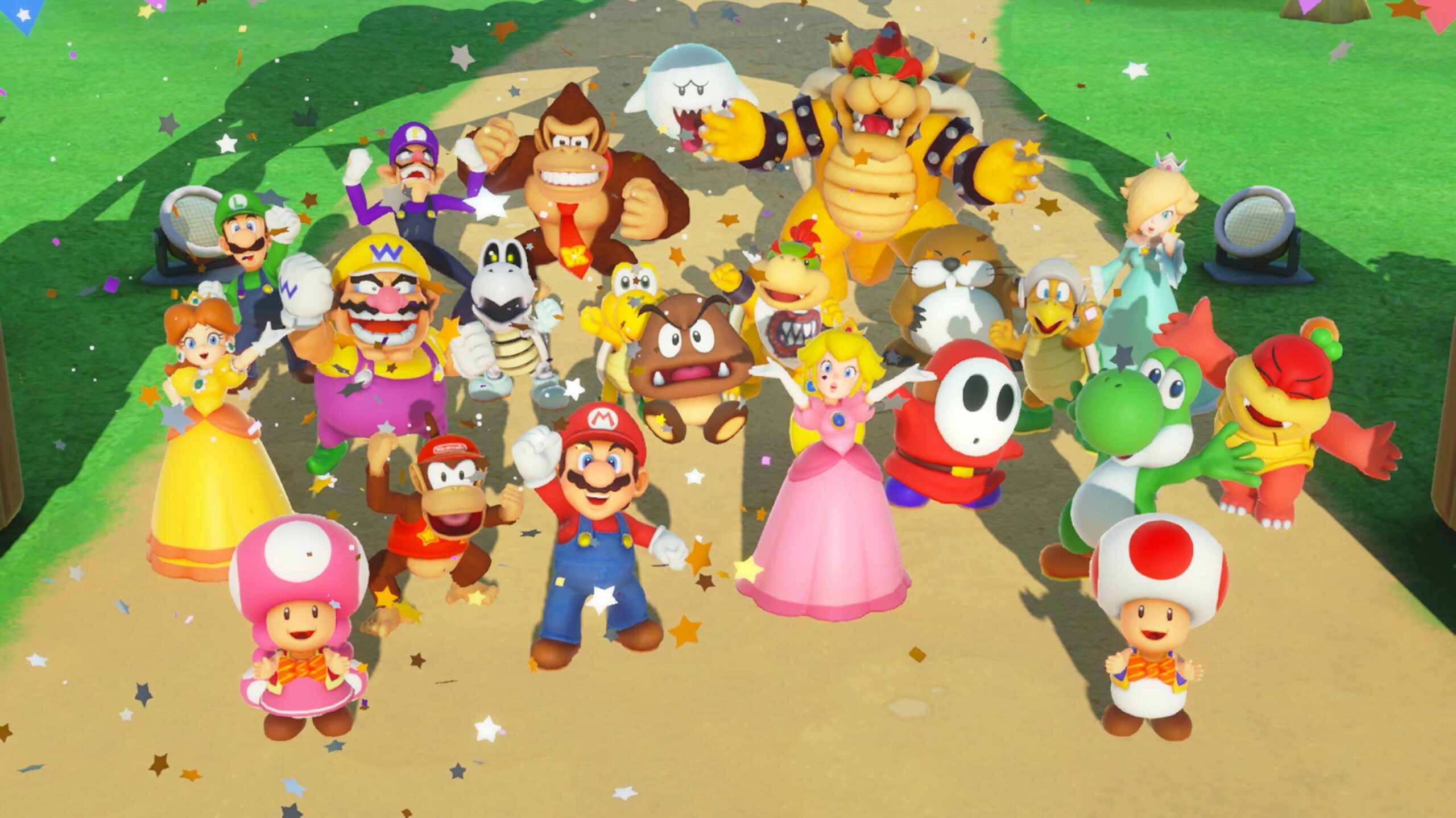 More than two years after its release, Nintendo has launched a free update for Super Mario Party, adding more online play options to the game.

Keep the party going! A free update to #SuperMarioParty adds online play to the board game mode, 70 minigames , and the 2 vs 2 Partner Party mode. Available now!

Though it’s unclear why Nintendo decided to push out a multiplayer update more than two years after the game’s release, the move is welcomed with open arms as it’s another way for people to stay connected during such unprecedented times.

Players will be able to host a public game or “set up a password for a private party” if they want to compete against friends and family, according to the update’s webpage.

It’s worth noting that this update is only available to those who own a Nintendo Switch Online subscription.