The popular vehicular soccer game is racing its way to mobile 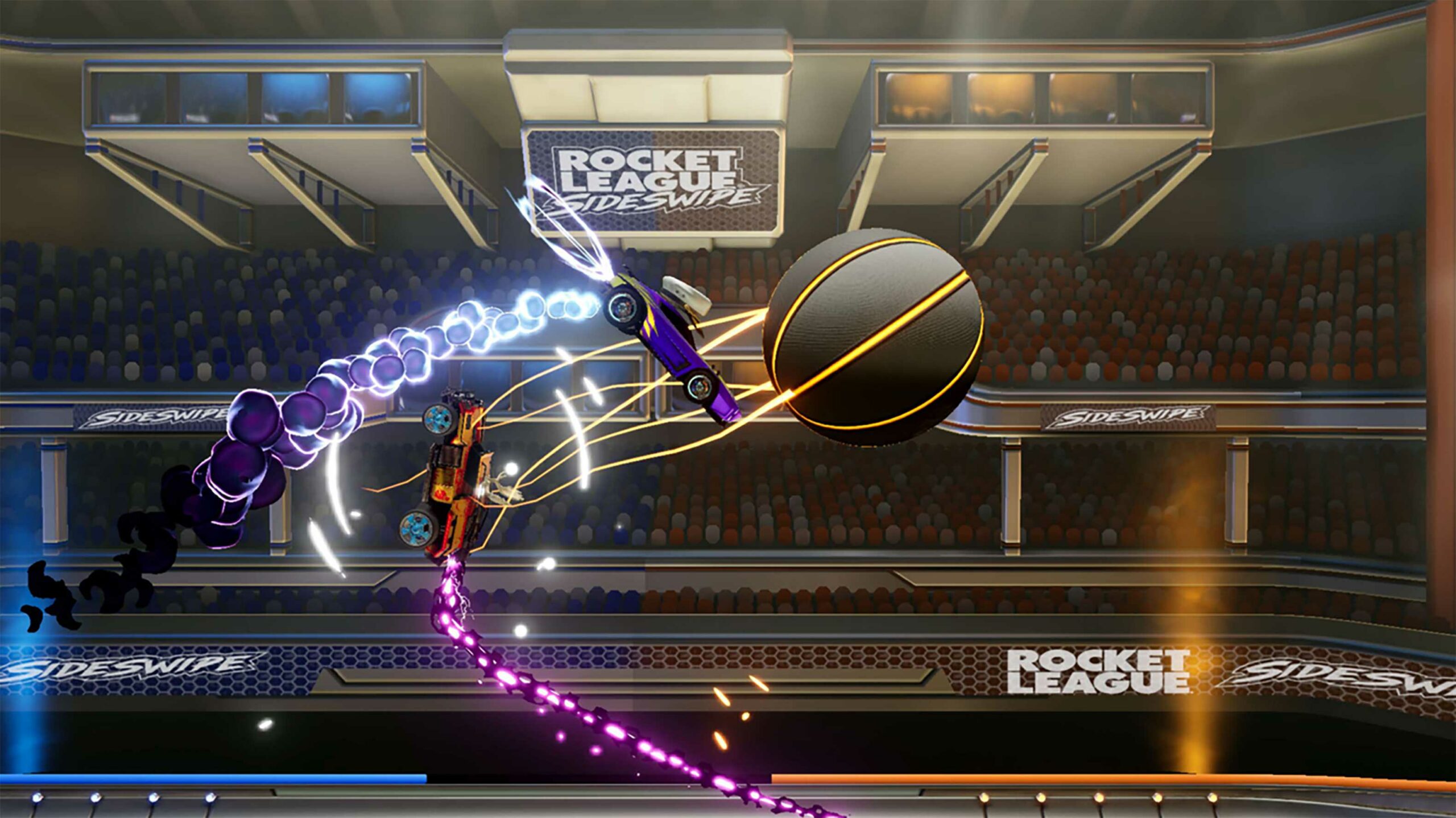 Psyonix has announced that a “new, standalone” take on its popular Rocket League vehicular soccer game called Sideswipe is coming to Android and iOS worldwide later this year.

In the free-to-play game, players will face off in 1v1 or 2v2 matches through a new perspective. In contrast to the fully 3D arenas of the console and PC versions of Rocket League, Sideswipe will be played through a 2D perspective. Players will be able to boost, jump and twirl their way through the arenas on the group, air and ceiling.

According to Psyonix, the 2D format will also allow for “mobile controls that are easy to pick up whether you’re a master of Rocket League or a new player still learning your way around the field.”

An alpha test has kicked off in Australia and New Zealand, with Psyonix promising details on future betas in other regions “in the coming months.”