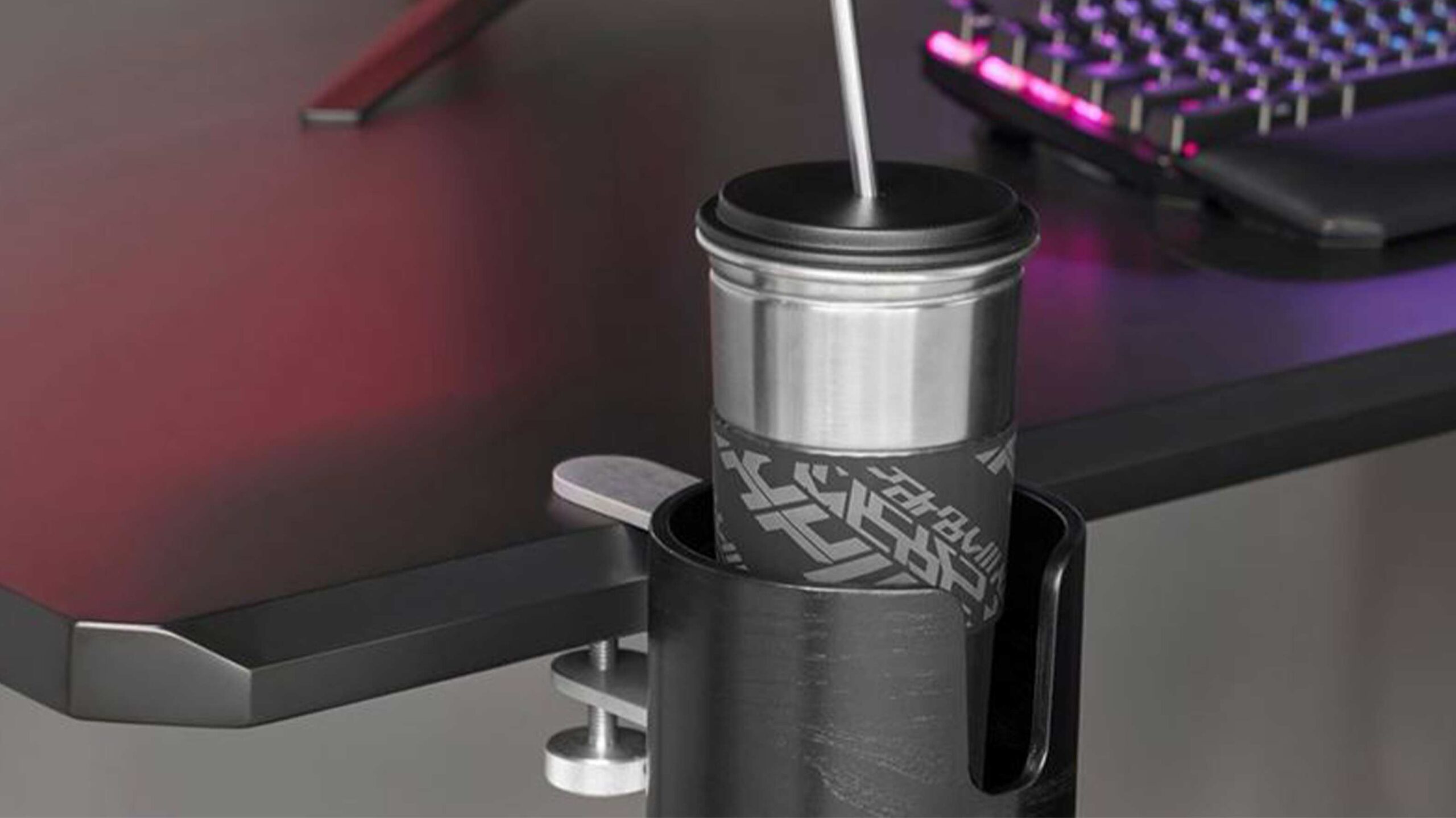 Ikea is wading into the gaming space with six different ranges of ‘#GAMER’ furniture.

Notably, the Swedish furniture giant isn’t opting to use RGB lights like most gear aimed at gamerz. Instead, it’s offering meaningful add-ons and subtle colourful options. To help it get into gaming, Ikea partnered with Asus’s ROG brand for a little inspiration.

Each product family has its own gaming desk and chair within it so Ikea can target a wide range of budgets. Beyond the chairs and desks, the collections also include weirder accent objects and a couple of cool furniture options. 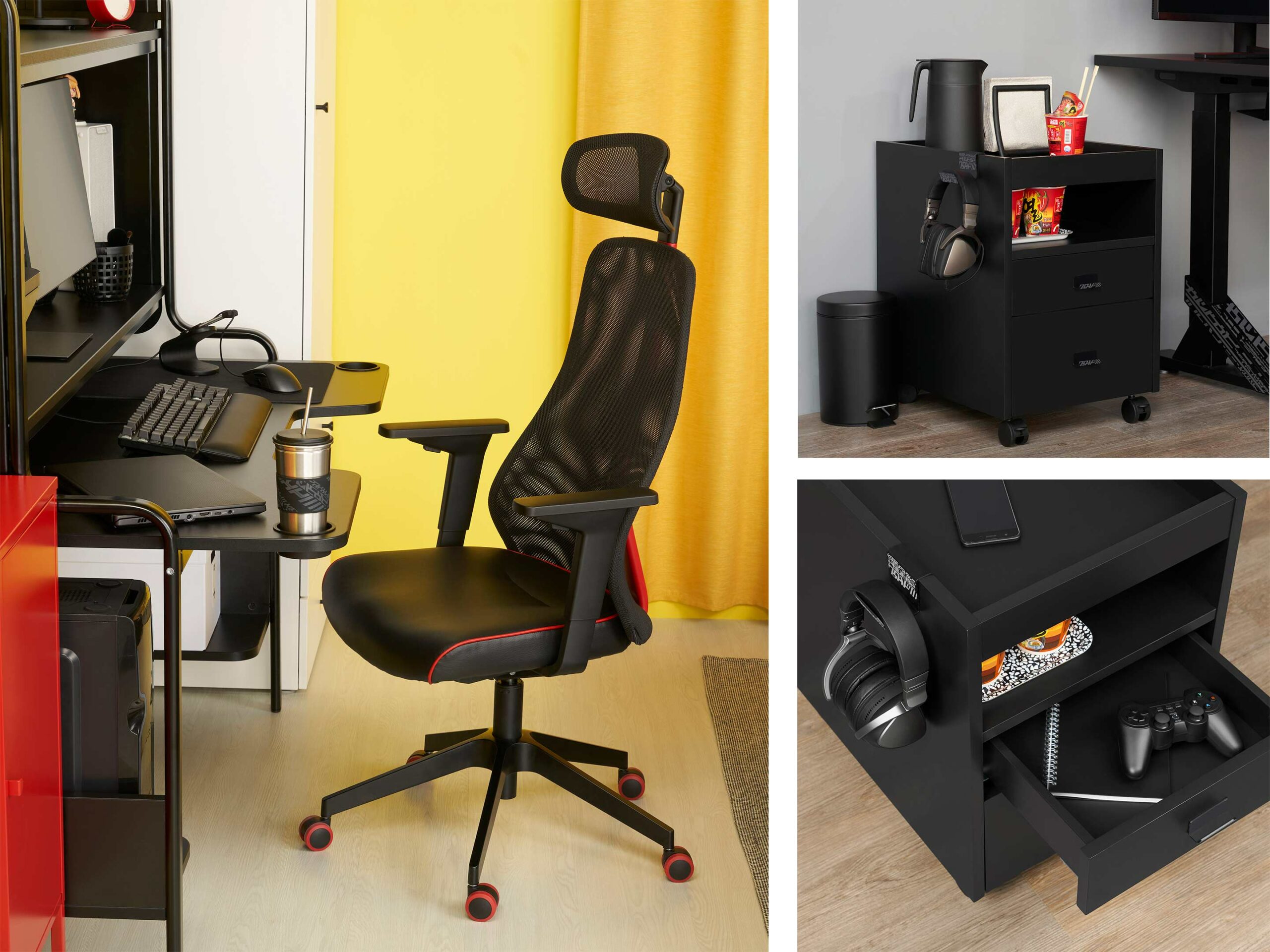 A few of the weirder accent objects include a cup holder and a wooden hand. Ikea is marketing the wooden hand as something that can sit on your desk and hold headphones and other objects. In theory, I love this idea, but I’m not so thrilled with Ikea’s weird gamer-esque implementation. That said, at least it makes some sense.

The cup holder is a bit weirder since it’s designed to clamp onto the side of a desk to give you a safe space to place your Mountain Dew gamer fuel.

One of the smaller items that I like is the Uppspel drawer unit that looks like a tiny cabinet. It’s on casters so you can roll it around and a little hook for your headphones.

Overall, it makes sense that Ikea is diving into the gaming space, and I’m glad it’s doing so without gaudy colours or RGB.

The company is launching the furniture suite in China first before bringing it to the rest of the world closer to the end of 2021.

MobileSyrup has reached out to Ikea for more information regarding the gaming collection’s Canadian release.