The handset doesn't have any bezels, ports or buttons 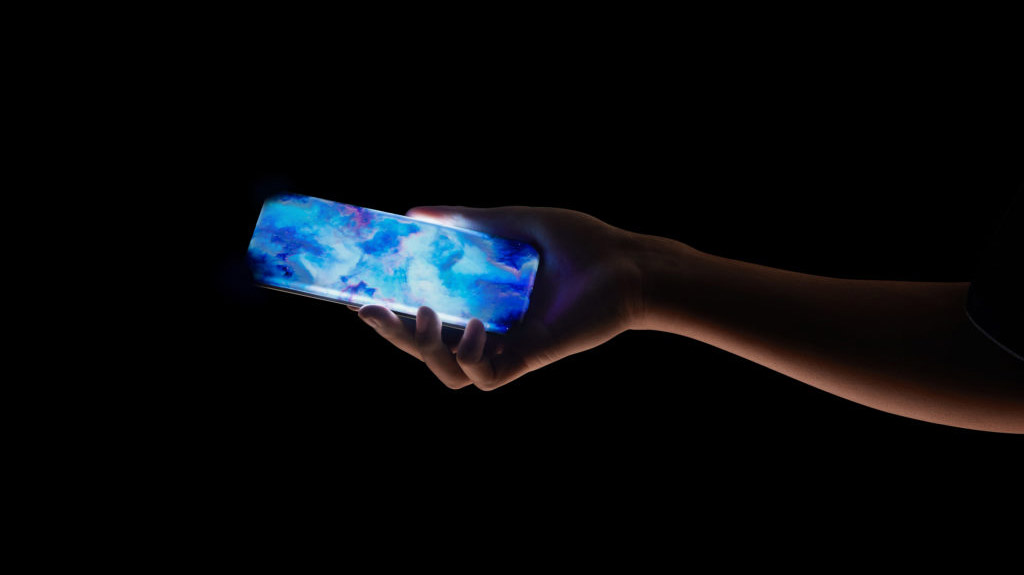 Xiaomi might be pushing the curve a little too far.

China-based smartphone manufacturer, Xiaomi, has unveiled its quad-curved waterfall display concept smartphone. The device offers an 88-degree curve on all angles and no ports or buttons.

The company says that in order to curve the glass, it needed to bend it under 800-degree Celsius high temperature and pressure, which required four different polishing tools and up to more than 10 complex procedures. The handset also features one camera sensor on its rear.

That said, if this device is ever actually released, Xiaomi will likely change up the design of its back.

To me, this sounds like a lot of work for constructing one single concept phone. This means that it’s unlikely that the device will get a commercial release, and that if it does, it’ll be costly.

It’s interesting Xiaomi went with this design given it will likely result in annoying accidental display touches given the entire smartphone is a display. MobileSyrup’s managing editor Patrick O’Rouke has issues with accidental touches on handsets like the Galaxy S21 Ultra, and I can imagine he’d be even more frustrated with a handset like this.

To be clear, this is only a concept device, so there’s a possibility it may never come to market. It’s also worth noting that Xiaomi doesn’t officially sell its smartphones in Canada.