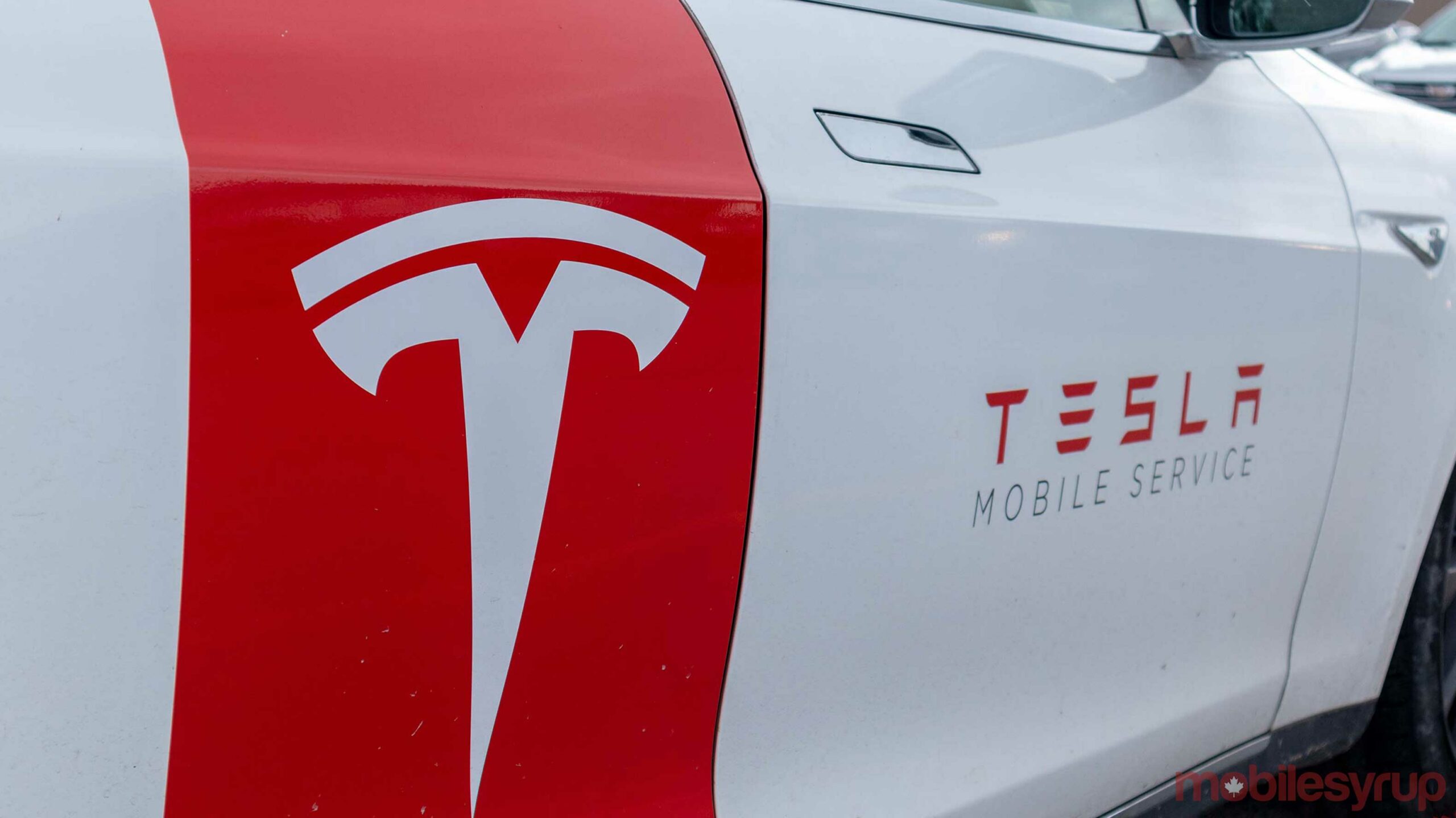 A refreshed Tesla Model S with a new design has reportedly been spotted driving around Palo Alto in California.

YouTube channel ‘The Kilowatts’ has posted a video of the vehicle, which was seen near Tesla’s headquarters. The refreshed Model S looks to have a wider body with a more prominent fender. Tesla also seems to have added updated wheels, new headlights and an updated rear diffuser.

It’s currently unknown if there are any internal changes, but it’s likely. It’s worth noting that the vehicle that was spotted has manufacturer plates, which means that the design couldn’t be achieved through third-party modifications and is in fact an actual prototype.

However, it’s unknown whether this vehicle is a prototype of a refreshed version of the Model S or if it’s actually just a new prototype of the upcoming Model S Plaid.

Even if there aren’t many functional changes to the car, it could still be an important change. This comes as Tesla announced that it delivered just shy of 500,000 cars in 2020.

If Tesla wants to top its record from 2020, it’ll have to find a way to boost sales of its higher-end EVs, such as the Model S and a refresh could definitely help with that goal.

Source: The Kilowatts Via: Electrek