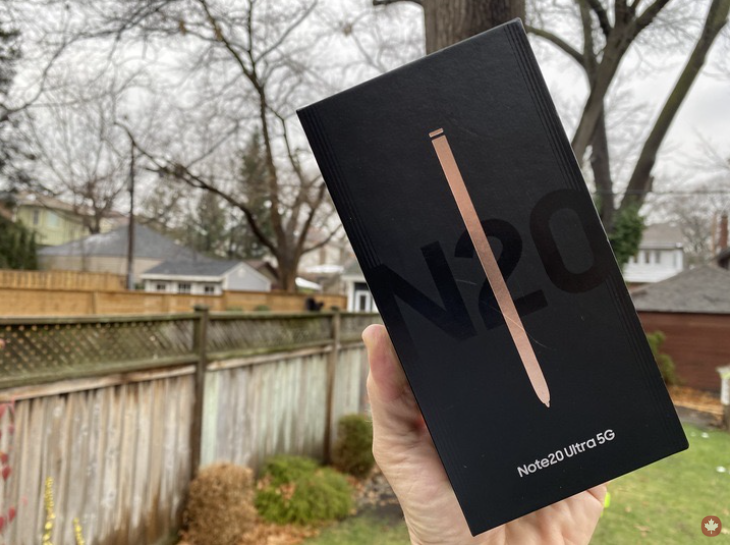 Update: This contest is now closed and a great end to 2020 is going to Alexander Jacobson who will have his hands on the Bell Samsung Galaxy Note 20 Ultra 5G. Congrats!

I believe another contest is needed for an extra push to get us to the end of this year, which has been like no other.

How does a Bell Samsung Galaxy Note20 Ultra 5G sound? Can you see it in your hands? If so, test your luck and enter this contest as we have one up for grabs!

Finally, as this is a Note series, Samsung has once again included the S Pen, and it now features a 40 percent improvement in latency across the Note 20 Ultra, coming in at just 9 milliseconds.

This contest ends December 18th and the winner will be announced shortly after.