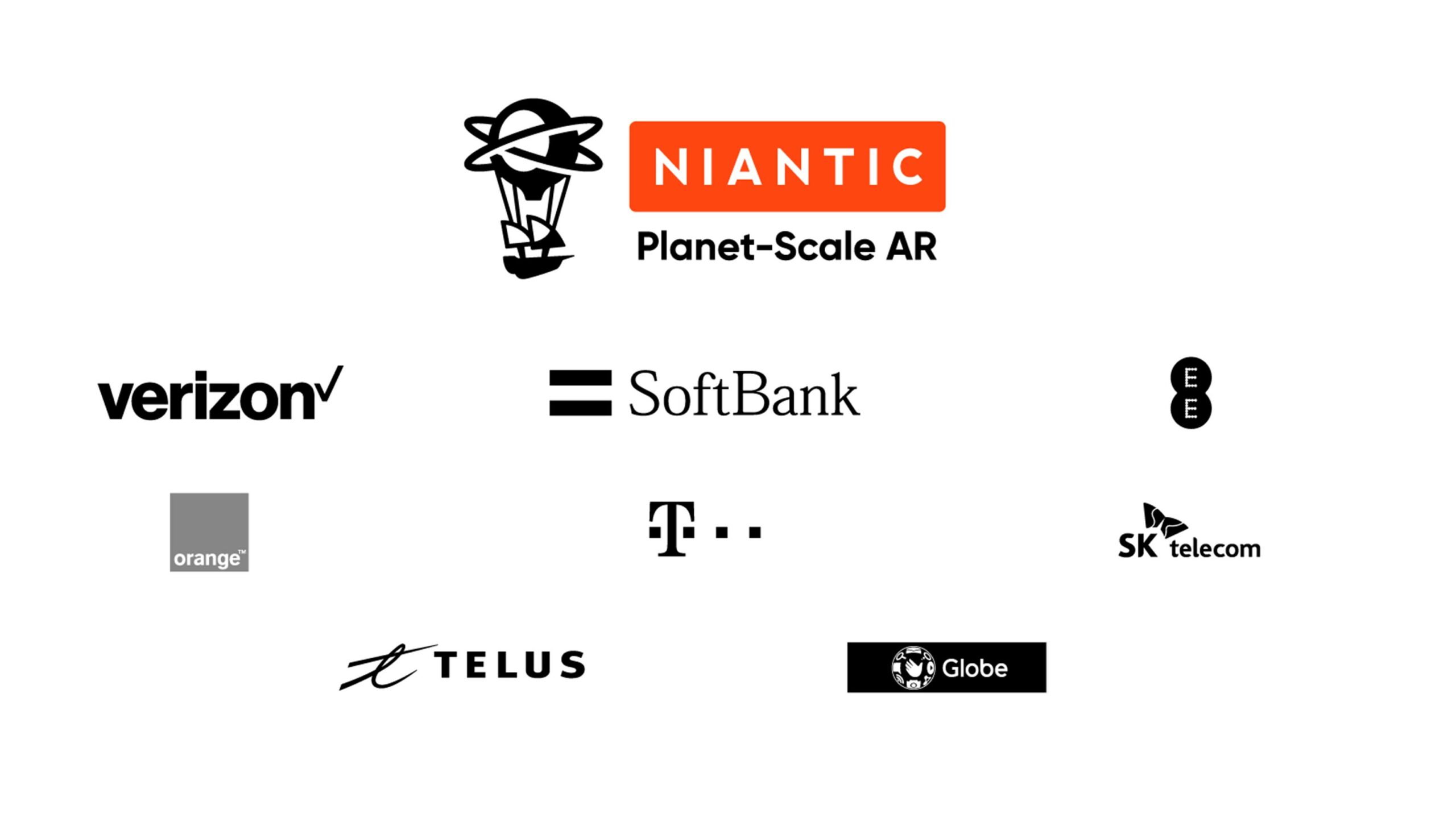 Pokémon Go developer Niantic has created a group of telecom companies from around the world to build what it’s calling ‘the Niantic Planet-Scale AR Alliance.’

The goal of this group is to develop a planet-wide augmented reality (AR) platform that allows developers to make games on top of it. The reason that Niantic is working with carriers is because it aims to leverage 5G as it becomes more prominent around the globe.

Beyond Telus, the other major carriers from around the world are part of the alliance, including Deutsche Telekom, EE, Globe Telecom, Orange, SK Telecom, SoftBank Corp and Verizon.

The company’s press release mentions that the alliance is working to “enable experiences across mobile devices and AR wearables that will give people entirely new ways to interact with the world and the people around them.” This is a pretty vague statement, so we’ll have to wait to see what the alliance actually develops.

The only other hint the press release drops is that 5G will allow developers to create persistent AR objects that can be experienced by many many people.