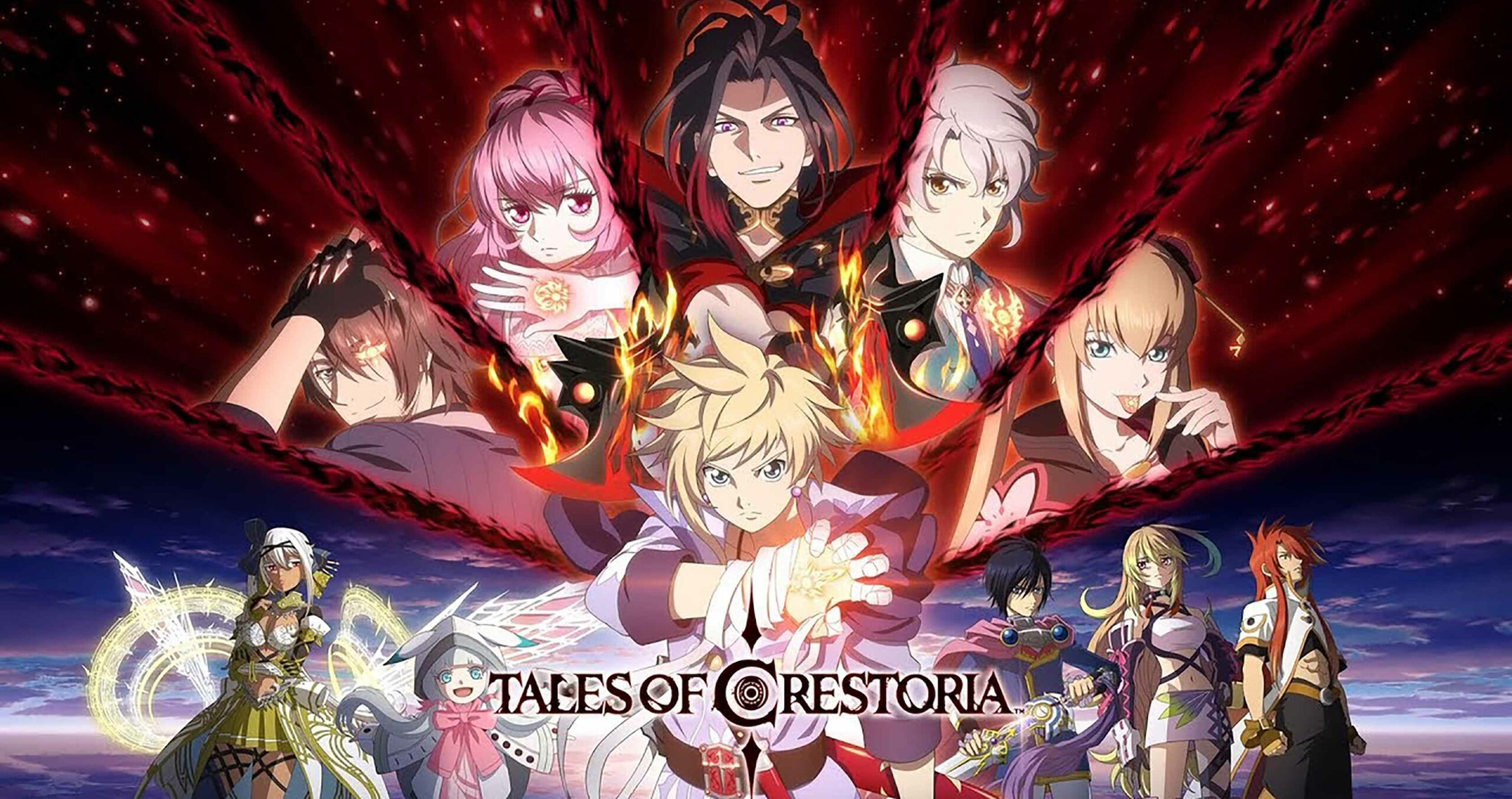 The latest entry in Bandai Namco’s Tales of franchise, Crestoria takes place in a world where “sinners” are condemned and punished by popular vote.

Protagonist Kanata and orphan girl Misella are the latest to be labelled “Transgressors” by their fellow citizens and find themselves on the run from “enforcers.” That said, Crestoria also features characters from other Tales of games, including Yuri (Vesperia), Lloyd (Symphonia) and Milla (Xillia).

In terms of gameplay, Crestoria features a mobile-optimized version of a traditional turn-based RPG combat system featuring the Tales of franchise’s signature ‘Mystic Artes’ special abilities. As with many mobile games, Crestoria includes in-app purchases to acquire in-game currency and other items.

For what it’s worth, I haven’t played Crestoria, but Android Police and Google Play user are reporting that the game is filled with technical issues. Therefore, keep that in mind if you’re interested in checking out Crestoria for yourself.

You can download Crestoria on the Google Play Store and App Store.