The update is available now 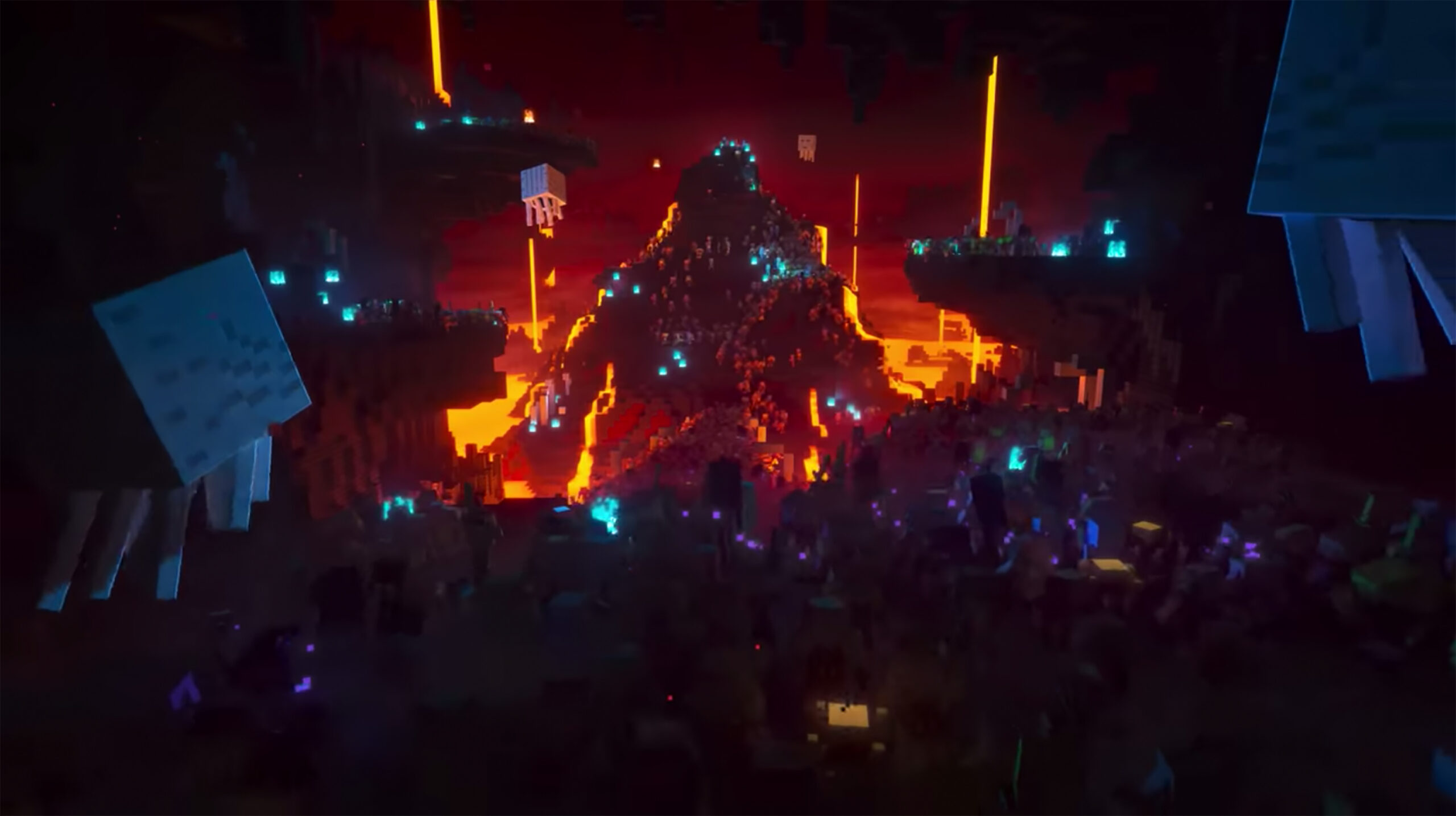 With the game’s ‘1.16.0 update,’ players will notice a few interesting additions, including four new Nether biomes and more enemies.

Players will also have access to new bricks, wood, vegetation and materials. Another new addition includes Netherite, a material you can use to strengthen your diamond armour.

New story content is also coming to Minecraft. It includes a Nether-themed adventure called ‘Way of the Nether’ where players investigate the disappearance of Poppy Isle’s mayor.

The Nether update is now live on all of the platforms Minecraft is available on, including Xbox One, PlayStation 4, Nintendo Switch, iOS, Android and Windows 10.