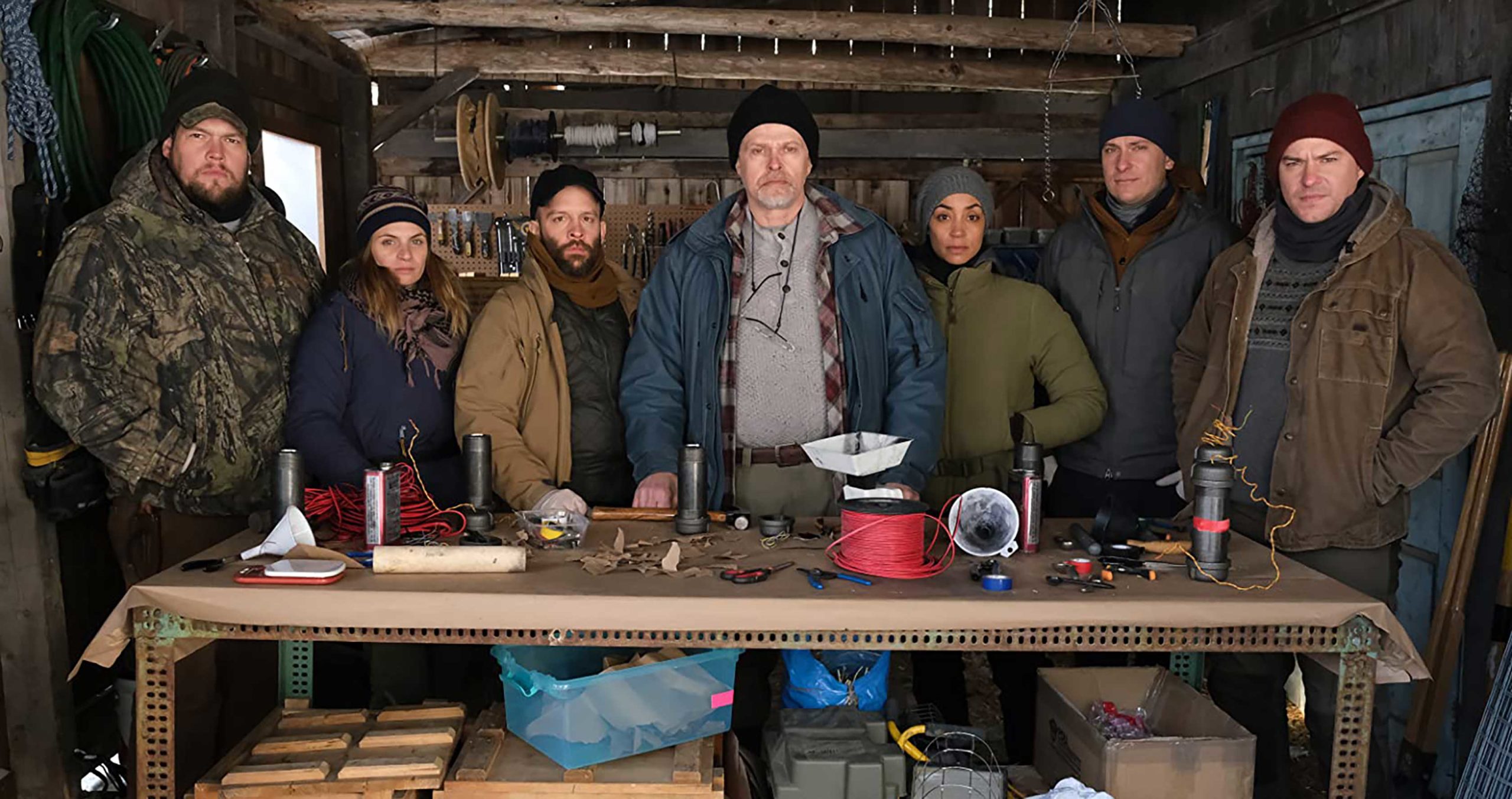 Netflix has revealed that The Decline, its first-ever original film made in Quebec, was viewed by 21 million homes in its first month.

The Decline (the first Netflix Film made in Quebec!) has been enjoyed in 21 million homes in its first month.

It’s important to note that Netflix’s measurement of views is rather nebulous. Overall, the company counts anyone that watches a show or movie for at least two minutes as one “view.” According to the company, this is enough time to show that the viewer intentionally sought out this content, rather than it be played automatically due to the Netflix algorithm.

Therefore, it’s unclear exactly how many people watched The Decline to completion. Still, Netflix seems happy with this milestone, which hopefully bodes well for it greenlighting future Canadian productions.

The Decline follows a group survivalists that become caught in a brutal fight for their lives after an accident at a remote training camp in Nord-du-Québec. Director Patrice Laliberté (Overpass) and stars Guillaume Laurin (L’heure Bleue), Marie-Evelyne Lessard (Féminin/Féminin) and Réal Bossé (Continental), all hail from Quebec. Further, the actors all dubbed their respective characters in English to ensure authentic francophone Quebecer accents.

The Decline can be streamed here.