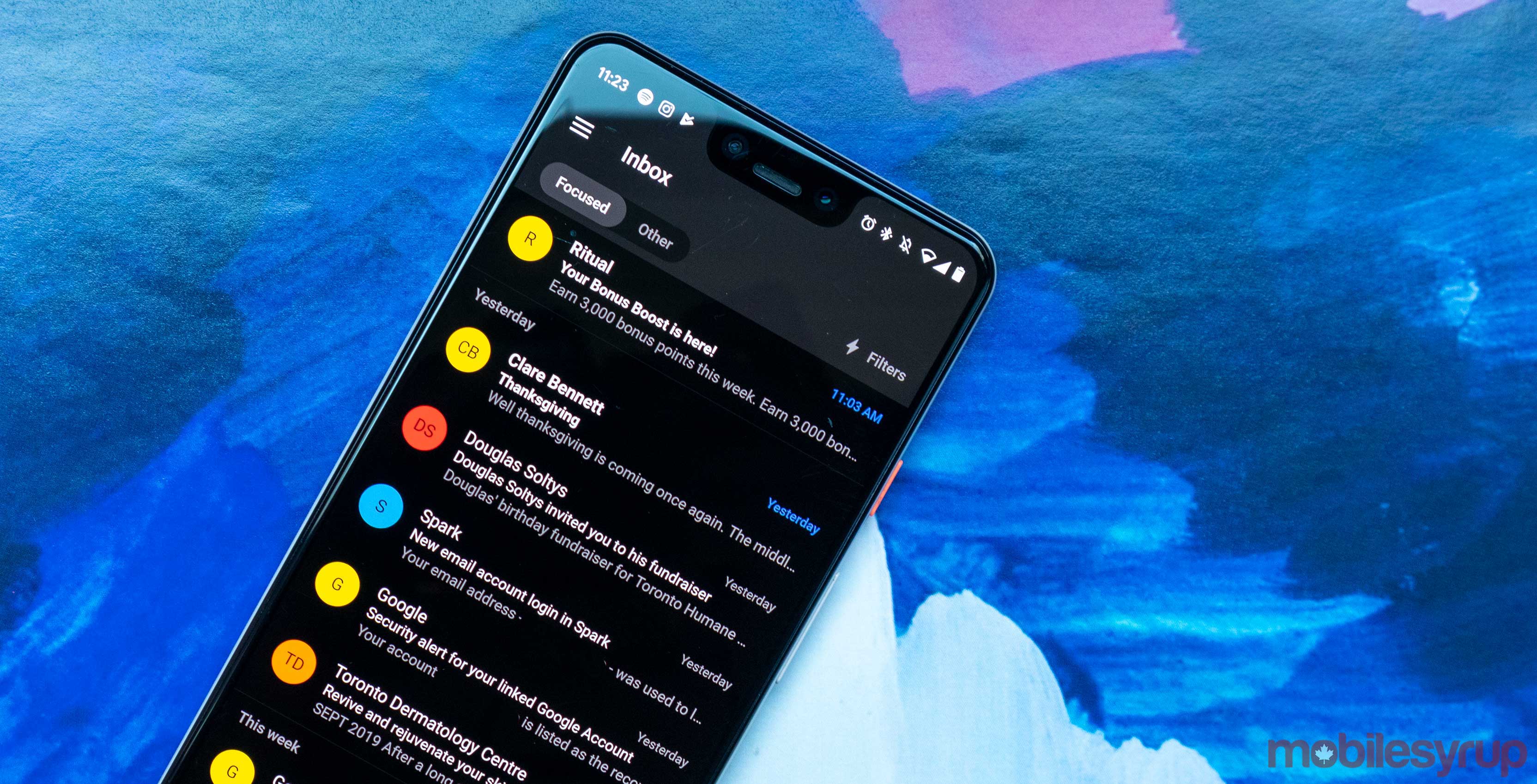 Microsoft Outlook is about to get a lot smarter.

The company announced intelligent new features headed to its email platform at its online Build conference.

The biggest new addition to Outlook is text predictions in the email compose window. Users can now press the ‘Tab’ button on their keyboard to automatically complete what they’re typing with a prediction.

Microsoft detailed plans to release the feature earlier this month. At the time, it was marked as “in development.” However, it sounds like Outlook on the web now supports the feature.

If Outlook’s predictive text feature sounds familiar, that’s because it is. Google added a ‘Smart Compose’ feature to Gmail a while ago and it widely rolled out to mobile last year. Microsoft’s Outlook feature looks and acts very similar to Smart Compose.

Along with the predictive text feature, Outlook for Windows, Mac and mobile will let users view and reply to Yammer conversations, polls, questions and more without leaving their inbox. Yammer, for the unfamiliar, is like a private social network for businesses.

Microsoft says the feature will roll out automatically for users who have email notifications turned on for Yammer.