The battle royale game is raking close to $5,000 per minute 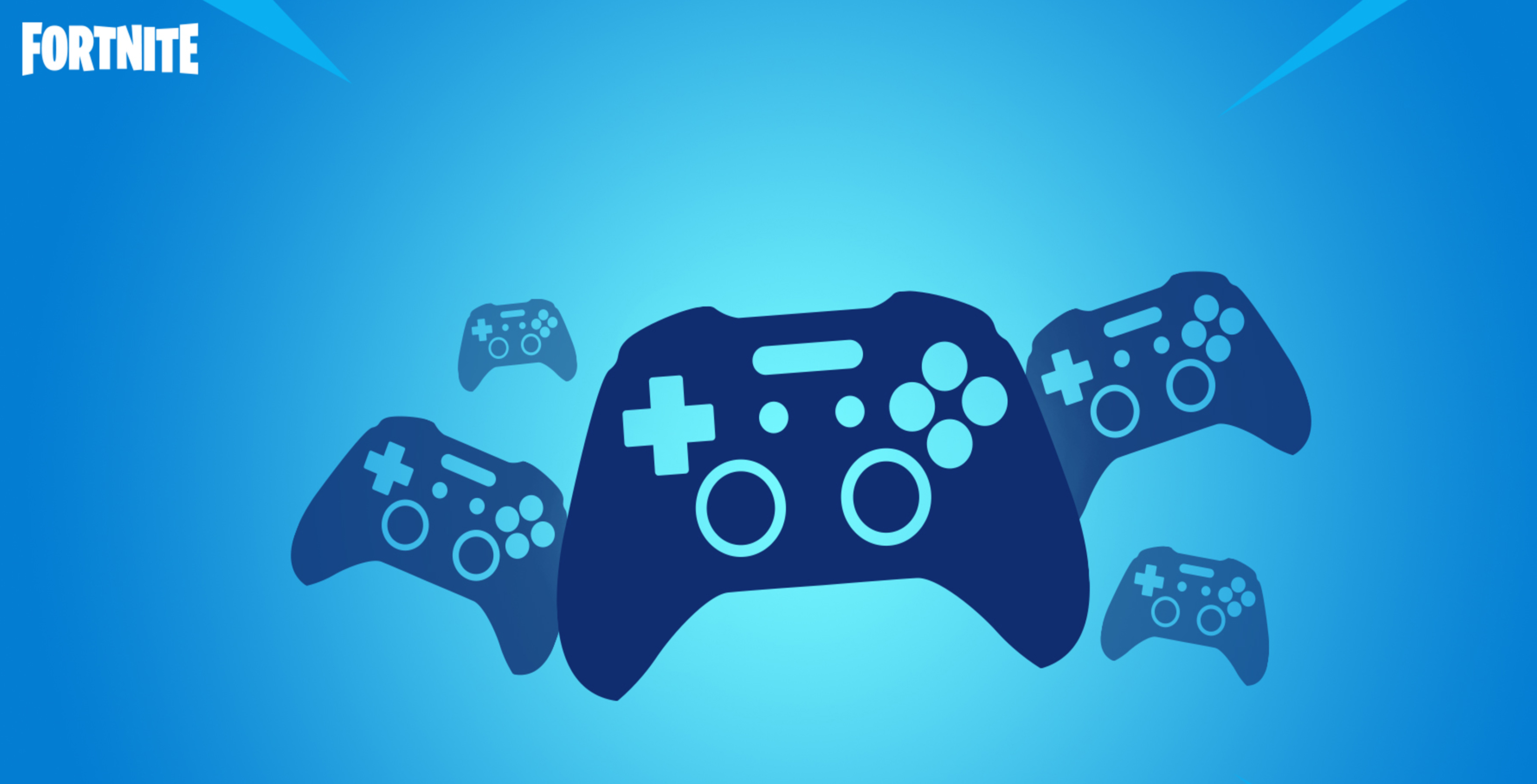 The video game industry made over $120 billion (approximately $168.6 billion CAD) in 2019. While a young industry that figure is higher than the film and music industries combined for last year.

The retailer looked at the top-grossing games of last year and calculated how much money each game listed makes per minute. Click on musicMagpie’s research link to check out the figures. When you do it automatically starts calculating how much money those games are making since clicking the link.

While the currency is in pounds, down below is the equivalent in Canadian currency. 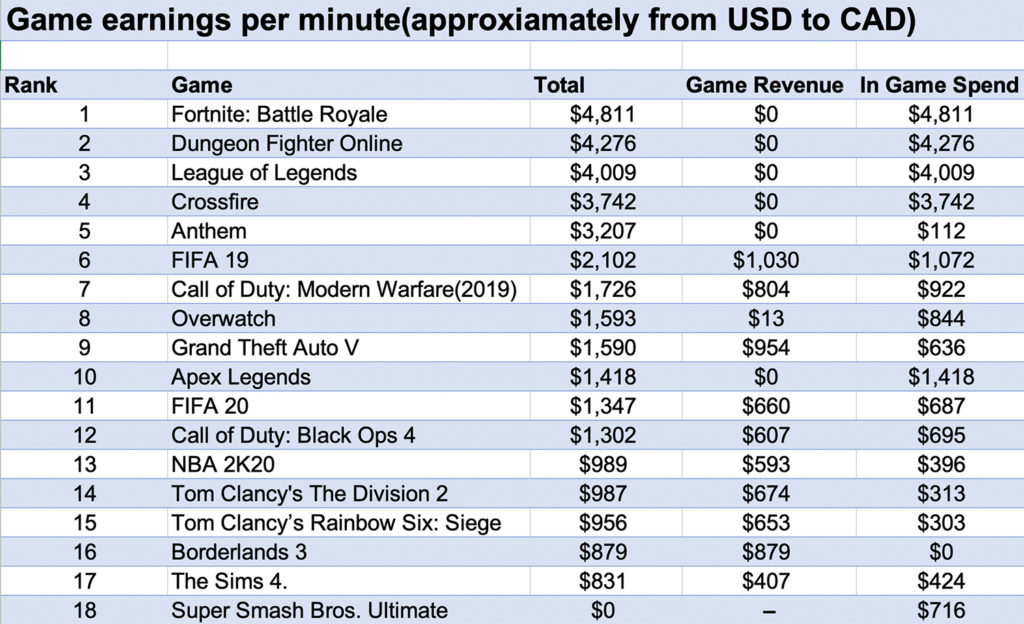 Interesting enough a game like Grand Theft Auto V that came out 7 years ago is outperforming recently released game in this list while maintaining a spot in the top ten. One aspect of the data is that Fortnite is the top dog of this list. That isn’t surprising knowing it’s popularity in the last couple of years.

Super Smash Bros Ultimate is the only fighting game listed which is an amazing accomplishment at $716 per minute. It could have been placed higher if Nintendo had released game revenue figures for the game.

From the data, anyone can articulate that the game industries’ biggest game publishers of the listed games are making big bucks when the data grows from a minute to a single month of revenue.

The newest Roku device is a revamped Streaming Stick 4K