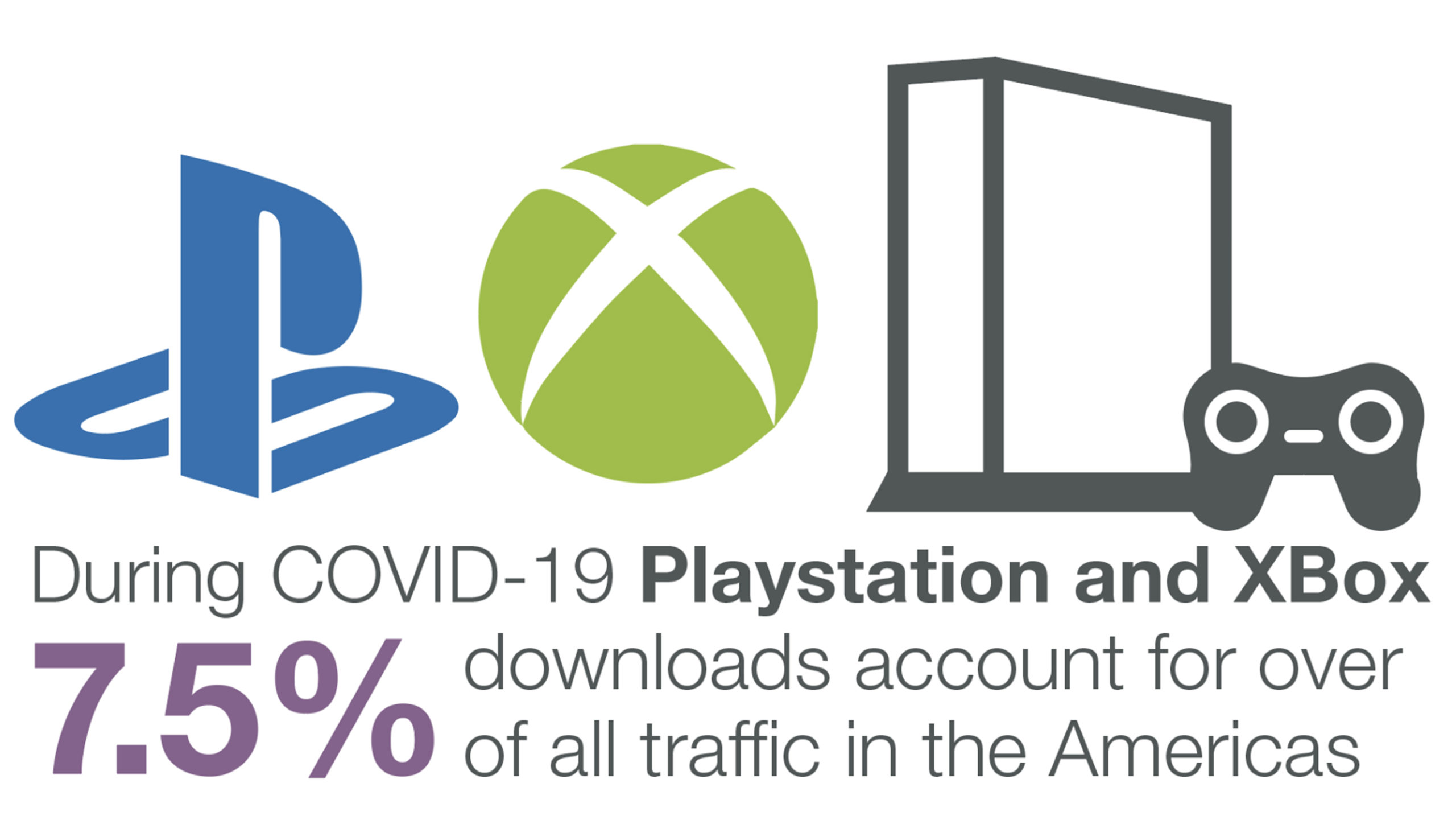 People have a lot more free time to play video games during the COVID-19 pandemic.

So much so, that video game downloads on PlayStation and Xbox account for almost eight percent of internet traffic in North and South America.

This is according to a blog post from Waterloo-based networking equipment company Sandvine.

“The first impact we saw in customer networks worldwide was a spike in gaming download traffic as the stay-at-home orders began to roll out,” Cam Cullen, Sandvine vice president of global marketing, wrote in the post.

“Consumers foresaw plenty of spare time and promptly proceeded to download any games that they wanted to play during their time at home. Whether it was in their normal spare time or during work, err… ‘breaks.'” 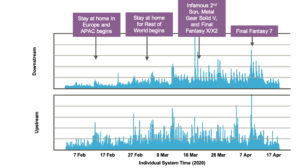 “Beyond download, what happened with interactive games?” Cullen wrote.

“We know people are playing them extensively during this time. So what are the most popular games by volume? The leader is maybe not what you think” 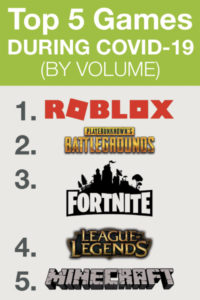 While it’s not shocking to see games like PUBG, Fortnite, League of Legends and Minecraft in the top five popular games, some people may not have heard of the number one game: Roblox.

Roblox is a game very popular among children and parents as a backdoor learning tool. The interactive game also allows users to create their own games.