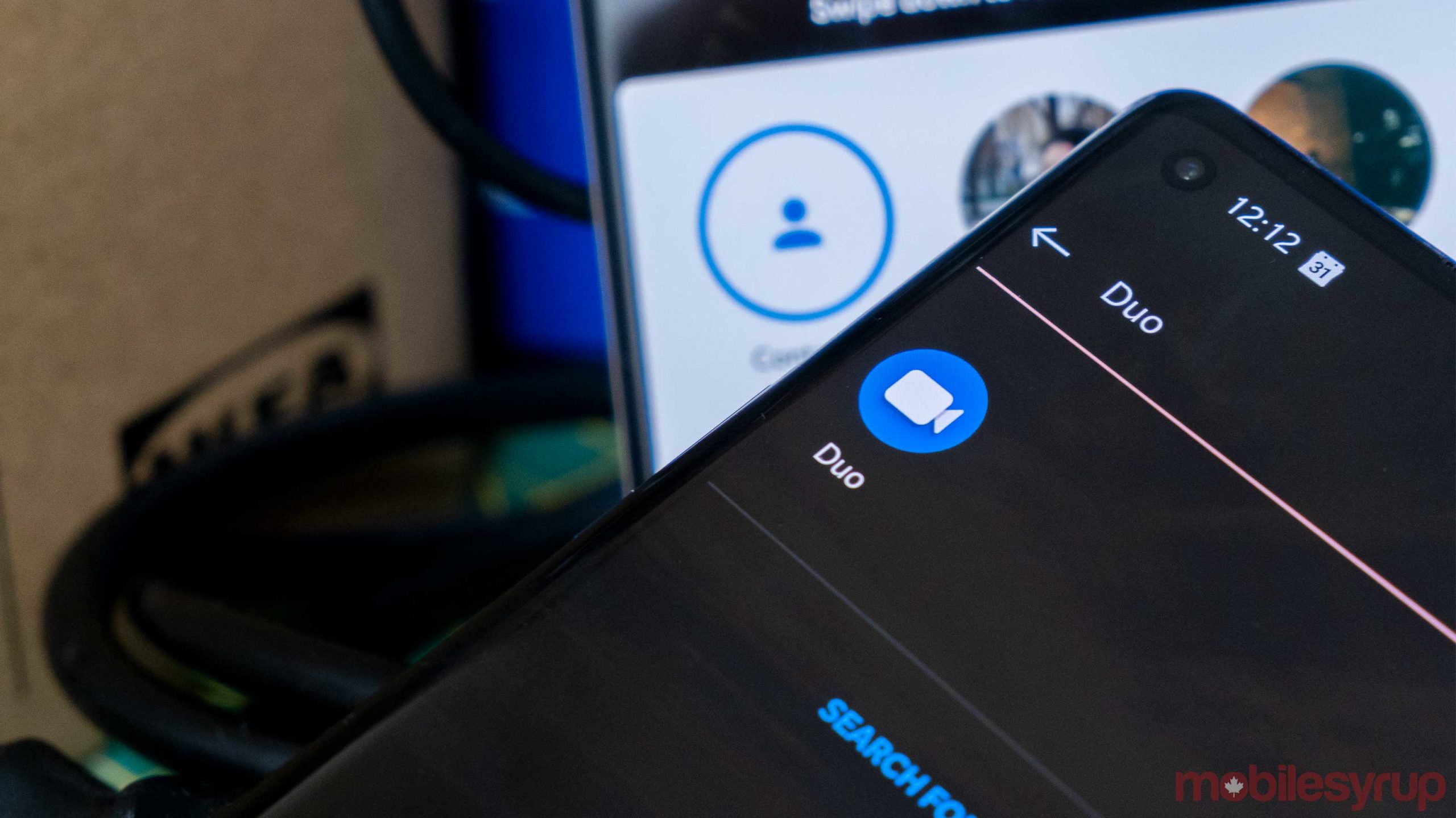 Code for the Android version of Duo, Gogle’s consumer-facing video-chat client, suggests that users will be able to make and receive calls with an email address instead of with a phone number.

This is how things work on the Duo website, so it makes sense for the functionality to make the leap to Android. That said, it’s not set in stone how the implementation will work on Android, with 9to5Google suggesting that this will only work if you also have a phone number attached to your account.

To me, that seems like a lateral move since it doesn’t open up the platform to people without phone numbers like kids.

Still, this has all been uncovered in leaked screenshots from app researcher Jane Wong, so it’s unclear how it’s going to work or when it’s launching.

Hopefully, Google makes Duo work independently with either an email or phone number, much like how Apple allows users to work with FaceTime and iMessage.

This isn’t the only feature Wong has discovered. She also found that the service is adding invite links like Zoom and Google Meet. This means if you want to invite a few friends to a chat room quickly, you can just send them all the room’s link and they’ll be able to join. Once again, there’s no expected release date for this feature.