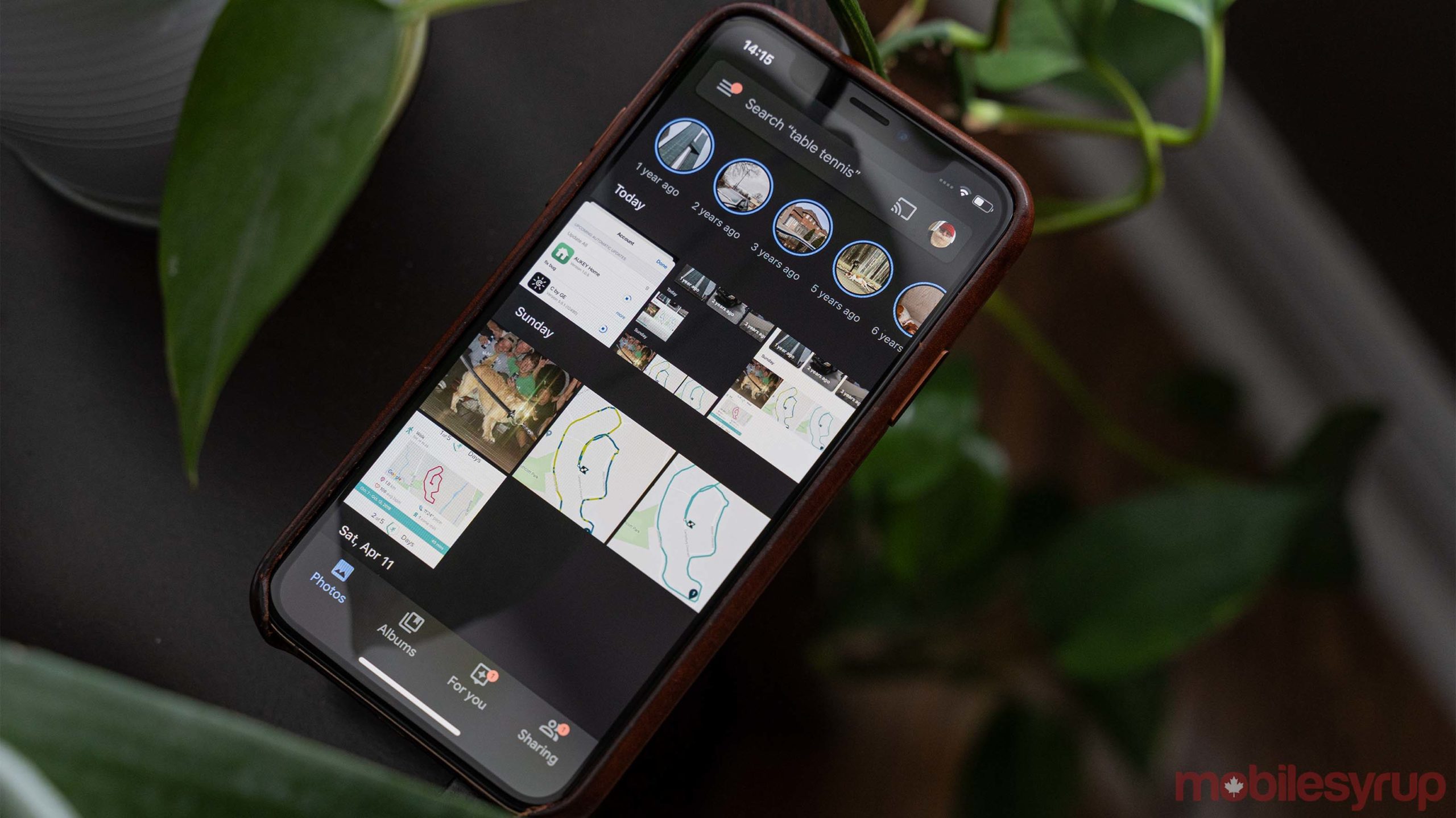 If you’ve got the most recent update of Photos on your phone — version 4.49 — you can now enable dark mode in the app by toggling it with iOS. That means either heading into the Settings menu to turn on dark mode or using the Control Center panel.

It’s a pretty hand feature that can make browsing photos at night a little easier on the eyes. Like the Photos app on Android, Photos on iOS changes the white background of the app to a dim grey. Turning on dark mode does not impact your photos. 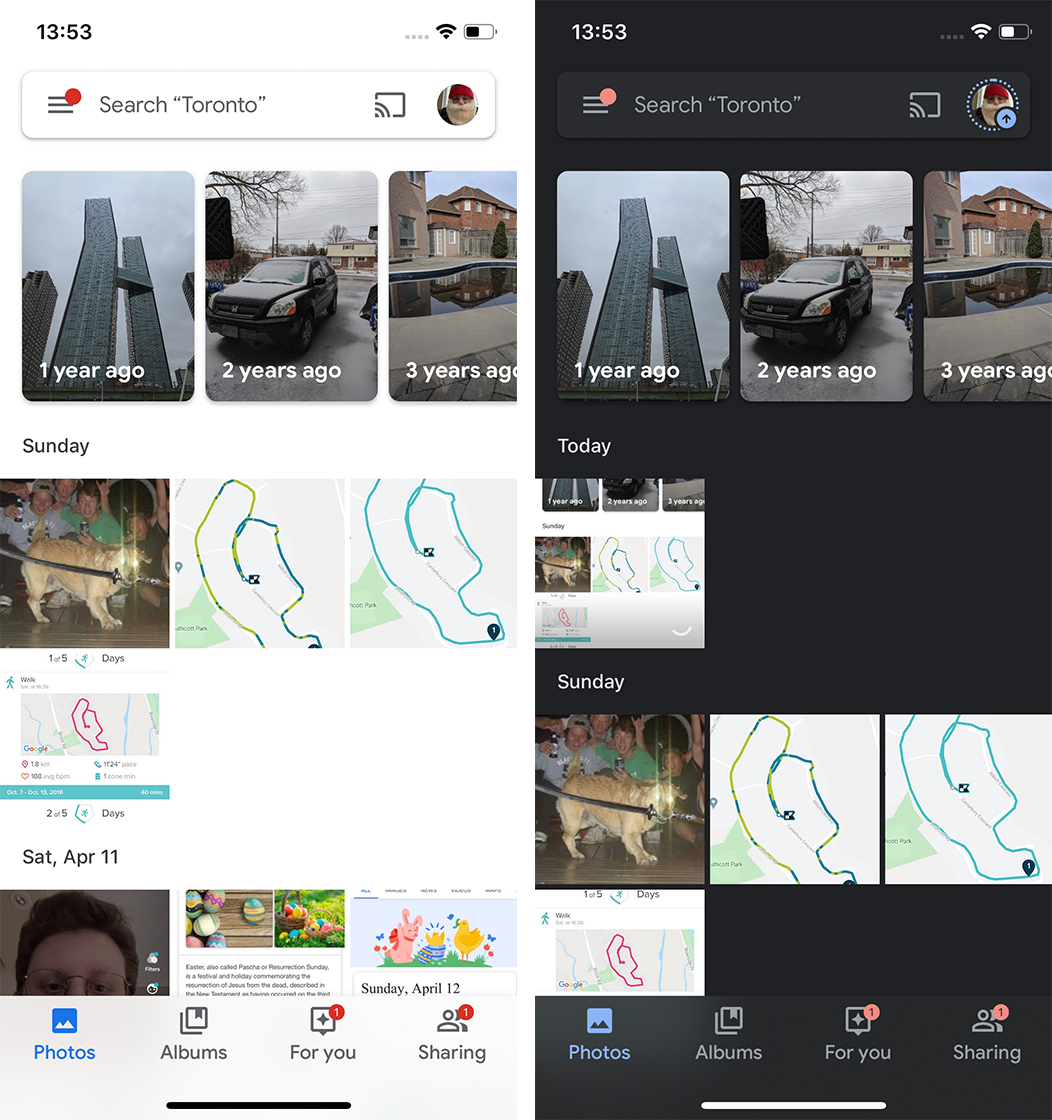 Google Photos joins several other apps that support the dark mode system toggle on iOS. That includes Instagram, Twitter and most of Apple’s apps. However, Google apps on iOS still have limited dark mode support. Google Keep, News, Podcasts and Calendar all support dark mode, but Drive, Docs, Duo, Assistant and Gmail all don’t support it yet.

Hopefully, this means Google is preparing to roll out dark mode across more of its iOS apps soon.