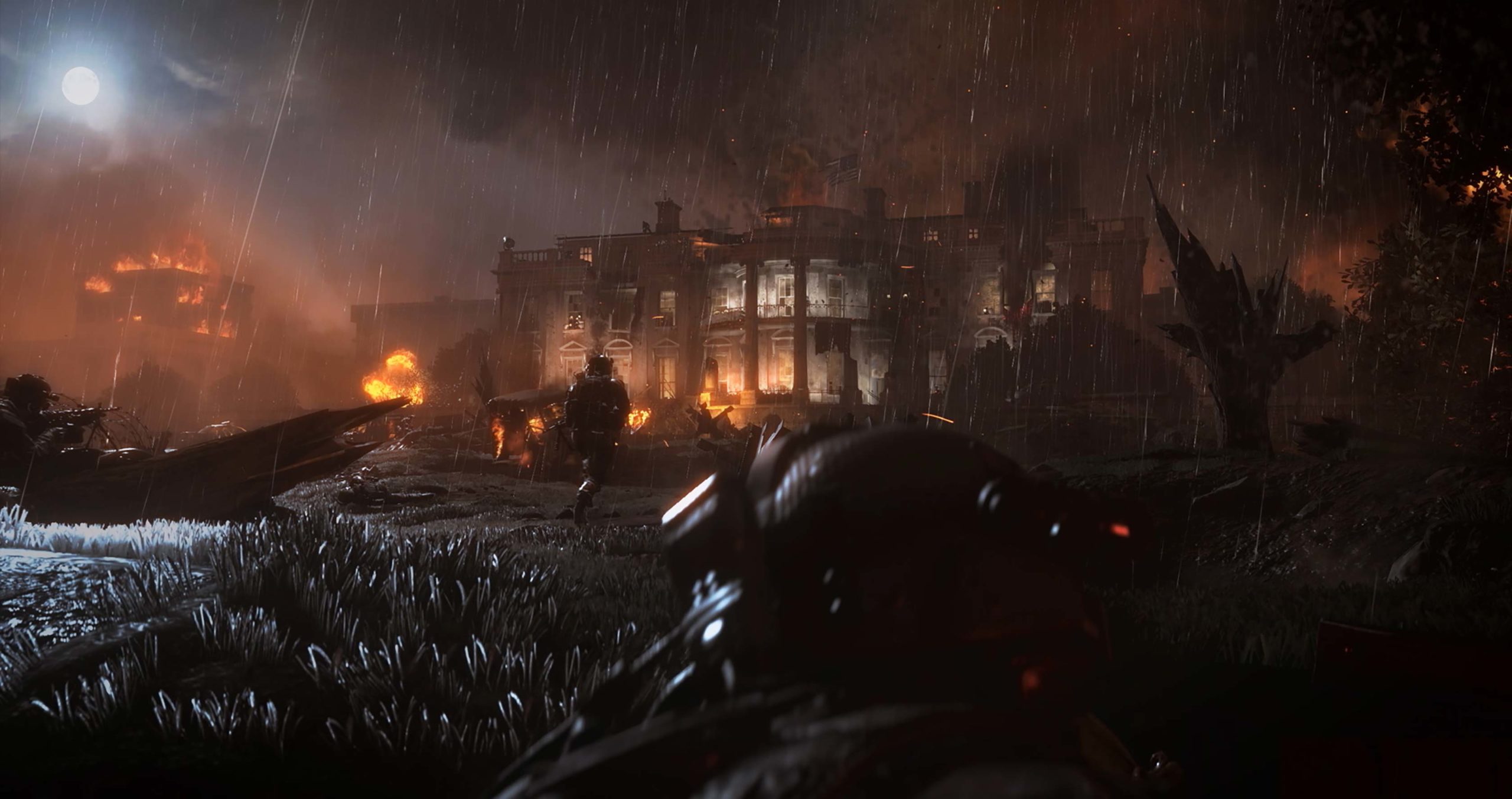 Activision has announced that Call of Duty: Modern Warfare 2 Campaign Remastered is now available on PlayStation 4.

This confirms a March 30th leak that suggested that the game — which had previously not been officially revealed by Activision — would be launching today, March 31st.

Modern Warfare 2 was developed by Infinity Ward and originally launched in 2009. Activision-owned, Quebec City-based developer Beenox — which assisted with PC ports of Call of Duty games like last year’s Modern Warfare — handled the remastered version of the game.

Activision says Modern Warfare 2 Campaign Remastered will make its way to other platforms in the future, although specific release dates were not confirmed. Therefore, the only way to play it at the moment is on PS4, where it costs $26.99 CAD on the PlayStation Store.

It’s worth noting, though, that Modern Warfare Remastered did include the original game’s multiplayer modes, unlike the remaster of its sequel.