Mini Metro is free on iOS and iPadOS right now

This mobile game is a fun way to pass the time 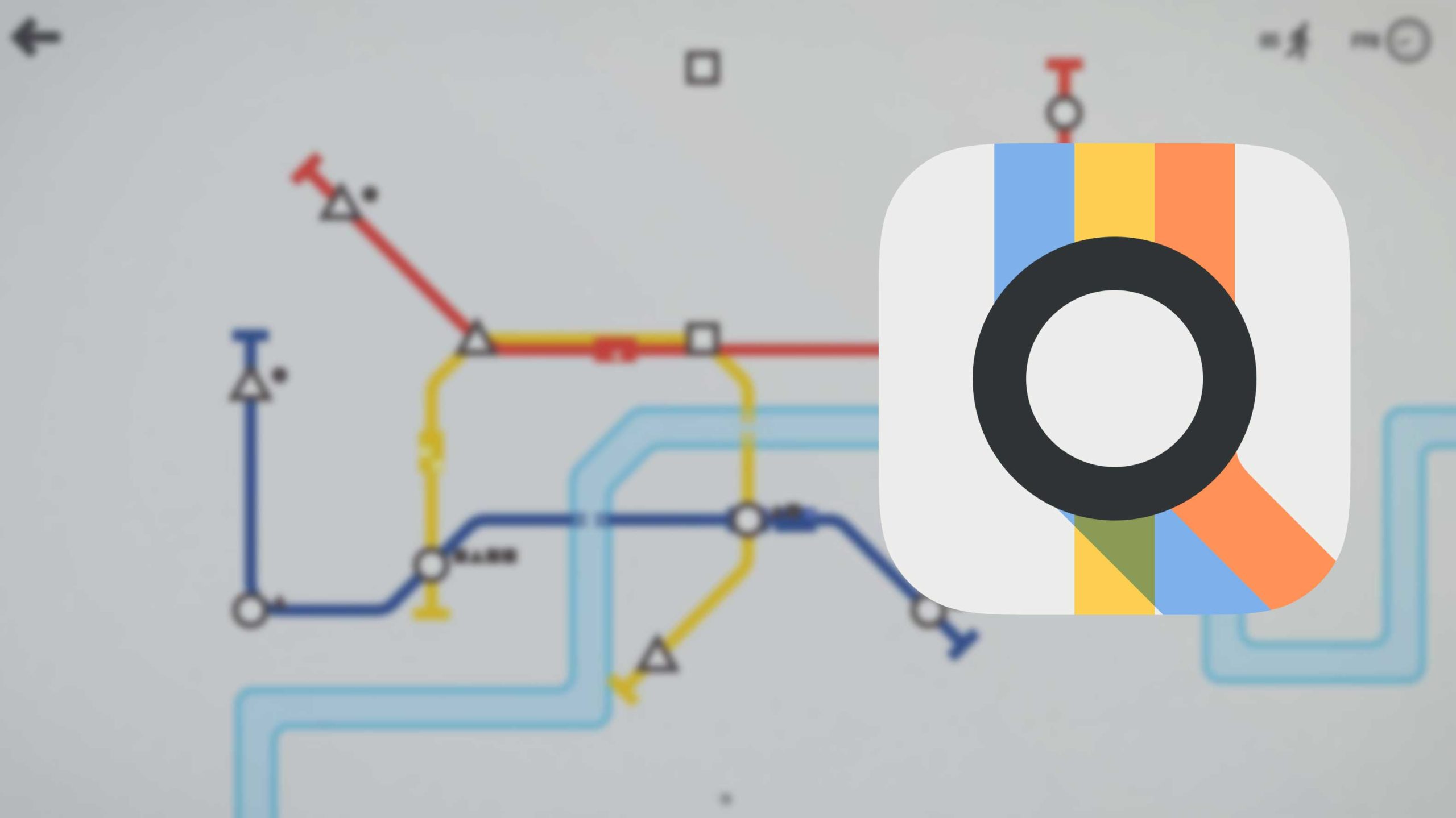 The game has won and been nominated for several awards, plus it currently sits with an impressive 4.9 rating in the App Store.

The goal of the game is to construct an efficient transit system. It was originally released in various alpha and beta versions from 2013 to 2015, before officially making its way to Mac and Windows. It released on mobile the following year on iOS and Android. 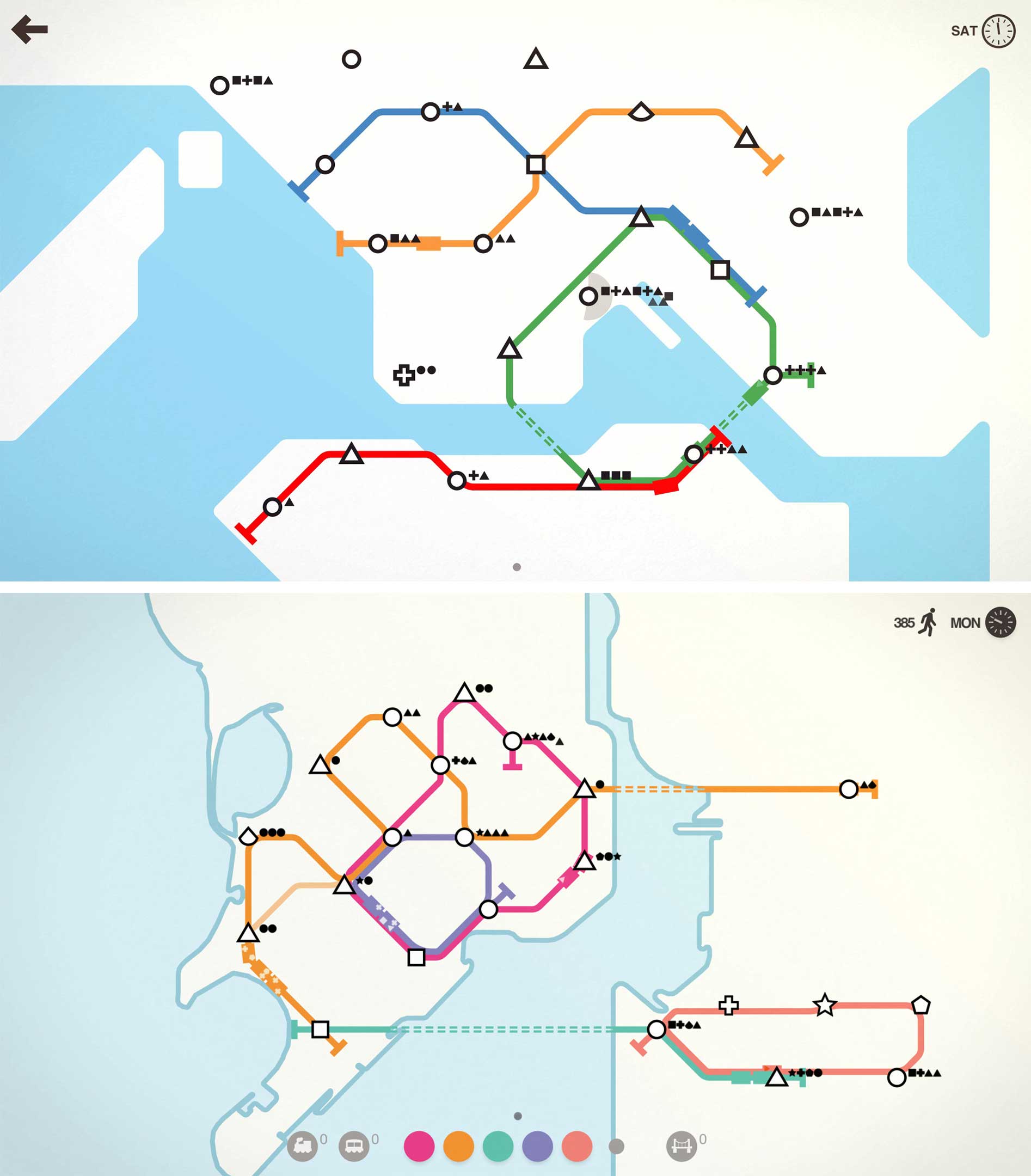 Beyond that, the game also received Nintendo Switch and PlayStation 4 ports.

So far, Mini Metro is only free on iOS.