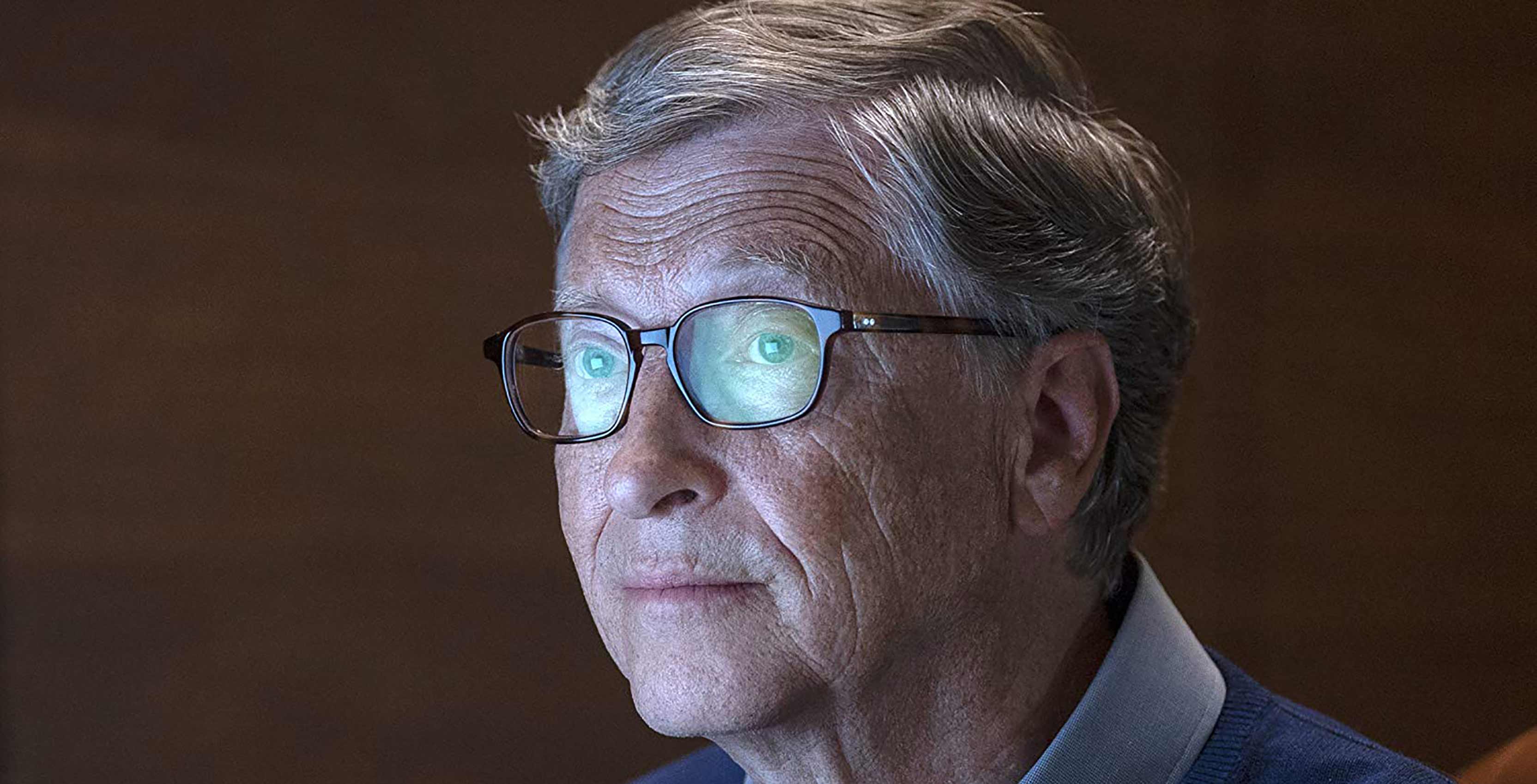 Microsoft co-founder Bill Gates has announced that he is stepping down from the company’s board of directors.

In a press release, Microsoft said Gates wants to focus more on his philanthropic efforts, which include addressing issues related to climate change, education and global health.

Gates founded Microsoft in 1975 with Paul Allen and held a day-to-day role in the company until 2008, at which time he stepped back to work at his charity organization, the Bill and Melinda Gates Foundation.

He continued to serve as chairman of the board until February 2014, at which time he transitioned to the role “technology advisor” for CEO Satya Nadella.

Gates will continue in this role going forward, according to Microsoft.