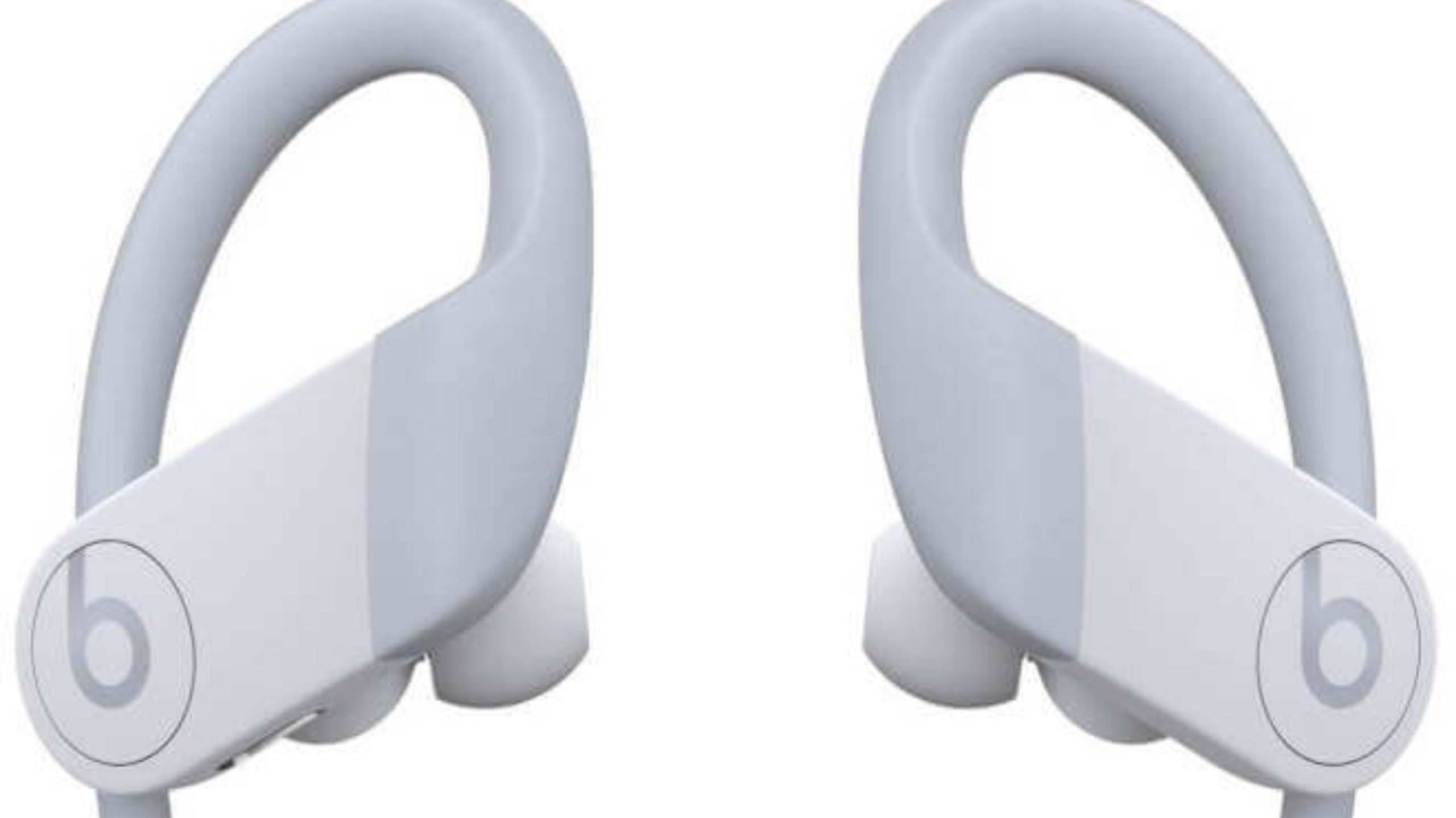 Images of Apple-owned Beats’ unannounced Powerbeats 4 earbuds have leaked online along with details about their specs.

WinFuture reports that the earbuds are going to have up to 15 hours of battery life, which is three hours more than what you get with the Powerbeats 3 that were released in 2016.

Further, five minutes of charging will also reportedly give users 60 minutes of playback. 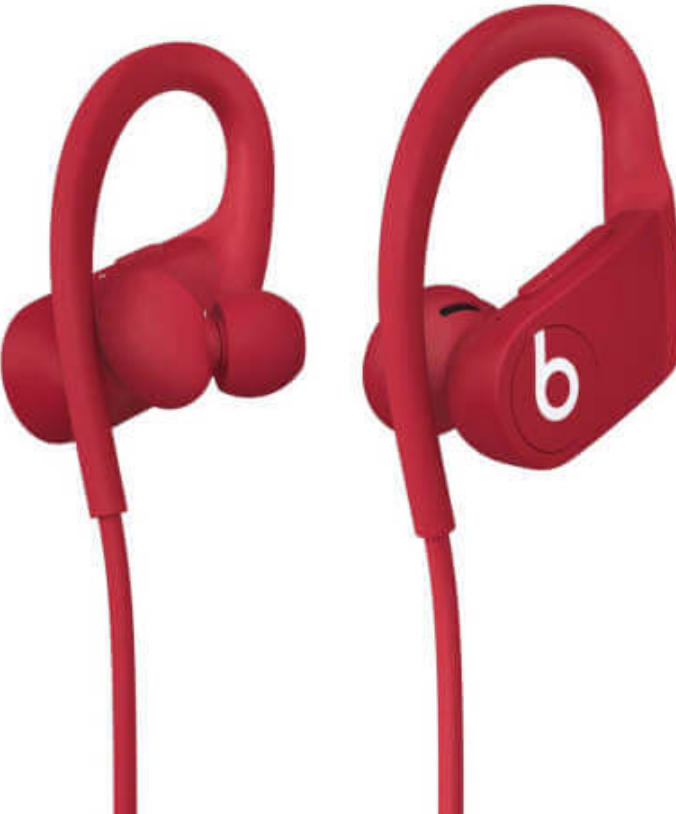 The earbuds are rumoured to use Apple’s new H1 wireless chip, which suggests that they will have support for voice features like “Hey Siri.” They will also reportedly come in black, white and red.

We first heard about the new earbuds back in January when icons of them appeared in iOS. Last month, the earbuds appeared in an FCC listing.

It’s unknown when the new earbuds may launch, and there also isn’t any word on pricing yet. Due to major tech events getting cancelled because of the coronavirus, it’s likely that the event that these earbuds were going to be revealed at could be postponed.