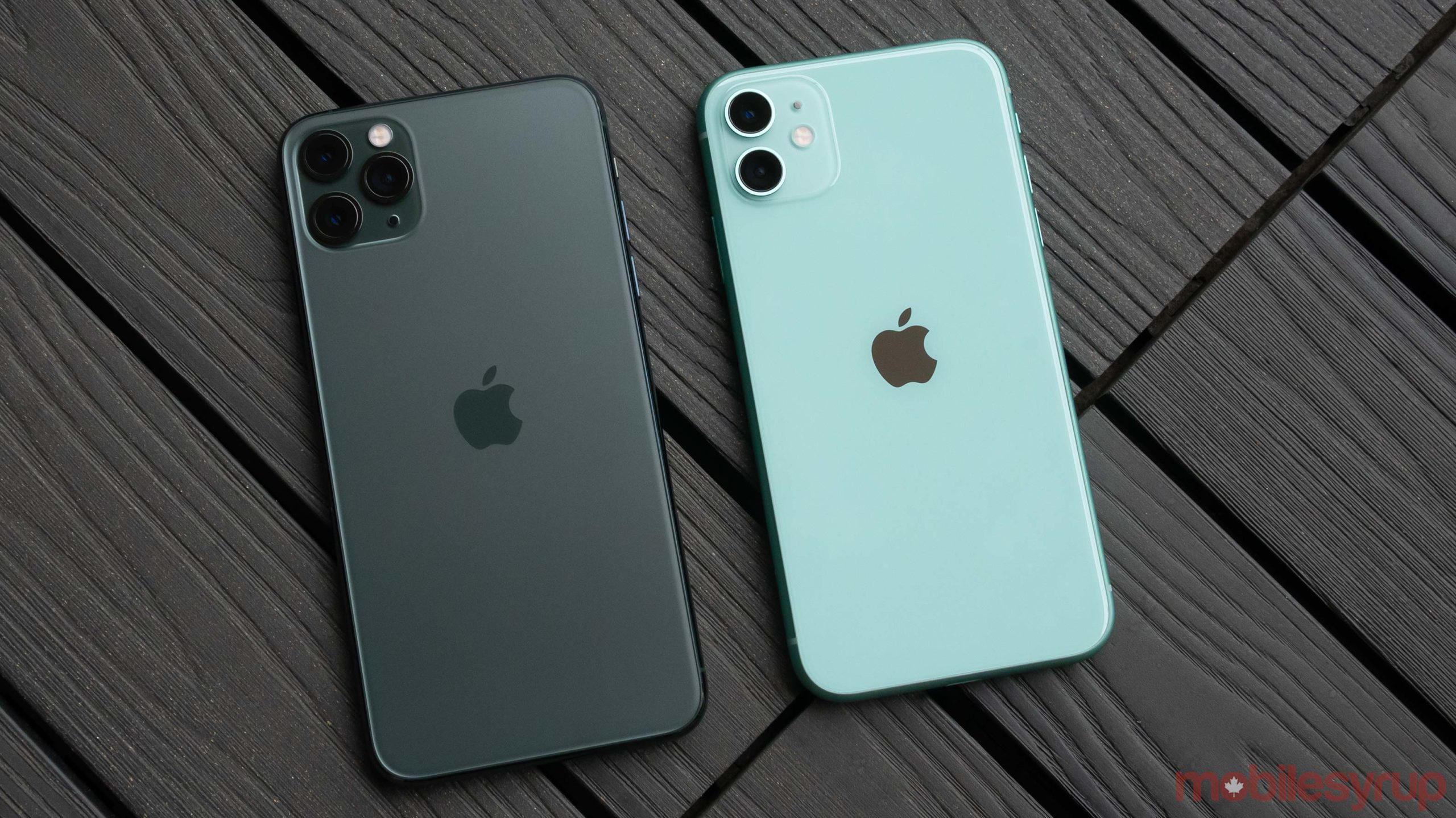 Apple Stores in Canada are running a promotion for Bell and Rogers customers who are trading in an older iPhone.

Sources familiar with the promotion told iPhone in Canada that Bell and Telus customers can currently receive a $248 bill credit if they trade in an iPhone 8 and higher. The bill credit usually depends on the condition of the iPhone and can be up to $250, but this promotion offers a flat $248 credit for an iPhone 8 or higher.

iPhone in Canada was able to confirm that this is an Apple Store exclusive promotion.

The credit is going to be applied to decrease the user’s monthly bill payment when they upgrade to an iPhone 11 with Telus or Bell on a financing plan with a two-year term with a plan that costs a minimum of $75 per month.

The deal reportedly started on March 2nd, and there isn’t any word on when the promotions are going to end.

Samsung Galaxy Note 20 series gets Android 11, One UI 3.0 on January 5 with Telus