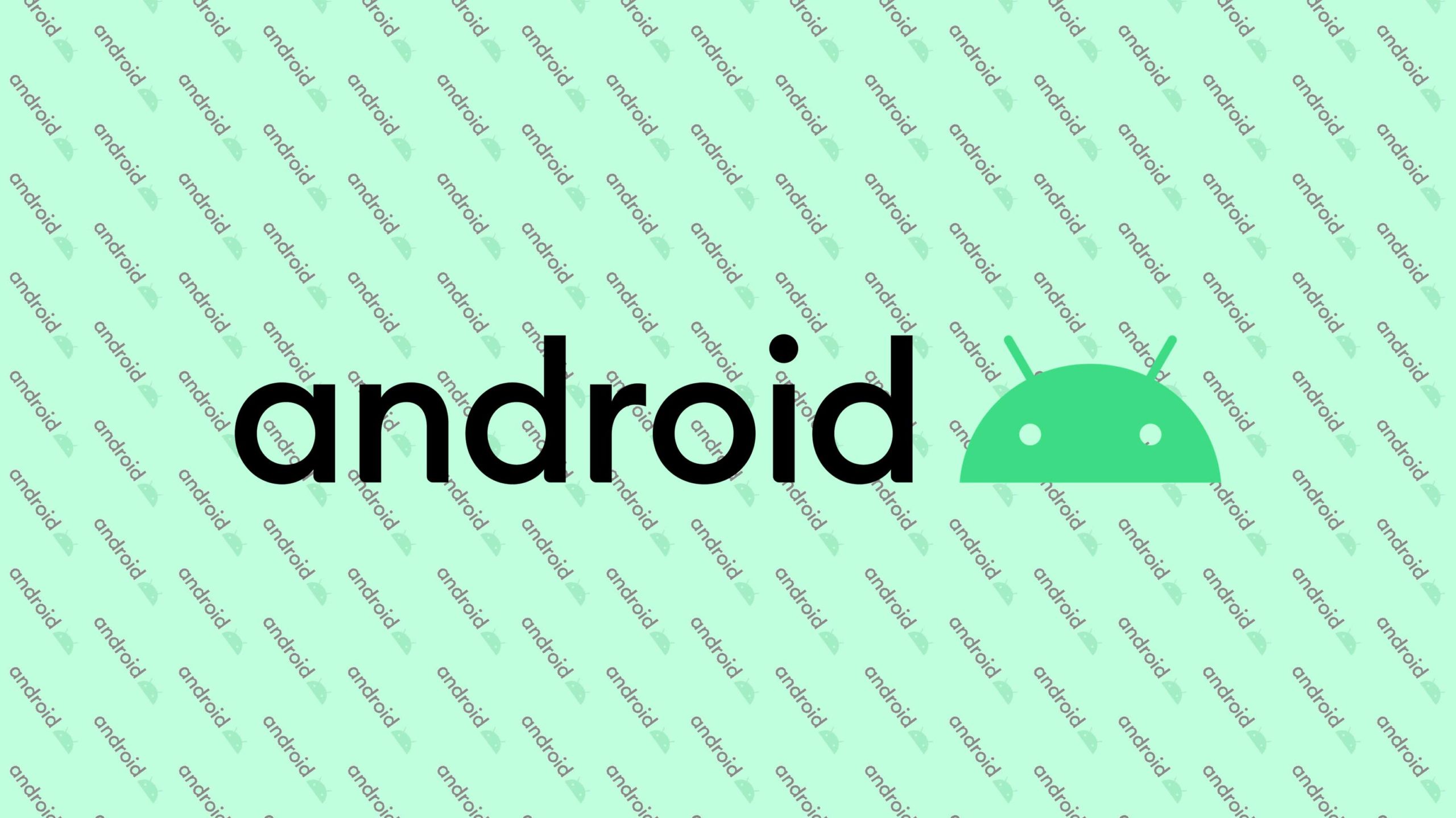 Google is developing a new file system for Android that could allow gamers to start playing games before they finish installing.

Spotted by XDA Developers, Google has made a few patch submissions to merge support for the new system, dubbed the Incremental File System (FS), into the Linux kernel. Incremental FS is a virtual Linux file system that would allow the execution of a program “while its binary and resource files are still being lazily downloaded,” the submission reads.

In other words, Incremental FS would allow users to launch an app while Android continues to download it in the background. From the sounds of things, it would work similarly to the technology employed in the PlayStation 4 and Xbox One that allow you to start gaming while it finishes the installation. It’s worth noting that Blizzard’s Battle.net game launcher on PC also allows players to launch games that haven’t finished downloading.

Further, the documentation suggests that Android will start downloading the data packages that need to be used first. For example, a game’s intro file or menu assets might be downloaded first, while end-game content will download later. The documentation mentions loading ‘hot blocks’ in advance, possibly as filler content to avoid loading screens in case a data block hasn’t finished downloading.

Finally, Google says explicitly it will target large apps with the feature. While the company didn’t specify what size of app, it did use an example of a 5GB game file in the documentation.

Along with the Linux documentation, Google also merged related code into the Android Open Source Project (AOSP). Additionally, Google began using a Pixel 4 XL to test Incremental FS, which has been in the works for about a year. Unfortunately, the implementation of Incremental FS is still a ways off. It will likely not be ready for Android 11 expected later this year. Instead, Incremental FS may arrive with Android 12 in 2021.

Further, apps likely won’t require a rework to implement the feature. However, this early in development, things can and likely will change.