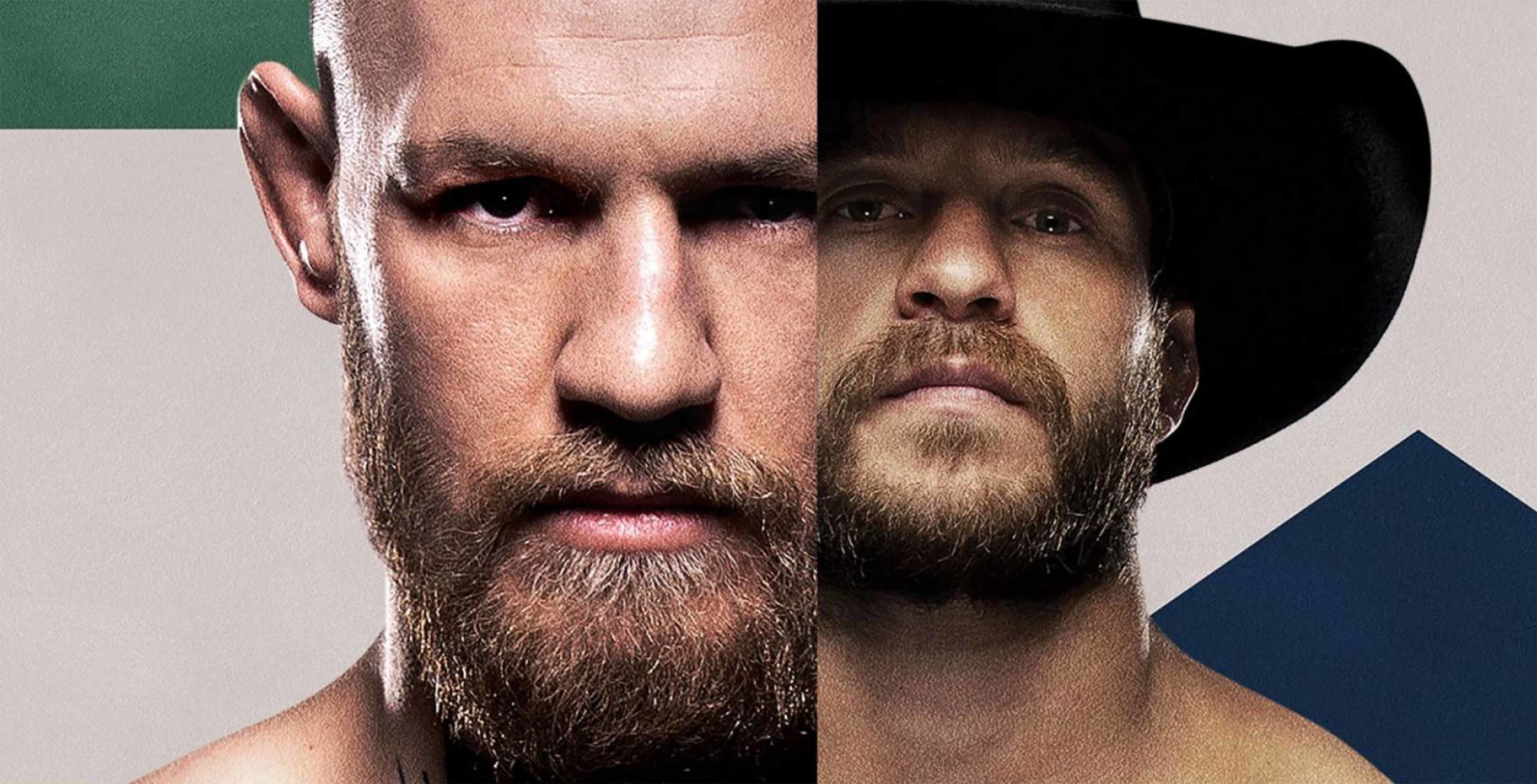 Tonight is the night many UFC fans have been waiting for — the big fight between UFC Featherweight and Lightweight Champion Conor “The Notorious” McGregor and former lightweight title challenger Donald “Cowboy” Cerrone.

The ‘UFC 246’ major mixed martial arts event will take place at 10pm ET at the T-Mobile Arena in Las Vegas.

Notably, this marks McGregor’s first fight since his failed title challenge at UFC 229 in October 2018, while Cerrone is coming off a 2-2 2019 campaign that included three Fight of the Night bonuses.

In Canada, there are a few ways to tune into the big event.

The main method is through UFC’s Fight Pass streaming service. With this, you can either pay a one-time fee of $64.99 CAD for just the McGregor-Cerrone fight. There is also a $9.99/month subscription for access to watch UFC 246 after if you miss it, although it’s not live.

Otherwise, you can watch the fight through pay-per-view Bell, Rogers, Shaw, SaskTel, Videotron, Telus, Eastlink packages, which, like on Fight Pass, are all $64.99 each.

Who do you want to win? Let us know in the comments!