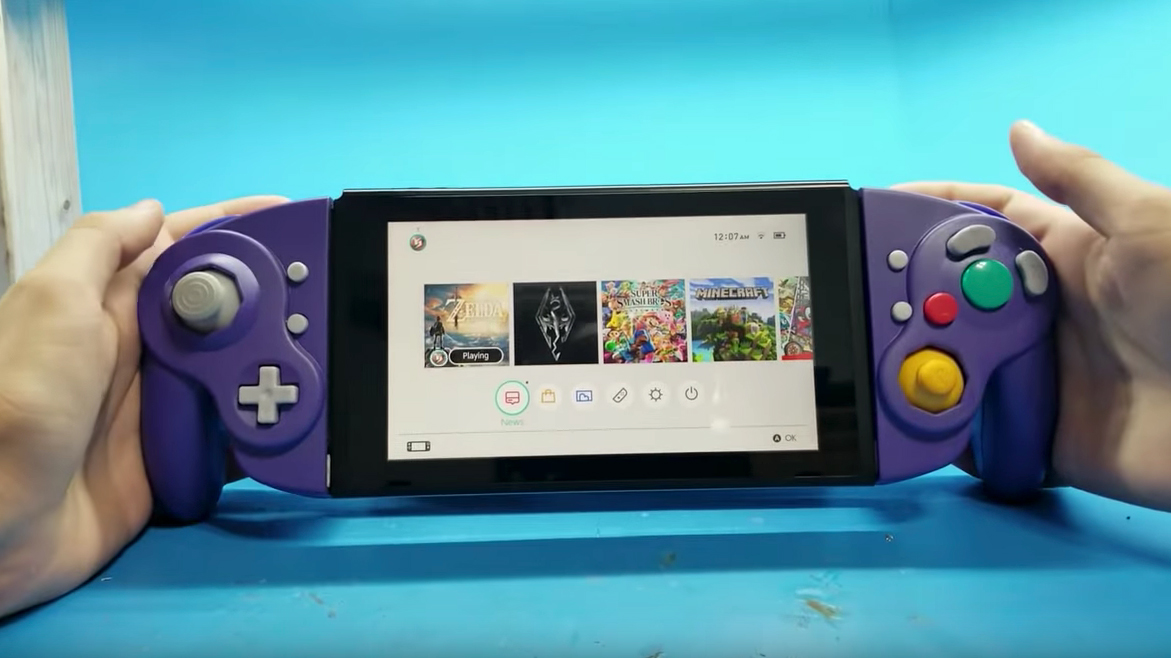 Given how popular the GameCube controller still is roughly 20 years after its release, it’s strange Nintendo hasn’t released its own version of the gamepad yet for the Switch.

Shank, a console modder and YouTuber who has worked on several notable mods over the last few years, has taken matters into his own hands and turned an official wireless WaveBird GameCube controller into a pair of Nintendo Switch Joy-Cons.

For those wondering. Yes, they can do this. And Yes, it’s worse than you think it is. pic.twitter.com/1spZwGi5IL

Nintendo released NES Joy-Con controllers for the Switch, so there’s always a possibility the Japanese gaming giant could release official GameCube Joy-Cons at some point, especially given how popular the gamepad is in the Smash Bros. community.