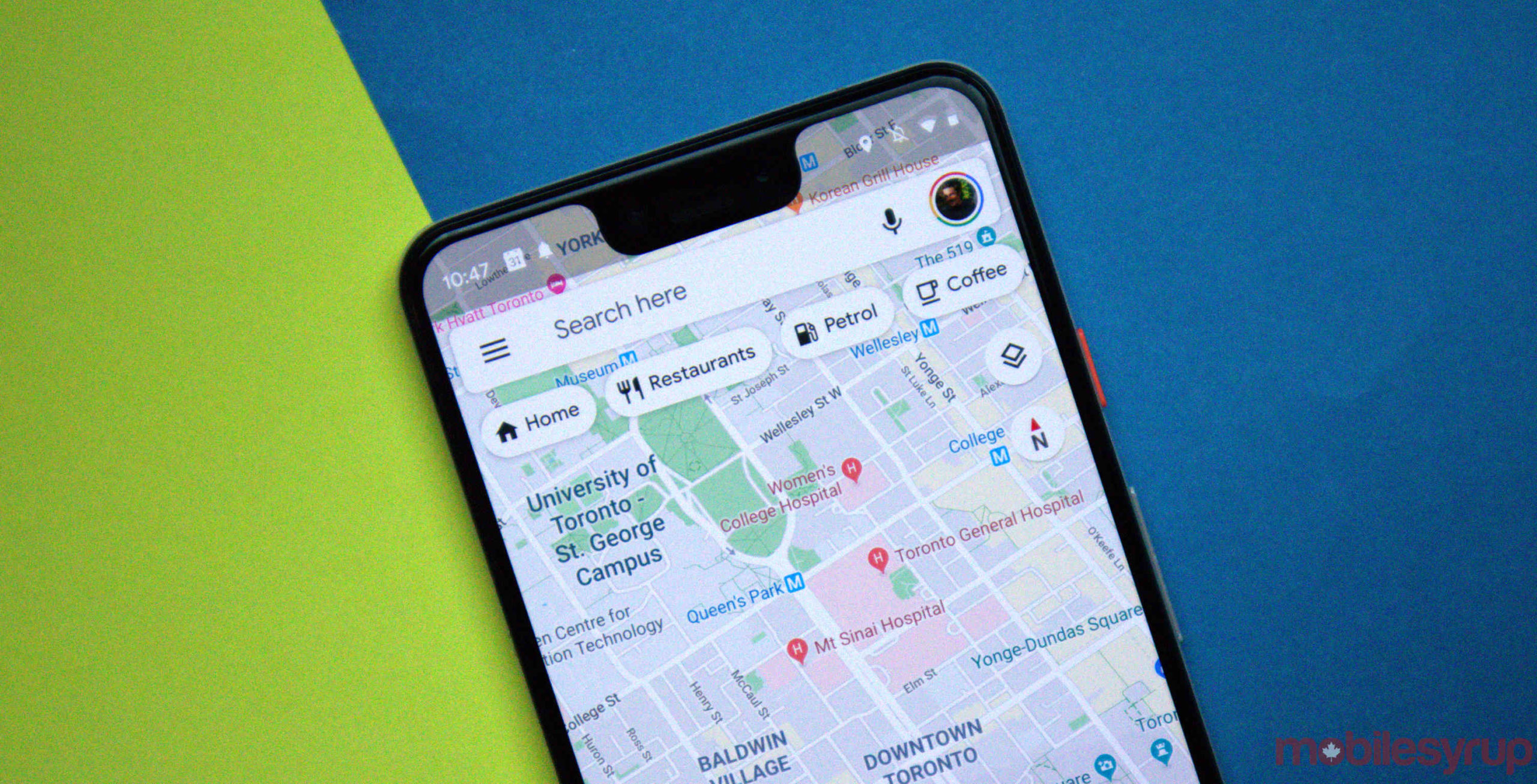 Google Maps has become a ubiquitous tool for finding things and navigating to them. However, there’s a lot that goes into Maps that people don’t typically think about, especially when it comes to imagery.

It’s one thing to offer a map, but another thing entirely to provide detailed satellite imagery of the planet, as well as in-depth, street-level previews (also known as Street View). Google says that to make that happen, it captured over 10 million miles (about 16.09 million kilometres) of Street View imagery.

The company shared the stat in a blog post detailing how Google maps the world. It also noted that Google Earth lets users browse over 36 million square miles (57.9 million km) of high definition satellite images from various providers. That covers about 98 percent of the world’s population.

Along with the stats, Google shared about how it uses special cameras designed to handle extreme temperatures and attaches them to cars, boats, sheep, camels and people to carry to remote, hard to map places.

Overall, it’s a pretty interesting read if you care about mapping. You can check it out here.