The hack-and-slash franchise is cutting a new path 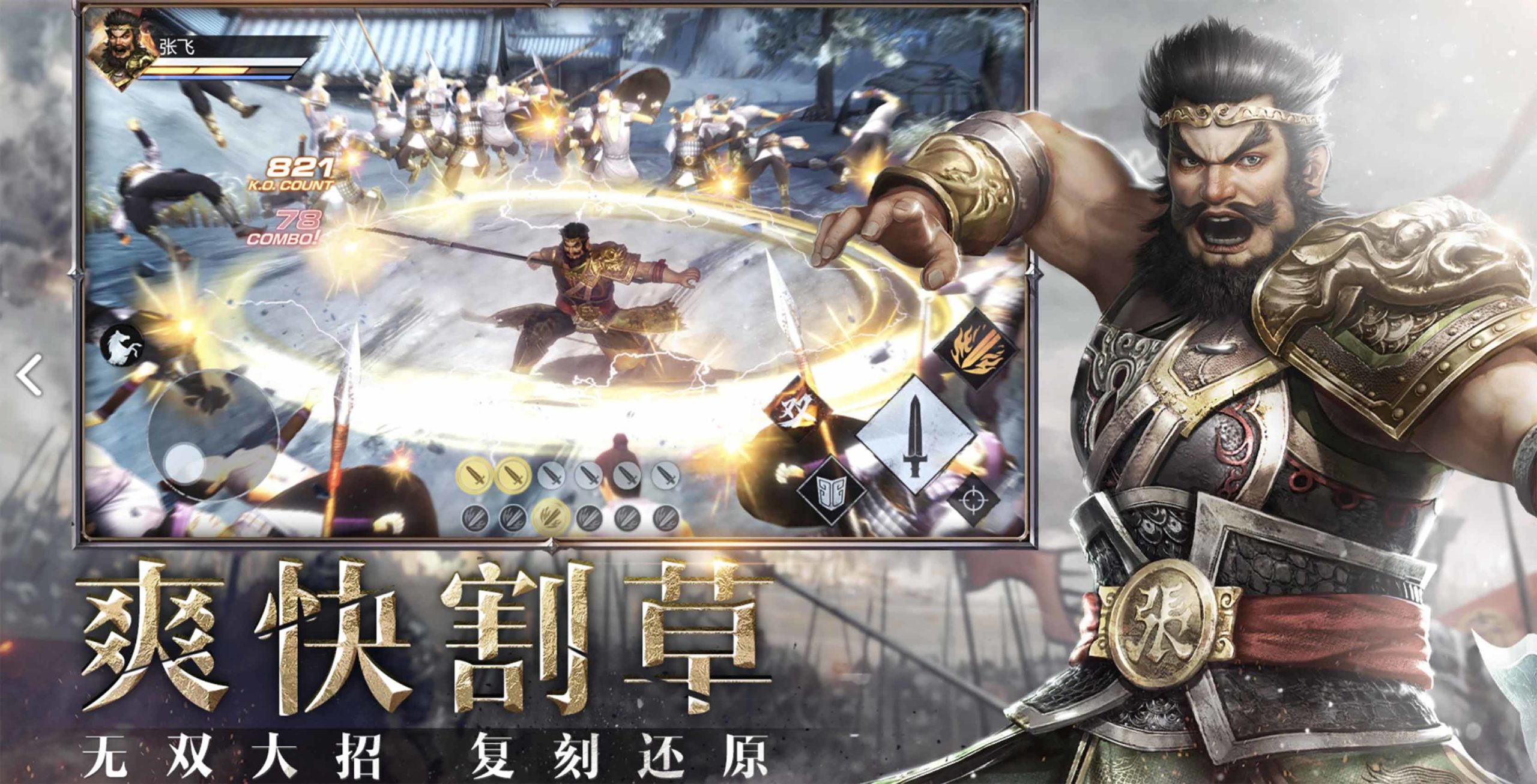 According to Niko Partners game industry analyst Daniel Ahmad, the currently-untitled action game is in development for China. However, he noted that there’s no word yet on a global launch. Ahmad also didn’t mention if the title is coming to both Android and iOS, although it’s likely that it is.

A new Dynasty Warriors mobile game is in development for the China market, developed by Koei Tecmo's mobile studio.

The game aims to replicate console quality gameplay and graphics on mobile.

Pre-registrations are currently open in China. No word on launch / global release. pic.twitter.com/6alcMoCPPM

According to Ahmad, the game “aims to replicate console quality gameplay and graphics on mobile.” Specifically, he said the game will feature action-RPG gameplay with a “traditional combo system” and “large scale battles, city construction and custom story modes.”

The Dynasty Warriors is Koei Tecmo’s most successful series to date, so it makes sense that it’s getting a mobile entry. The franchise has even spawned Zelda and Fire Emblem spin-offs of sorts in the form of Hyrule Warriors and Fire Emblem Warriors, respectively.

A Chinese release date for the game has not yet been revealed.