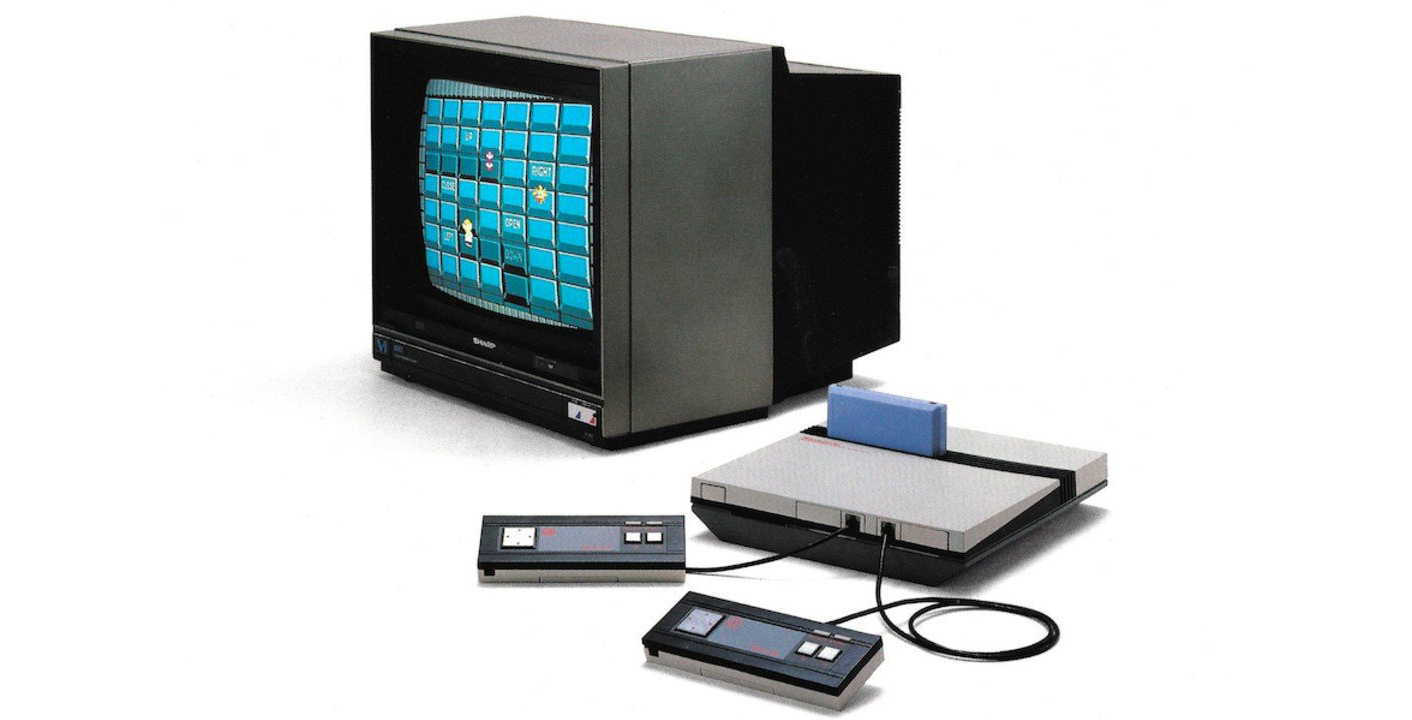 The console is known for its iconic red, black and grey, toaster-like look, but recent images of a prototype version of the system indicate there was a possibility it could have adopted a slightly different aesthetic.

Twitter user and retro game enthusiast Philip Summers (@heyphilsummers) recently unearthed a promotional image for the NES from the system’s soft launch in New York City. Surprisingly, the prototype version of the NES featured in the ad looks decidedly different from the final iteration released in North America.

Here is a cool one from the pile I’ve been scanning. This ad is all about Nintendo’s NES soft launch in NYC. The focus is completely on ROB, then named Nintendo Video Robot. There’s a great look at a prototype NES, which is unnamed here and looks to be using Famicom carts. pic.twitter.com/UF1RDNZBZd

The ad is focused on R.O.B, a robot accessory used to market the NES in its early days to make it seem like more than just a video game console.

There’s also a decidedly different looking Zapper Gun, coupled with a NES console that seems to be using Japanese Famicom cartridges and controllers with a directional pad that has more in common with the Intellivision than the final version of the gamepad. 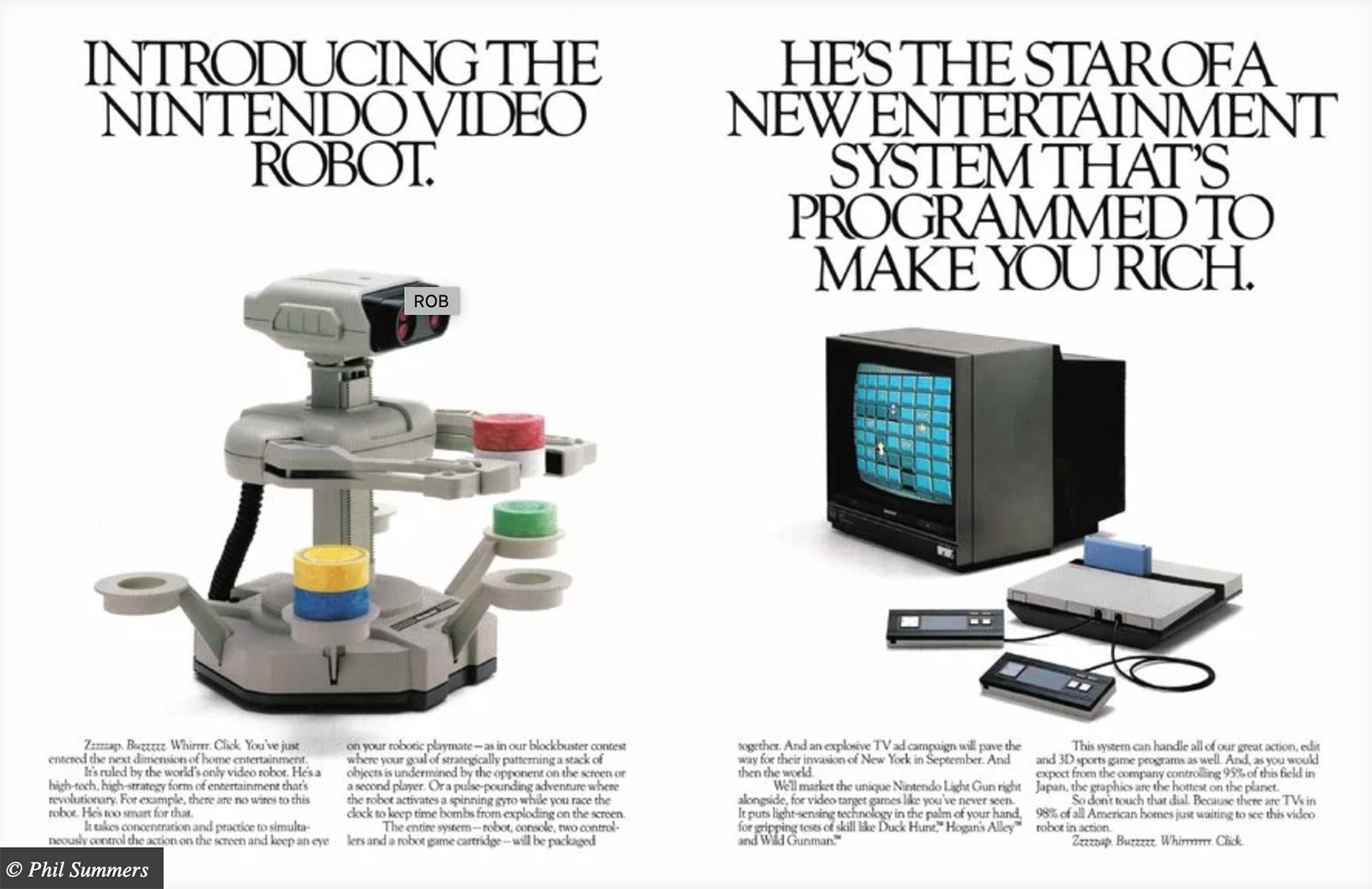 While the final version of the NES and its various launch accessories looked very different, this is a fascinating glimpse at what the console could have adopted.