Users can link their iPad similar to the Signal desktop client 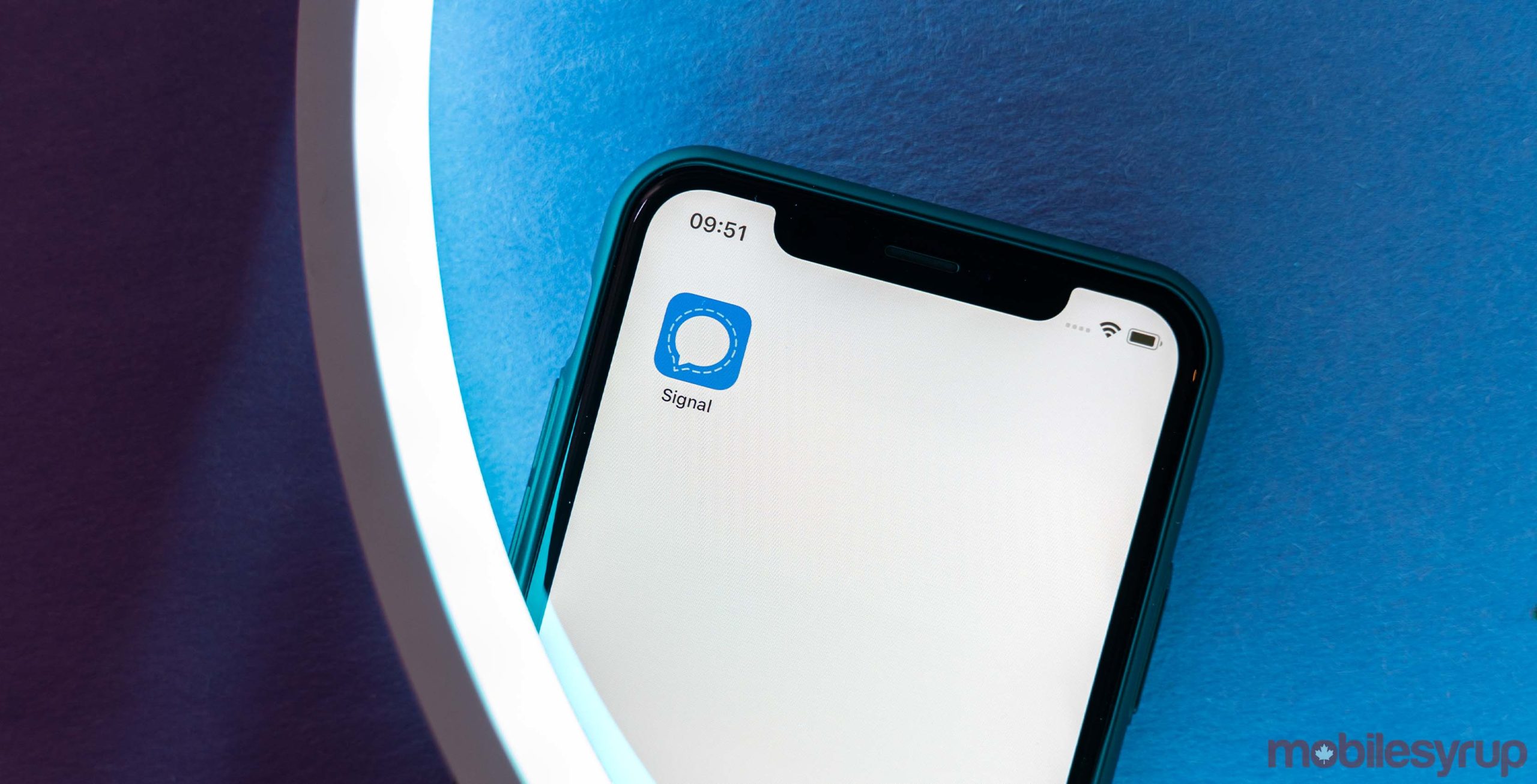 Signal users can now set up their iPad as a linked device, similar to how the Signal desktop client works. The iPad client then works seamlessly with your phone, allowing users to send or receive messages on either device.

Along with support for iPad, Signal 3.0 brings an updated interface designed to work with a tablet’s screen. It features more room and doesn’t use ‘artificial zoom,’ which can make user interface elements look odd. Plus, the new layout can show your conversations in a horizontal layout when using your tablet in landscape. 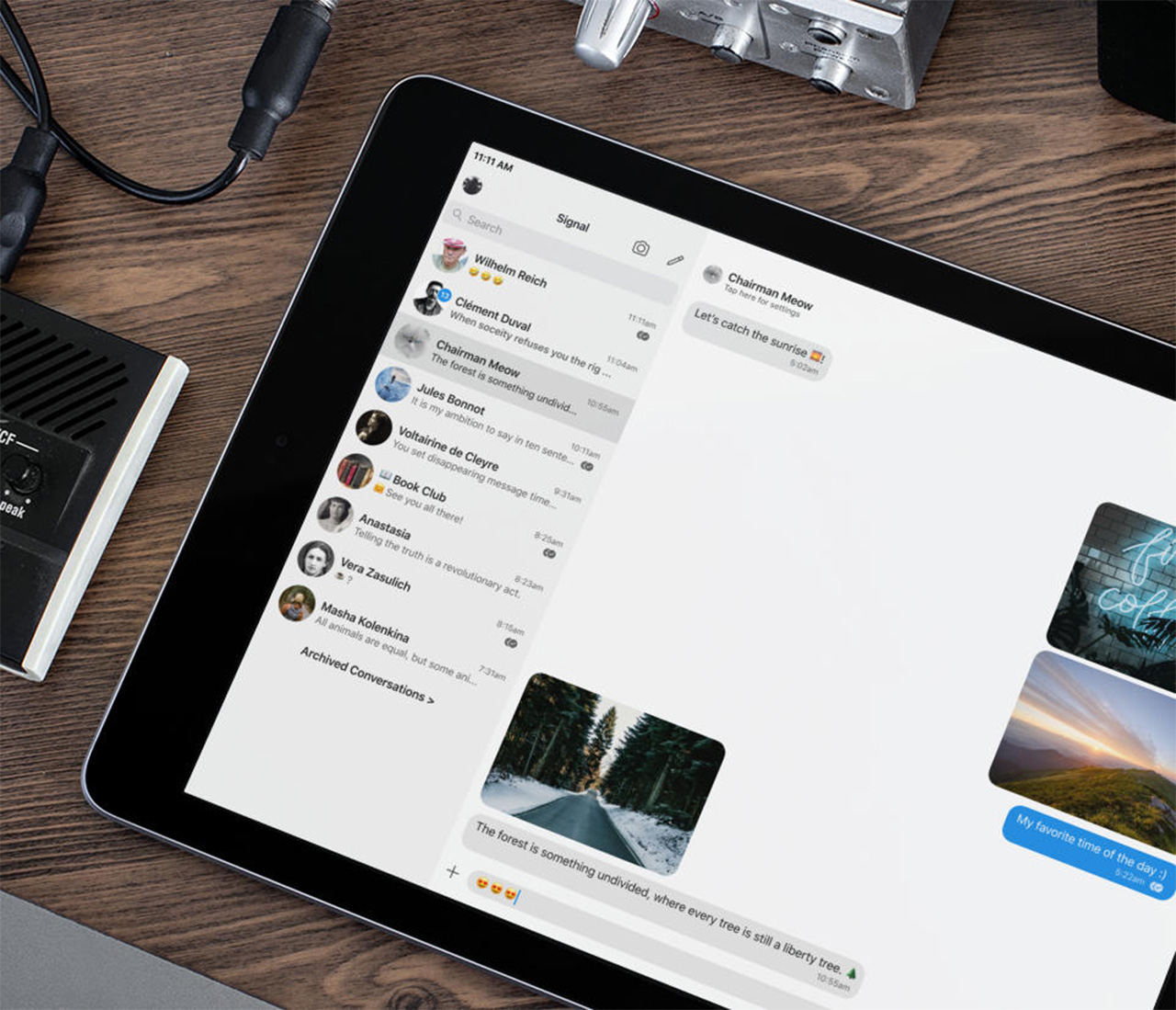 Further, the update to the iOS app brings built-in support for video trimming, which you can use to turn any clip into a highlight. It’s also easier to message or call someone from a group chat — just tap on their avatar. Users can forward messages between threads and edit those messages to add extra detail or clarify something.

You can learn more about the latest update for the Signal iOS app here. It’s available for free on the App Store.