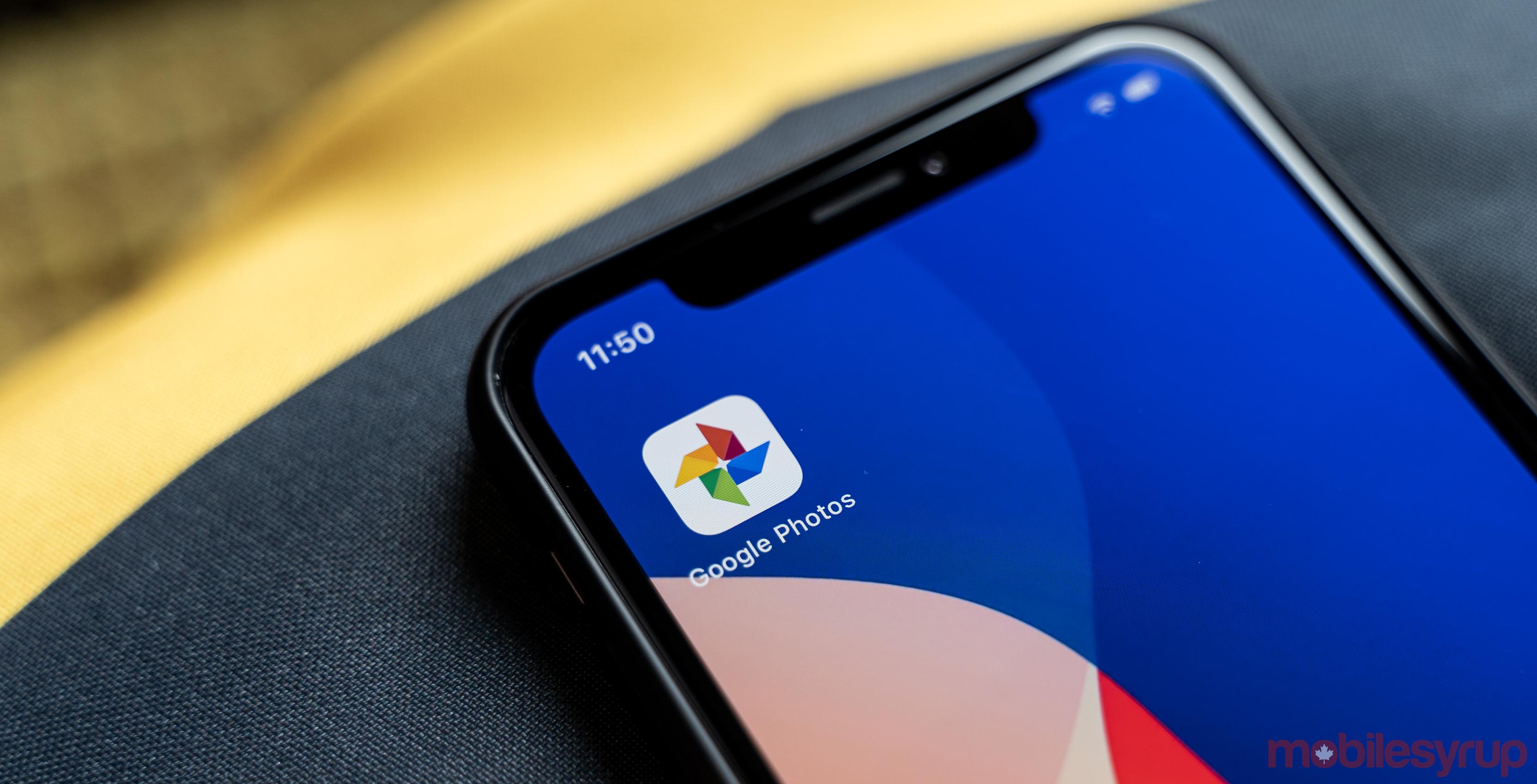 Google is finally allowing users to manually tag someone in Google Photos in the app’s latest update.

Google Photos has been able to recognize people’s faces and sort them, but the system often misses faces and there hasn’t been a way to fix it until now.

The tech giant confirmed to The Verge that the feature is rolling out now, and will allow users to add in faces that the system has been missing.

There is a catch to the feature because it doesn’t just let you go in and tag anyone in a picture. The app has to first detect that there is a face in the image. If it is able to detect a face, you can then go in and tag someone.

However, if the app doesn’t realize that there is a face in the image, you won’t be able to tag someone. This usually happens when a face is turned or slightly blurry. Although this isn’t ideal, it’s still a step up from not having the option to manually tag at all.

The feature is part of the latest Google Photos update but it seems to be a slow rollout because it’s not appearing for everyone just yet.