Canada's easternmost province is looking to up its EV charging game 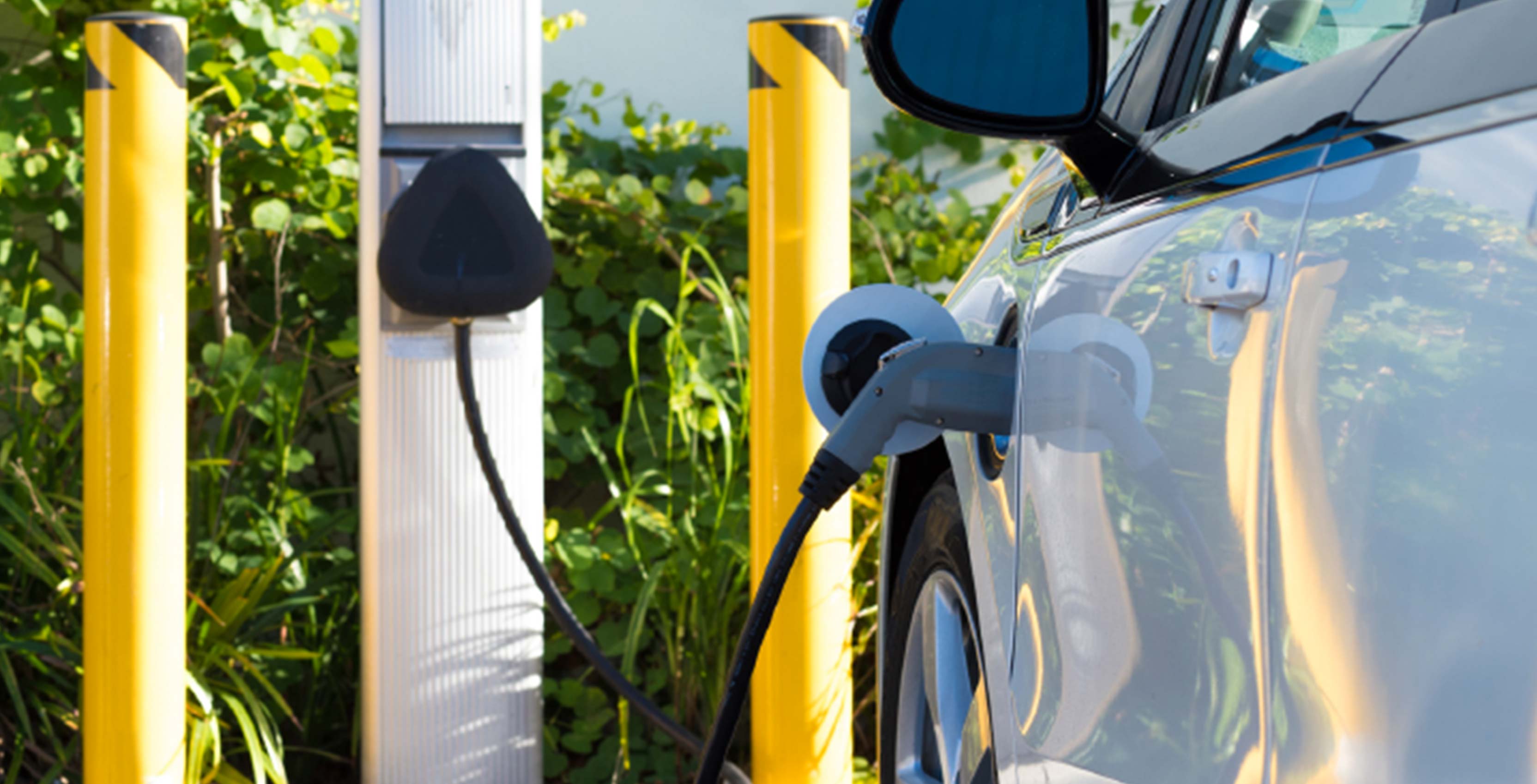 The Province of Newfoundland and Labrador is looking to install 14 electric vehicle fast chargers along the Trans-Canada on the island of Newfoundland.

According to Electric Autonomy Canada, there are only a handful of level 2 chargers in the province and they’re all at private businesses. To remedy this Newfoundland and Labrador Hydro is looking for locations to install 14 fast chargers and it will handle the electricity costs.

You can download the full plan outline on the hydro company’s release here, but mainly the company is looking for islanders on the rock to offer places for the hydro company to install its stations.

There are a few special requirements needed to host a charging site. First up it needs to be in one of a handful of select municipalities near the Trans-Canada highway.

The selected locations are as follows:

To be suitable, the hydro company says it must include two full-size parking spaces along with enough land to house the charging station. The infrastructure is slated to take up a four by 10-metre space.

There are 18 other requirements for a station. They can be found on pages five and six of the document but some of the main issues involve sufficient lighting, cost, nearness to the highway, 24/7 public access, space for future expansion and proximity to a hydro line.

The last thing to mention is that this entire project is contingent on Newfoundland and Labrador Hydro receiving funding, although it never indicates where this funding might come from. MobileSyrup has reached out to find more funding information.